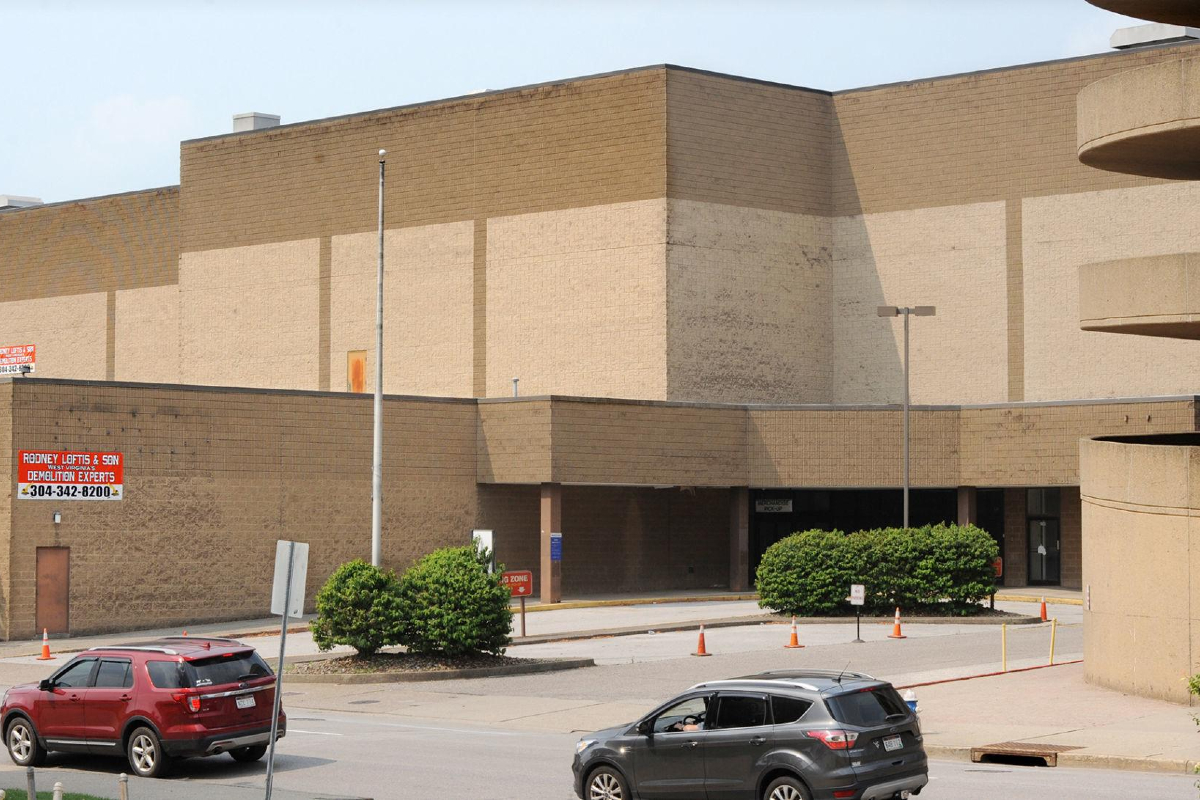 West Virginia casinos would be afforded satellite gaming location opportunities under new legislation that is making progress in the state legislature.

The exterior of what was once Sears at the Charleston Town Center in West Virginia. Satellite casinos could be on the way to state malls should new legislation find favor in the capital. (Image: The Herald-Dispatch)

Senate Bill 100 was introduced last month by state Sen. Eric Nelson (R-Kanawha). The statute seeks to allow the state’s five commercial casinos to open satellites — aka smaller brick-and-mortar casinos — so long as the venue is located within the same county the satellite is tethered.

SB100 gained backing in the Senate Finance Committee this week. The legislation has since moved to the full Senate floor where the bill received a first reading today.

It’s shameful to walk through that facility. Quite shameful. It’s very unfortunate,” Nelson told the Finance Committee ahead of the vote.

Once the largest shopping mall east of the Mississippi, Charleston’s Town Center today has only one anchor — JCPenney. Numerous stores remain unoccupied, as is the case in shopping malls across the nation.

2022 marks the second time that Nelson has introduced a measure to authorize satellite casinos. His 2019 effort gained backing in the House of Delegates but stalled in his own chamber.

There are several hurdles to clear before a West Virginia casino might receive authorization to expand its gaming operations off of its originally licensed premise.

The remaining steps following the state and local county endorsing a satellite would be for the West Virginia Lottery Commission to sign off on the project and issue the business a satellite gaming concession. Finally, the casino would need to reach a lease agreement with a tenant willing to allow gaming operations inside its property. Hull Property Group in Georgia acquired the Town Center Mall last year for just $3 million.

Nelson’s statute would allow only one satellite in each county. West Virginia’s five casinos reside in separate counties.

Each mini-casino would be permitted to house slot machines and table games, sports betting, and pari-mutuel wagering on simulcast racing.

Casinos to the Rescue

Pennsylvania lawmakers spearheaded the concept of satellite casinos in 2017 under the state’s major expansion of gambling. But West Virginia’s neighbor did so in a different manner.

Instead of county referendums, Pennsylvania first allowed townships and municipalities to opt out of being considered for a mini-casino. Once the pool of potential host sites was narrowed down, the Pennsylvania Gaming Control Board held a series of satellite casino auction rounds, with the high bid of the sealed proposals winning the right to secure a 15-mile radius to build a satellite gaming facility.