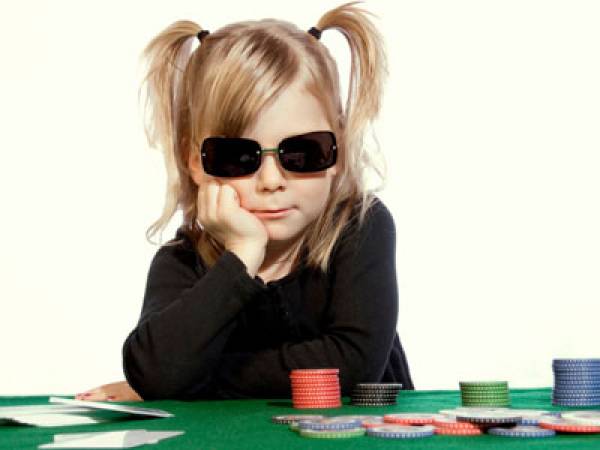 What I Would Tell My Younger Poker Self

I will never forget my first time playing poker in a casino. I was so terribly bad, the guy next to me turned my way and said, “You played that hand terribly.”

I thought I was a pro, but really was just a baby. (Image: Gambling911)

Rather than be insulted, he had a point.

(And, for what it’s worth, he was right. I actually remember the hand: I had just called a raise with Ace-King suited, flopped the nut flush draw, and checked down the whole way. Yikes, how painfully passive. Talk about missing a bet.)

It’s been a long time since then when I was playing fit-or-fold poker (no bluffing, no barreling, no betting without a made hand). I am no longer a deer stuck in the headlights.

Looking back, what advice would I give to my younger poker self? Here’s what I wish I could’ve said: