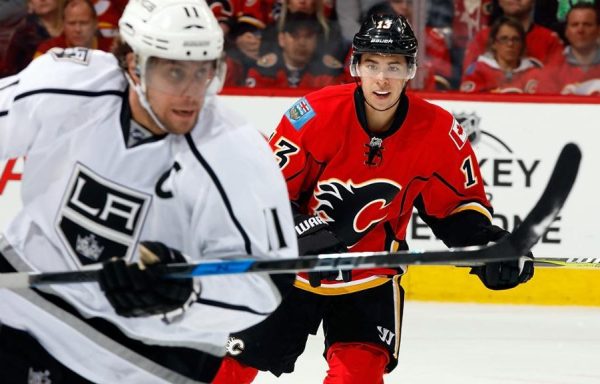 What Is a GIFT in Hockey Betting?

Wouldn’t it be great if you could place a hockey bet and experience the gift of winning every time? Hockey betting does offer a GIFT, but unfortunately, it is not an every-time win.

The GIFT is a special bet that you may want to check out and consider as part of a complete hockey betting strategy. Many of the top sportsbooks offer the GIFT, which stands for Goals in First Ten. Bettors wager on whether a goal will be scored – by either team – in the first ten minutes of play.

Some sportsbooks also offer the other side of this bet – NGFT or No Goal First Ten. Of course, that’s a bet on neither team scoring in a game’s first ten minutes. The GIFT and NGFT are similar to MLB’s NRFI (No Runs First Inning) bet. It’s exciting and it’s over quickly.

Over the course of the last NHL season, there was a goal scored in the first ten minutes in roughly 58 percent of all games. That would equate to a price of -138 for the GIFT bet. Now, you have to add in the juice, of course, and adjust for the two teams’ combined offensive and defensive skills.

Usually, GIFT odds are established in conjunction with the game total. If more goals are expected to be scored, it stands to reason that the odds of a goal being scored in the first ten minutes of a game would increase.

This game between two very talented scoring teams featured a total of 7. The total reflects that both teams can score. Since more goals are expected, the odds on a goal in the first ten minutes are higher at -210.

Both the Islanders and Knights were built around defense. Both teams were in the top-5 in goals against per game. The total of 5.5 reflects that. With fewer goals expected, a goal in the first ten minutes is less likely. That’s why the GIFT odds here are -130.

Bettors can find the GIFT bet in different areas at different sportsbooks. Some will have the GIFT under a section labeled “Periods.” Other sportsbooks will list the GIFT bet under Popular Bets or another heading. Some books even have a GIFF where you can bet on a goal in the first five minutes.