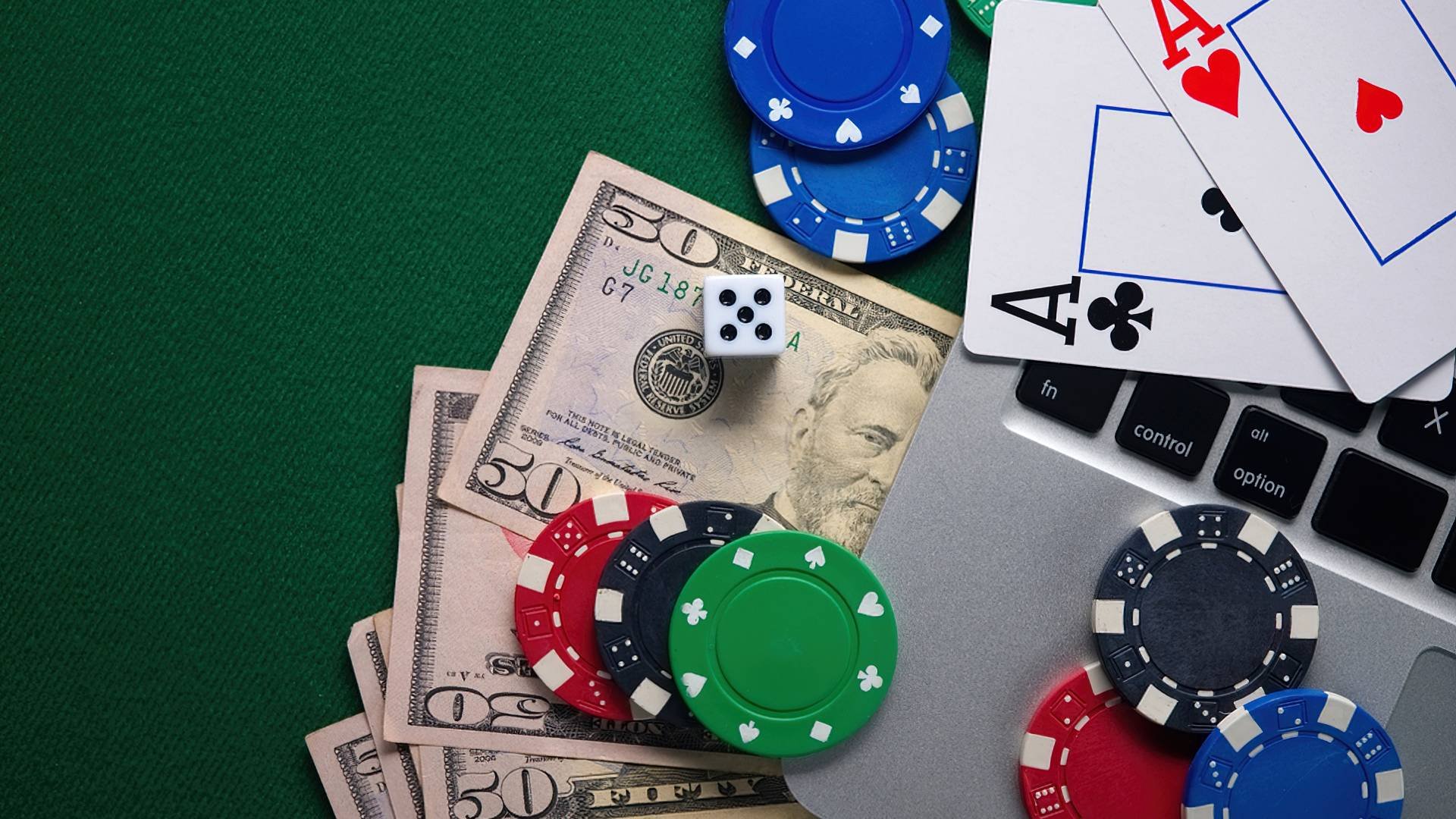 What lies ahead for the Curaçao gambling license?

In his latest column for Yogonet, iGaming industry consultant Ron Mendelson shares insights on the changes to come in the jurisdiction of Curacao and the key points that operators should be prepared for.

Curacao has long been one of the world’s most popular iGaming jurisdictions, offering startups, entrepreneurs, and established businesses a cost-efficient and straightforward licensing regime. But over the last year, whispers of changes in the sector’s regulation developed into a new bill that seeks to transform how iGaming is managed in the country.

The current system sees the Curacao government issue a total of four licenses to companies. In turn, these companies issue licenses to operators under their own terms, requirements, and conditions. This helped reduce the administrative burden on the government as it resulted in fewer applications, paperwork, and supervision, instead requiring master license holders to take care of it.

But this is all set to change as a new bill to overhaul the system will likely be adopted in the coming months or year. Based on the most recent draft of the bill, a new framework will be created, which will include licenses for B2C operators and B2B suppliers, similar to existing regimes in other jurisdictions. It would also see the government create the Curacao Gaming Authority, which would operate independently to oversee the issuance and maintenance of all licenses.

To get a license, each company or entity will have to pay a fee and maintenance fees as the government needs to increase revenue but also pay for the new regulatory body. As for how much the fee will be, it is likely to be around EUR 4000 to apply for the license, followed by a licensing fee in the region of EUR 12,000 a year afterward, with a EUR 250 fee per month per URL operating under the company.

What else should we know?

The new license comes with new requirements and controls on money laundering and responsible gambling. For example, similar to the Kahnawake license, each company will have to register three employees as Key Positions working within the company. They will also be expected to comply with fair gambling, and responsible gambling and prevent underage gambling and other forms of unethical activity. While the authorities recognize this could see some companies heading elsewhere, they don’t seem particularly bothered, with one minister describing it as “not a big loss”.

Rather, the authorities see it as a big advantage to create a true licensing authority which would mean laws are adequately enforced and operators held accountably.

It doesn’t seem that there will be any changes to the current tax regime, which sees gaming companies that offer their services outside Curacao paying zero tax.

So what happens to existing license holders?

A very good question. So far, nothing is concrete, but it seems likely that all existing sub-licensees, those holding licenses issued by master license holders, will be slowly transferred over to the new system. A transitional license will be issued for a period of a year, allowing the holder to ensure they are in line with the new rules and requirements. The Curacao government has already started the process of transferring existing sub-licenses in the hopes that all license holders will come on board with the new regimen.

What are the pitfalls?

There are concerns that the Curacao government may not be quite up to the task of managing and overseeing the entire online gambling industry. The country is small, with little in the way of additional funds to invest in creating new structures and maintaining them.

Of course, new licensing fees will provide a new revenue stream, but this will likely take some time to get off the ground. We can expect to see more than a few teething problems as the new regime, in whichever form, rolls out. This could include delays in processing applications, mistakes and errors, slow response times, and an inability to oversee the entire market adequately.

It could also see interest in Curacao as a location for startups decrease. This is due to financial obstacles in the way and measures that may be hard to achieve initially for smaller startups.

We are still working in Curacao and recommending it to our clients, but we suggest looking at other places such as Kahnawake, Costa Rica, Malta, and the Isle of Man. We have worked in online gambling for over 25 years, and we are perfectly placed to guide you through the whole process, from choosing the right jurisdiction, applying for a license, opening a company, and taking care of all compliance and ongoing maintenance. To find out more about Curacao, or start your own online gambling company, contact us today.