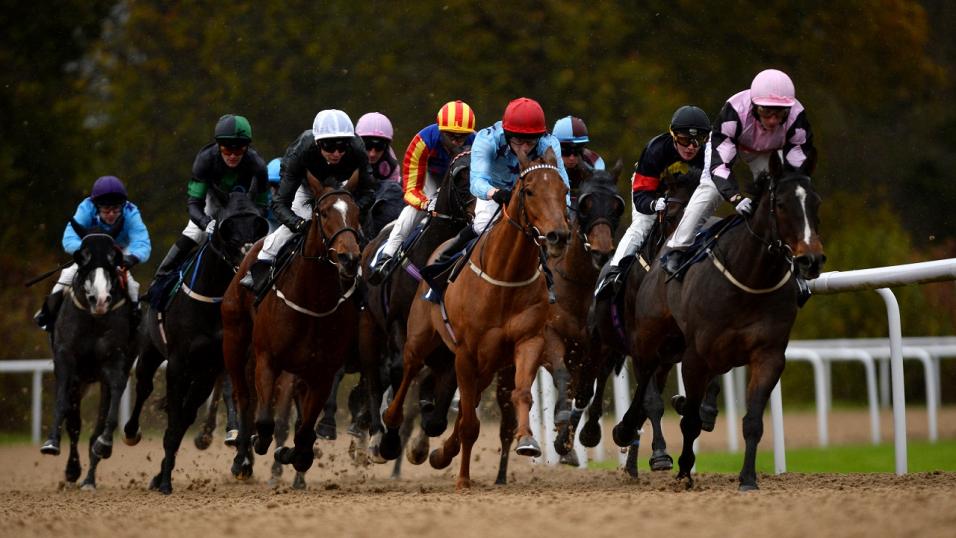 Timeform’s Adam Houghton highlights a NAP, Next Best and Each-Way selection at Wolverhampton on Tuesday.

“White Willow already has the look of a well-handicapped filly from a BHA mark of 75 and it’s highly unlikely that we’ve seen the best of her after just three starts.”

White Willow showed improved form to get off the mark at this course in January, hitting the front over a furlong out and just needing to be kept up to her work from there to win by two and a half lengths in decisive fashion. That was a fairly useful performance and she remains one to keep on the right side now stepping up to a mile and a half for her handicap debut. After all, White Willow already has the look of a well-handicapped filly from a BHA mark of 75 and it’s highly unlikely that we’ve seen the best of her after just three starts.

Plumette looked unlucky not to win when finishing a close-up third at this course two weeks ago, doing well to be beaten less than two lengths after being left with too much to do in a tactical race. Successful on her previous start here, she clearly arrives here in a rich vein of form and it will be a surprise if she isn’t capable of winning more races from a BHA mark of 65. The booking of Richard Kingscote also catches the eye in a competitive finale.

Ebtsama caught the eye when fourth on her handicap debut at Lingfield 12 days ago, passing the post just two lengths behind the winner despite meeting trouble at a crucial stage of the race. Still relatively unexposed, she can line up from the same mark here and another big run seems assured under Jack Mitchell, who can boast an impressive 21% strike rate at Wolverhampton since the start of the 2017 season.