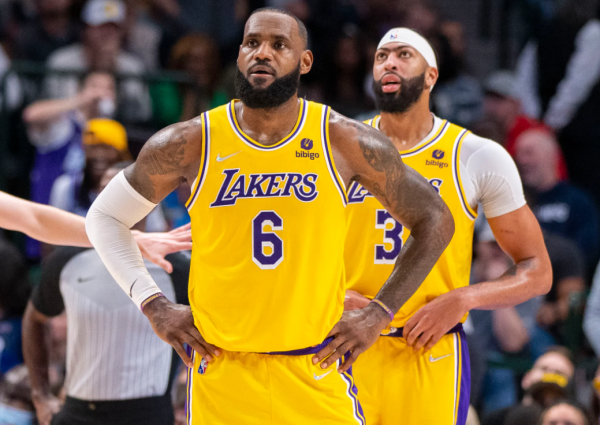 Who Will Be the Next LA Lakers Head Coach? –

It’s the New York Yankees job of the NBA. The head coach of the Los Angeles Lakers seems to always have one foot out the door. That’s exactly what happened to Frank Vogel, who won an NBA championship with the Lakers in the COVID season of 2019-20.  In Year 2, the Lakers lost in Round 1 of the playoffs and the team failed to make the postseason this year. As a result, Vogel was sent packing and now it’s time for the next Lakers head coach. Who will it be?

Snyder has had some success as Utah’s head coach for the last eight seasons. His teams have won 59 percent of their games, but Snyder and the Jazz have never made it past the Western Conference semifinals. The Jazz were eliminated by Dallas in Round 1 this season.

Snyder did sign a contract extension in 2019, and there’s no indication that he’s ready to leave. The Jazz have won 50 games three times over the last five seasons, which is a ton more than the Lakers. Snyder has proven he can win in the regular season. With LeBron James and Anthony Davis, he might finally be able to get to the NBA Finals.

The surprising favorite to become the next Lakers head coach is Mark Jackson. Jackson has been an NBA head coach once. He spent three seasons in Golden State and laid the foundation for what would turn out to be three NBA titles in four seasons.

Unfortunately, Jackson didn’t make the turnaround quick enough and he was fired after losing in the first round of the NBA playoffs in 2013-14. James has said Jackson would be a great hire, but many question whether he has what it takes to win an NBA title. James’ endorsement is enough to put Jackson at the top of the betting board.

Fizdale is currently an assistant on the Lakers staff. He served as head coach in Memphis in 2016-17 and took the Grizzlies to the playoffs in his first season. They lost in Round 1 and after going 7-12 in the first 19 games of the 2017-18 season Fizdale was fired.

Nurse won an NBA title with Toronto in 2020. He was rewarded with one of the richest contacts in the NBA. He has had to rebuild the Raptors after that title. Toronto was eliminated from the postseason this year by Philadelphia.

It doesn’t seem likely that Nurse would leave with the success he has had in Toronto. He is a proven winner though and if the price is right, why not?

Like Nurse, Brown is a former NBA Coach of the Year winner. He is also very familiar with James having coached him in Cleveland as well as serving as the Lakers head coach in 2011-12. Brown went 41-25 in that shortened season and the Lakers lost in the Western Conference semifinals. When the Lakers started the next season 1-4, Brown was promptly let go. He coached the Cavaliers in 2013-14 and went 33-49. Ever since, he has been an assistant for Golden State which gives him some clout.

There are a number of candidates on the betting board that seem kind of far-reaching. The recently retired Coach K (Mike Krzyzewski) is one. He’s listed at +8000 at top sportsbooks. Jay Wright, who recently announced his retirement from Villanova, is given +5000 odds.

One college coach that would make some sense is Kansas mentor Bill Self. Self is fresh off of a national championship and NCAA sanctions are coming soon to his Jayhawks basketball program. It would be the perfect time to get out of Dodge if Self is so inclined.

2022-05-06
Previous Post: MGM Purchase of Cosmopolitan Casino Moves Ahead
Next Post: A Kentucky Oaks Day to Remember Under the Twin Spires