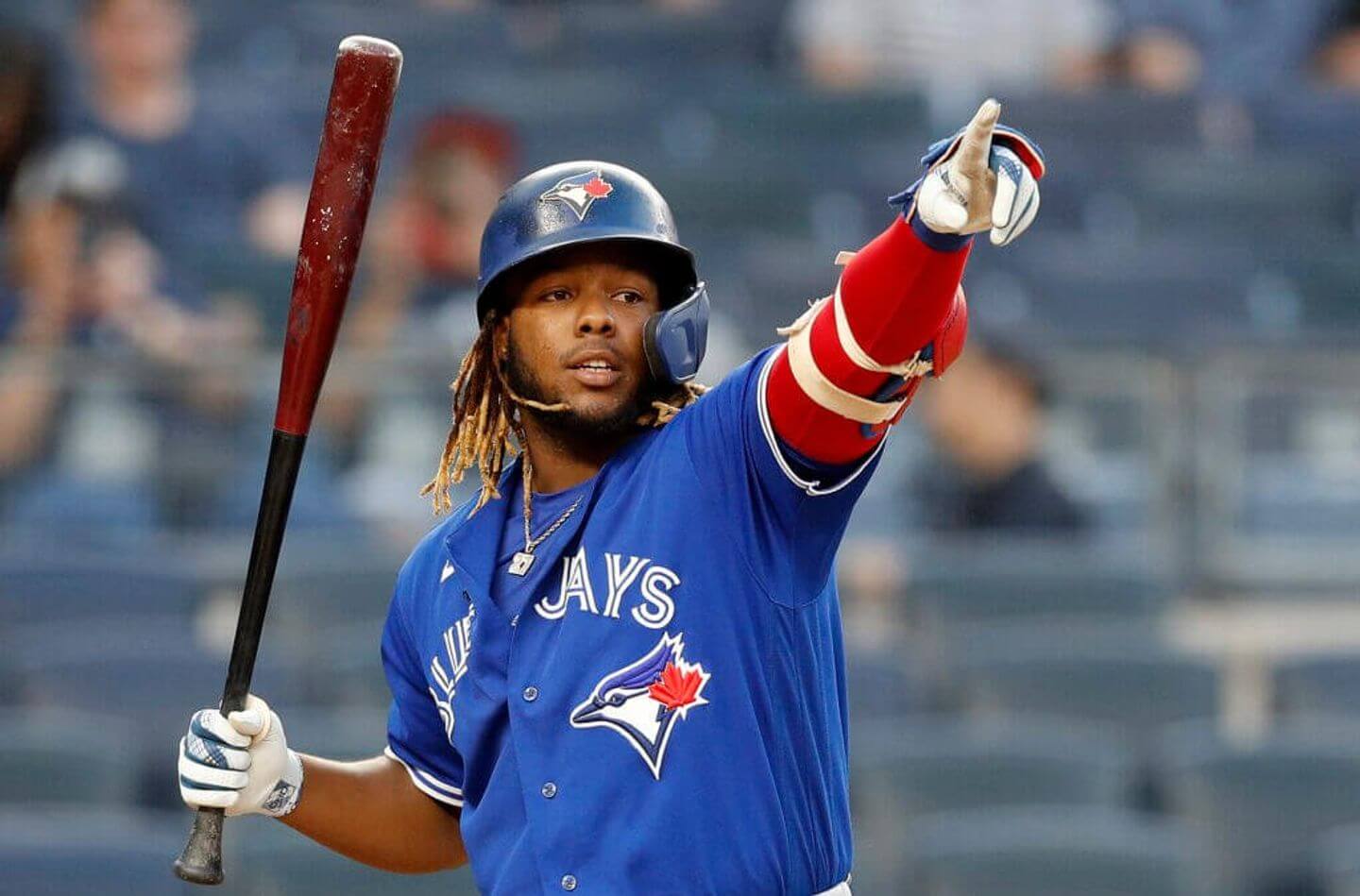 Baseball fans will finally be treated to Opening Day on April 7. The offseason lockout delayed the start of the 2022 MLB season, but all 162 games will be played. The season will end on October 5.

Fans love the long ball and there are a number of great power hitters in the majors right now. This season, they will compete to see who earns the ultimate title of home run king. Last year, it was Toronto’s Vladimir Guerrero Jr. and Kansas City’s Salvador Perez that tied for the home run lead with 48. Who will it be in 2022?

He has outstanding bat speed and he is incredibly durable. In his two major league seasons, Guerrero has played 221 out of a possible 222 games. That is why he is the front runner at + 700 to capture this year’s home run title.

No other major leaguer is given better than +1000 odds to win become the HR champ. The Mets Pete Alonso is next on the board at +1100. Alonso hit 37 home runs last season and remember, he won the NL Rookie of the Year award in 2019 after setting a new major league record with 53 dingers. Alonso hit his 37 homers in 152 games last season.

The Yankees Aaron Judge, who held the rookie homer record at 52 prior to Alonso, checks in at +1200 at top online sportsbooks. Judge hit 39 homers last year and did it in 148 games. He has had some injury issues in the past. Last year was Judge’s first “full” season since his rookie year in 2018.

Another name to watch is Judge’s teammate Joey Gallo. After being traded last year from Texas, Gallo would up with 38 home runs for the second consecutive season. Gallo is listed at +1400 and has two 40-plus home seasons to his credit.

If there is a longshot on the board to like, it’s Philadelphia’s Kyle Schwarber. He was signed by the Phillies in the offseason after playing last year in Washington and in Boston. Schwarber is a very streaky hitter. He hit 16 homers in a span of 27 games last season. If Schwarber had played a whole season in 2021, he would have finished with 46.

Now, he will play in Philadelphia where the home stadium has one of the shallowest left-field fences in baseball. With 32 homers last year, Schwarber has the potential to hit many more in 2022. He makes for an interesting longshot bet at +2500 list at BetOnline.ag