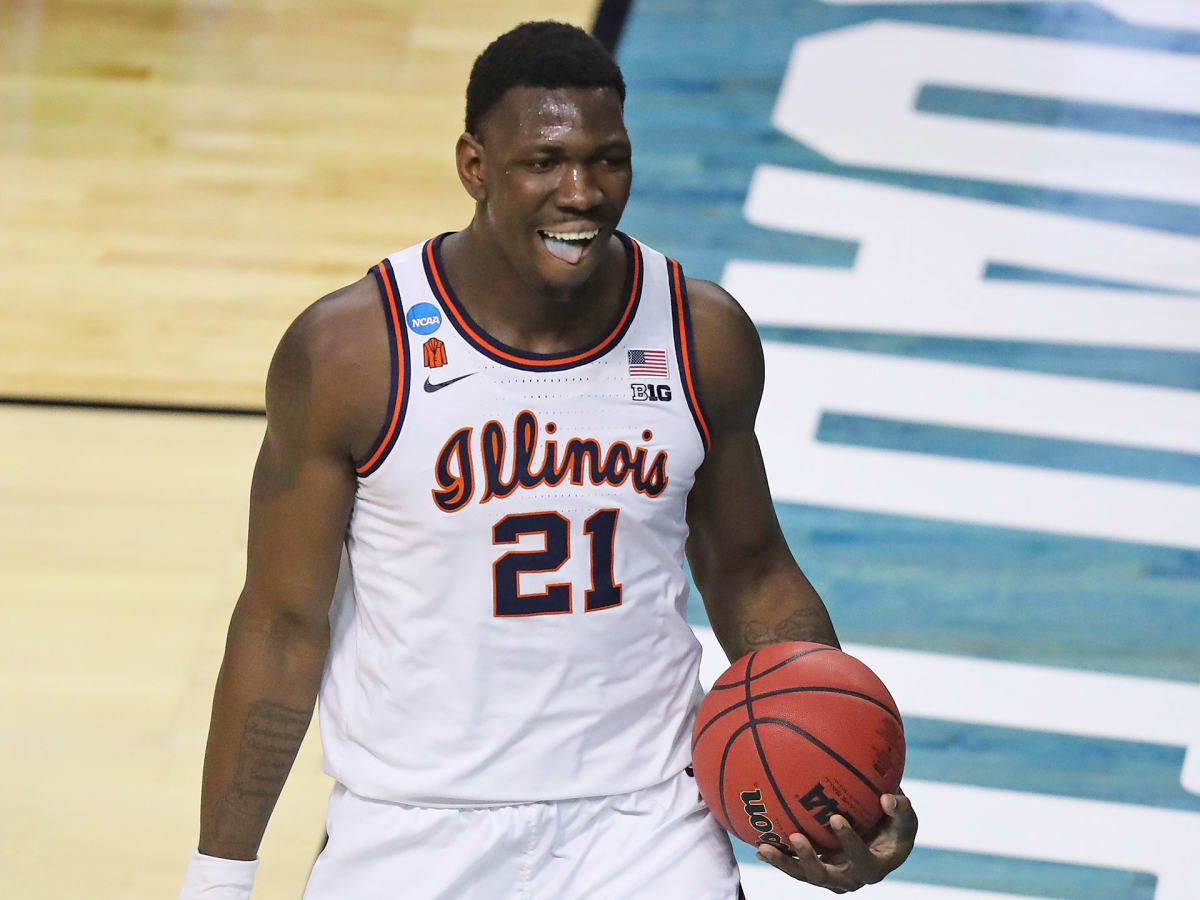 Who Will Win the 2022 Big Ten Conference Tournament?

Of the Big Ten’s 14 teams, nine finished the regular season with a winning record. Four of those teams remain ranked in the AP Top 25 and three more are likely candidates for an at-large bid to the upcoming NCAA tournament.

The final weekend of regular season play in the Big Ten forced a wild finish as Big Ten leader Wisconsin was upset by Nebraska and Illinois knocked off Iowa to earn the No. 1 seed in the conference tournament. Which team will reign supreme and earn the Big Ten’s automatic bid to March Madness? Here’s a look at the 2022 Big Ten conference tournament and the odds to win it this year.

Purdue is the highest ranked of all Big Ten teams heading into the conference tourney. The Boilermakers are ranked ninth, but they struggled over the last two weeks of the season. Head coach Matt Painter’s team lost to Michigan State (68-65) and Wisconsin (70-67) before ending the season by escaping an upset bid from Indiana (69-67).

Despite the season-ending difficulties, Purdue is the overall betting favorite at +220 to win the Big Ten tournament. The Boilermakers haven’t won it since 2009 when they were the No. 3 seed. As luck would have it, Purdue is seeded third this season. The Boilermakers are the second-highest scoring team (80.7 ppg) in the conference and rank first in offensive efficiency. A No. 1 seed has won the Big Ten tournament just once in the last five seasons (Michigan State, 2019).

No. 16 Illinois ended up the winner of the Big Ten regular season. The Fighting Illini are second on the board at +370 odds to win the conference tournament. Head coach Brad Underwood’s team is very good on both ends of the floor. 7-footer Kofi Cockburn averages 21.0 points and 10.6 rebounds per game. He had 21 points, 14 rebounds, and three blocks in the regular season finale win over No. 24 Iowa.

The Hawkeyes are the highest-scoring team in the Big Ten (No. 6 in the nation) averaging 83.3 points per game. Iowa did not have a single win against any of the top three teams – Purdue, Illinois, and Wisconsin – in the conference. Still, they are given +400 odds to win the conference tournament.

Wisconsin, which is ranked 12th in the country, had an outstanding season recording two wins over Purdue as well as wins over Michigan State, Ohio State, and an early season win over ranked Houston. The Badgers have arguably the best player in the conference in wing Johnny Davis (20.0 ppg), but Davis got hurt in the season finale with Nebraska. He’s expected to play, but whether he’ll be at 100 percent is unknown. The Badgers are listed at +750 at most online sportsbooks.

Outside of the top four seeds in the Big Ten tourney, there are a couple of teams worthy of a look in the conference futures market. Ohio State (+1000) was ranked for much of the season, but the Buckeyes lost three of their last four games. EJ Liddell is a potential lottery pick and averages 19.4 points and 7.9 rebounds a game. Ohio State has experience too and that goes a long way come tournament time.

Michigan State (+2500), like Ohio State, was ranked for most of the first part of the season. The Spartans are just 3-10 over their final 13 games of the season. They did beat Purdue 68-65 in the final two weeks and head coach Tom Izzo has been known to get his team’s geared up for tournament runs.

After a trip to the Elite Eight last year, Michigan took a step backward and went 17-13 overall. The Wolverines are given +1200 odds to win the conference tourney. They will get head coach Juwan Howard back after his suspension for hitting a Wisconsin assistant coach after a game. The only good win Michigan had all season was its season finale victory over Ohio State.

If there is a wild card that could really surprise everyone in the Big Ten tournament, it’s Rutgers (+1300 at top sportsbooks). At one point this season, the Scarlet Knights had four consecutive wins over ranked opponents (No. 13 Michigan State, No. 16 Ohio State, No. 14 Wisconsin, and No. 12 Illinois). Rutgers finished the regular season with two wins and Ron Harper Jr. (15.7 ppg) is the real deal.