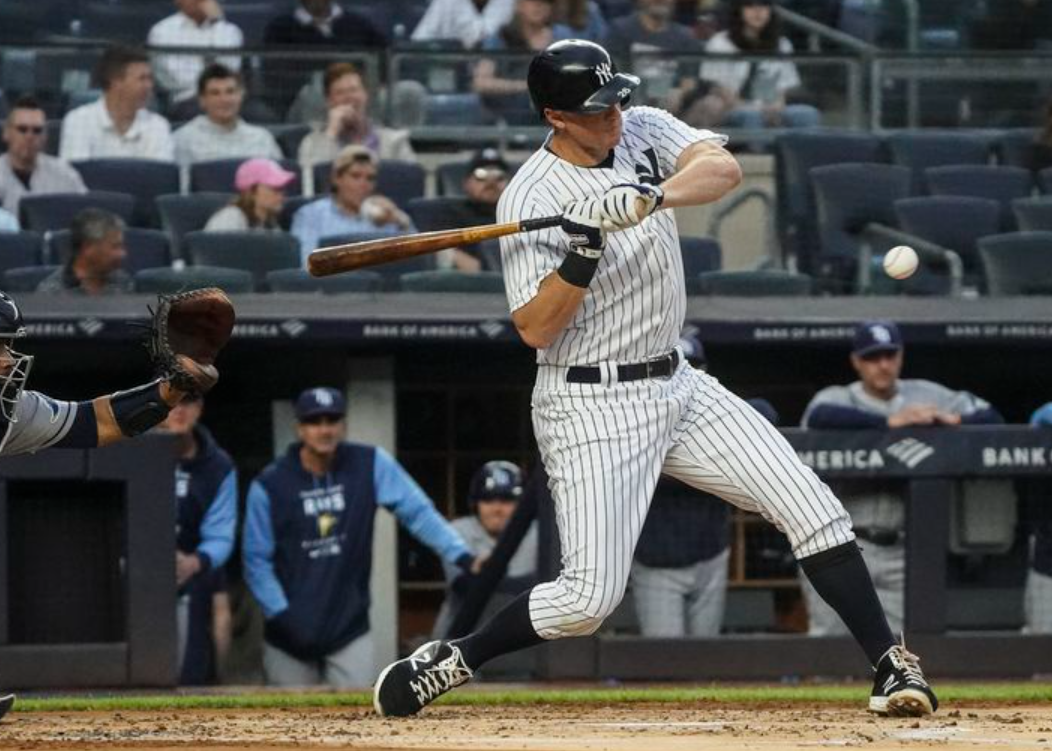 Who’s Hot and Who’s Not in Baseball –

Baseball teams play 162 games through the regular season, more than any other sport. Streaks are important when it comes to two things: 1) Betting on a team 2) Post-season.

Jumping on a MLB team when they begin to heat up and then jumping off as they cool down is the ideal and ultimate scenario for baseball bettors. Of course, knowing when to get on and off are easier said than done.

Atlanta Braves – Having won five in a row and with key players coming back from injury, the reigning World Series champions are gaining ground. They are an amazing 9-1 in their last 10. They are 9 games over .500 and 5.5 back of the Mets in the division.

Philadelphia Phillies – The Phillies have a winning record and are 8-2 in their last 10. Many attribute this success to the firing of manager Joe Girardi.

NY Yankees – Of course they are. The Yanks lead the league in wins and are 9-1 in their last 10. First baseman Anthony Rizzo has been responsible for some walk-off home runs in that streak. Everything is looking good for the Bronx bombers.

Padres – The Padres are first in their division and are sitting pretty at 41-25. They have won 7 of their last 10 including a four game sweep of the Cubs at Wrigley.

Cleveland – The Guardians of the Galaxy are good again. Well, kinda. They are just 6 games over .500 but have won 10 of their last 13. Unfortunately they don’t play a team with a losing record again until July 4th, so they will have their work cut out for them.

Pirates – What else is new, right? The Bucs are 1-9 of their last 10 and are 13 games under .500. There was hope earlier in the season when they swept the Dodgers. But that appears to have been an anomaly.

Cubs – The once mighty Cubs have once again returned to the status of “lovable losers”. They can’t seem to get anything going. Before the 1-0 shutout of the Bravos yesterday, the Cubbies lost 9 in a row. They are truly bad.

Nationals – Unless your name is the Dodgers or the Yankees you will not be able to keep your World Series team intact. The Nats won it all just two seasons ago and are simply not the same team they were then. They have lost 8 of their last 10 and are 21 games back in their division.

Oakland – The moneyball days are long gone and the A’s deserve an F in 2022. They are 19 back in their division and have lost 8 of their last 10. They are on pace to lose 107 games this season. Its bad in Oakland.