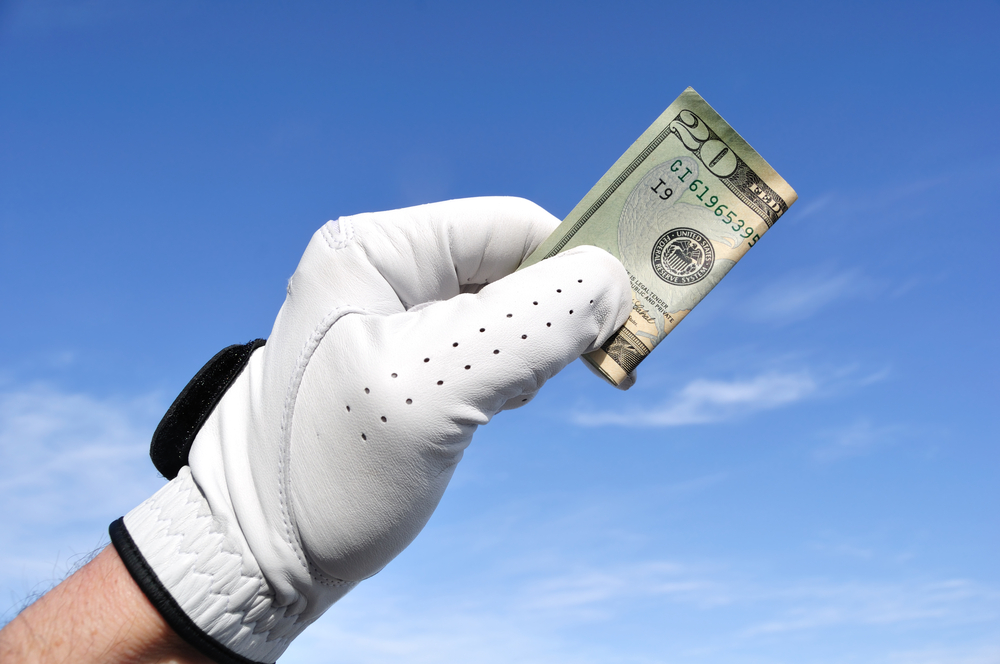 Why Did it Take the U.S. So Long to Accept Sports Betting?

For years, the only place you could lay down a legal sports bet in the U.S. was in Las Vegas, Nevada. That all changed with the overturning of the Professional & Amateur Sports Protection Act (PASPA) in May 2018.

So, why did it take the U.S. so long to accept legal sports betting? It’s a great question.

Even if you’re not a huge history buff, you probably know a little bit about the founding the United States. Remember the Pilgrims? Yeah, well they had some pretty strong beliefs and one of those happened to be against gambling. In fact, in the old Massachusetts Bay Colony around 1630, possessing dice and cards was illegal.

Yes, a little harsh, but that is the root of the U.S.’s anti-gambling stance. It wasn’t until the 1930s when president Franklin Delano Roosevelt paved the way for legal gambling in Nevada. He did so to help the state generate tax revenue.

Native Americans were in North American well before the Europeans, Africans and Asians settled. For them, gambling on sport and other events was an every day occurrence.

“Through the years before and after the Europeans reached the United States of America, gambling was seen as a spiritual pastime for indigenous Americans. The harmful and undesirable moral stigma linked with gambling emerged in the Roman culture and not in the Native American culture.” – from state-journal.com

With laws around the country making sports betting illegal, a huge black market opened. Organized crime syndicates soon found their way into the sleazy world of underground sports gambling. In 1919, one of the most famous scandals – the Black Sox Scandal – captured the attention of the nation.

Extra Extra – Read All About it

Eight members of the Chicago White Sox were accused of throwing the 1919 World Series in exchange for money from an organized crime syndicate led by Arnold Rothstein. This scandal along with the CCNY men’s basketball team doing something similar in the 1950s casted a dark shadow on sports betting in the U.S. For many, betting on sports has always been viewed as something almost criminal.

Other countries around the world have allowed legal sports betting for years. China, for example, practically invented gambling. The government these days has cracked down, but Chinese can still find online sportsbooks and can bet in lotteries which are not considered gambling.

Many countries like Australia, England, and Costa Rica have allowed legal sports betting for years. They have had much success and it never spiraled out of control like many thought it would. Even with these shining examples of successful sports betting, the U.S. was having none of it. Again, this can be traced back to the country’s puritanical roots, which doesn’t make a ton of sense because the Holy Bible doesn’t say anything about gambling. The closest the Bible comes to this topic would be in the old testament when it directly forbids loansharking (usury). Exodus 22:25–27: “making a profit off a loan from a poor person is exploiting that person.“. The irony is not lost on this writer that half of our economy is currently based on exactly this practice and, unlike sports betting, has actually resulted in serious damage to the country.

Finally, the overturning of the PASPA in 2018 led to a total of now 30 states that offer some form of sports betting. That number will grow soon. Maryland, Nebraska, and Wisconsin all approved some form of legal sports betting, but none of the three states have anything in place as of yet. Another five states may see some type of action taken to legalize sports betting in 2022.

You can wager now from anywhere in the world at online sportsbooks. They make it convienent by offering apps and mobile-friendly websites. They are “post up” which means you pre-load the account with funds before you can bet. This ensures you don’t lose money that you don’t have. And sports betting isn’t long odds like say.. craps or roulette. Its essentially a 50/50 proposition, minus the vig which only the losing bettor pays.