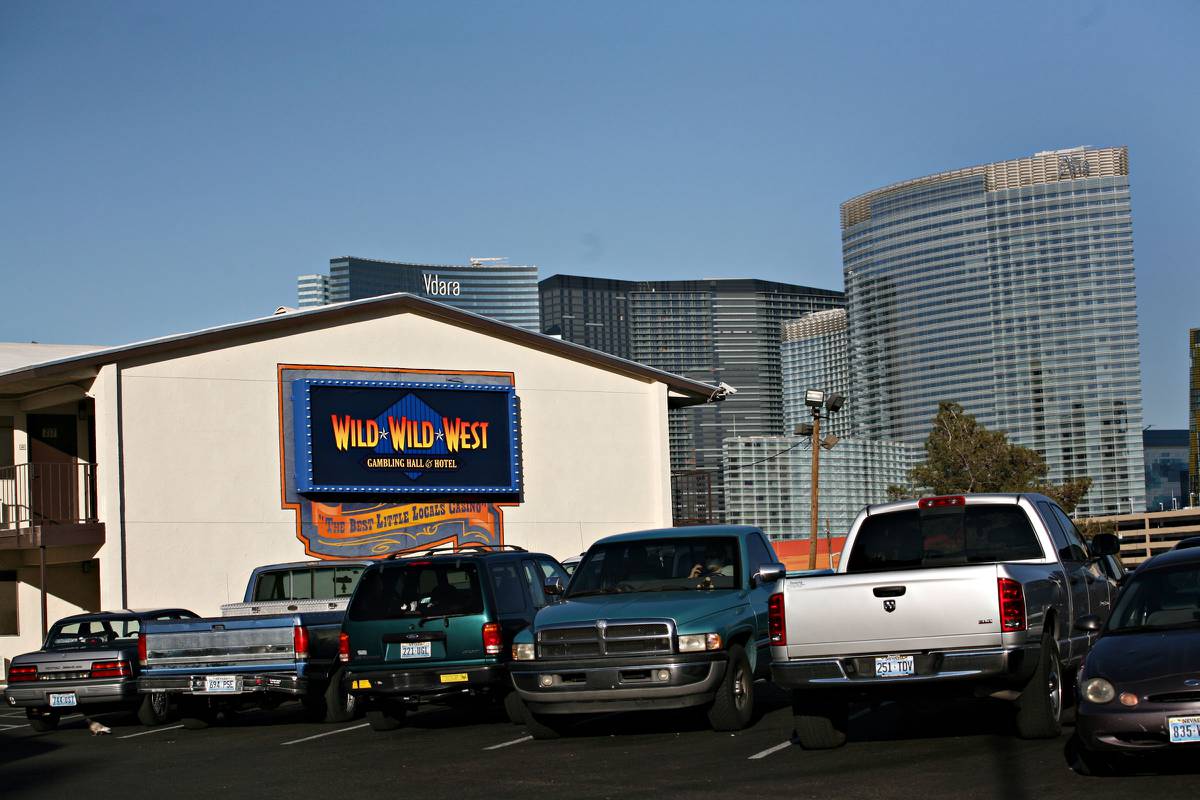 Red Rock Resorts (NASDAQ:RRR) said today it is closing the Wild Wild West Gambling Hall & Hotel.  That venue will be demolished in anticipation of future redevelopment.

Wild Wild West, which is located at the intersection of I-15 and Tropicana, did away with table games in 2020, owing to the coronavirus pandemic. That limited demand, prompting Red Rock to reassess the venue’s future.

In a memorandum to employees today, Station Casinos President Scott Kreeger said all Wild Wild West employees will be offered roles at the company’s other venues throughout the Las Vegas Valley.

Prior to the global financial crisis in 2008, it was speculated that Red Rock could turn the property into a three-casino, three-hotel venue to rival or surpass CityCenter. Years later, it was also rumored that the site could be a home for the NFL’s Raiders. Some Las Vegas experts point out Wild Wild West established a reputation for colorful clientele, including being a magnet for workers in the world’s oldest profession.

That may or may not be true. But what’s not debatable is that it’s a valuable piece of real esate.

Development parcels of this caliber are simply not available in Las Vegas any longer,” said Kreeger in a statement. “We are excited to take this first step to reposition the property for future development.”

Red Rock added the 20 acres on which Wild Wild West sits have “excellent visibility and access to Interstate 15 and the Las Vegas Strip.” Those 20 acres are part of 100 owned by the gaming company on that property. That indicates there’s ample room for Red Rock to potentially build a more elaborate, glitzy integrated resort there.

In July, the operator announced the purchase of 126 acres of land south of the Strip for $172 million — boosting its unused land holdings in the Las Vegas Valley to nearly 430 acres. The company often acquires real estate years or decades before commencing new projects.

Prior to that, the company said it will permanently close and demolish Fiesta Henderson, Fiesta Rancho, and Texas Station. The combined 107.5 acres on which those casinos sit will be sold and the yet-to-be determined buyers will not be eligible to open gaming venues on the properties.