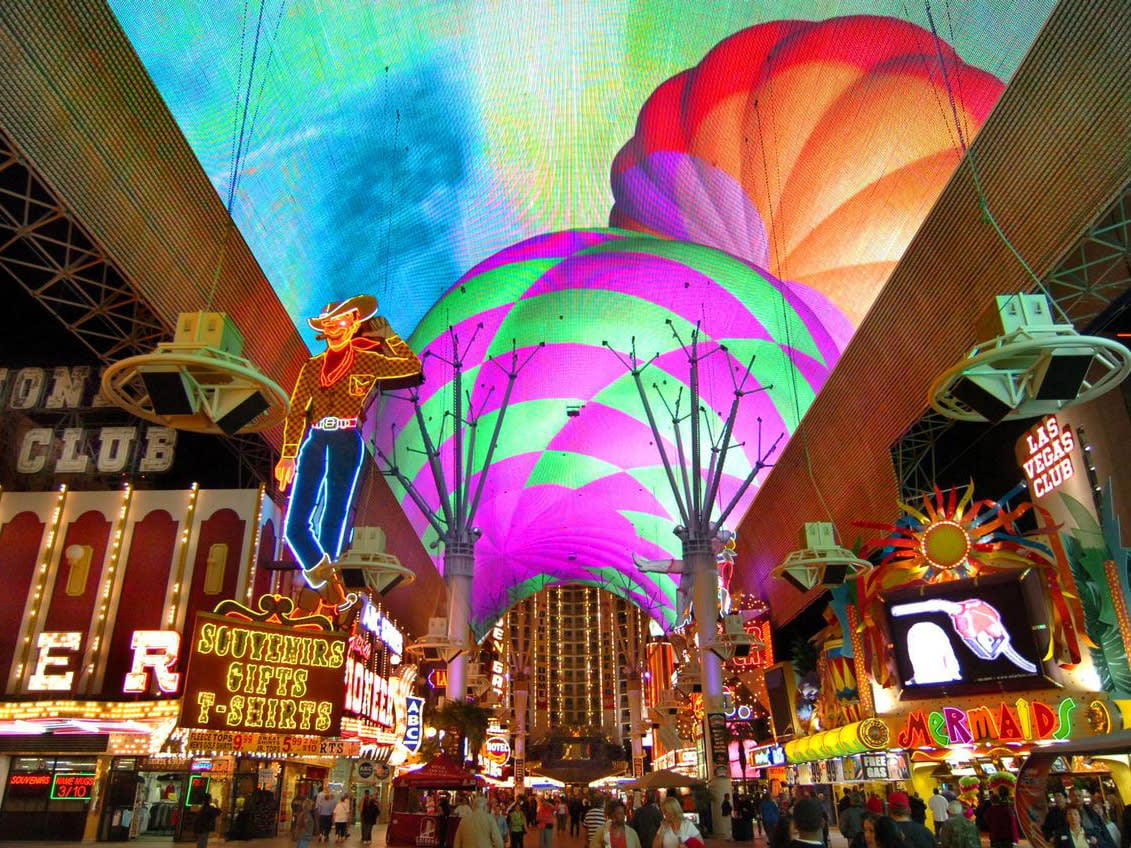 Wildfire Casino Is Under Construction In Downtown Las Vegas

Red Rock Resorts (NASDAQ:RRR) is one of the dominant operators locals-oriented casinos throughout the Las Vegas Valley and it’s looking to cement that status with the addition of a new gaming venue downtown.

The Station Casinos parent is bringing a Wildfire casino to downtown Las Vegas. Currently under construction, the venue will be located on Fremont Street.

(Station Casinos) is excited to bring a new Wildfire casino with fresh new amenities to the local residents of downtown Las Vegas,” according to a statement issued by the company, as reported by the Las Vegas Review-Journal.

Wildfire casinos are typically heavy on slot machines and video poker with casual, affordable dining options that cater to Las Vegas locals. The upcoming downtown venue sits on part of the old Castaways site, which is land Red Rock has owned for 18 years.

Flush with cash from the $650 million sale of the Palms last year, Red Rock is expanding throughout the Las Vegas Valley.

Those efforts include the Durango project in Southwest Las Vegas – an area the gaming company believes is underserved. Construction on that venue commenced earlier this year and it’s expected to include 73,000-square-foot casino, sportsbook, a 200-room hotel, four restaurants and meeting space.

“We are currently constructing a new casino resort on our approximately 50-acre development site at the intersection of Durango Drive and Interstate 215 in the southwest Las Vegas valley, which is expected to open in the next 18 to 24 months,” according to a May filing with the Securities and Exchange Commission (SEC).

In addition to the Durango site, Red Rock owns more than 300 acres currently unused land throughout Southern Nevada, indicating the Durango and Wildfire projects could be just the tip of the iceberg when it comes to the operator expansion efforts.

While the aforementioned Wildfire venue is downtown, Red Rock doesn’t maintain a significant presence there nor is it a player on hyper-competitive Strip. In other words, the operator focuses on Las Vegas locals.

As Wall Street sees it, Red Rock’s emphasis on locals could ultimately reward investors. Las Vegas locals include a variety of customers, spanning staffers from Strip casinos to well-heeled retirees that moved to Nevada to enjoy a lower cost of living.

Previously, the Las Vegas locals demographic was dominated by construction workers and workers from other casinos, making operators such as Red Rock vulnerable to weak macroeconomic trends. However, owing to an influx of Californians to Nevada — many of whom paid cash for real estate — the locals contingency is more affluent and potentially supportive additional gaming venues.