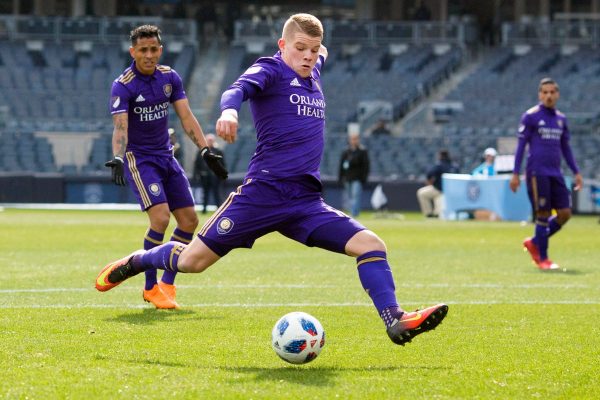 Will Soccer Ever Become As Popular As American Sports

Though it has been popular in other parts of the world for centuries, soccer has yet to achieve the same level of acceptance in the United States. American sports like football and basketball are far more popular than soccer. Some believe that soccer will eventually become the equal of American sports. Others say it will always remain a niche sport in the U.S. What do you think?

U.S. Soccer on the Rise

In recent years, the popularity of soccer in the U.S. has grown significantly. According to FIFA, more than 24 million are playing soccer in the states. The rise in popularity is due to a number of factors. These include a wider availability of soccer-specific gear, efforts to increase participation, and the expanding demographic of fans.

College soccer and Major League Soccer have invested more resources into their teams. Interest in both sports is higher than ever before. The success of the women’s Team USA soccer team and its World Cup and Olympic successes have helped boost the soccer footprint.

Soccer has been growing around the world and many speculate that the sport will become more popular in the U.S., but is it? While it is becoming more popular in America, studies show that the sport is failing to attract significant numbers of American fans away from other popular sports such as football, basketball, and baseball.

The 2022 World Cup has drawn significant interest across America. The U.S. men’s national team advanced to the Round of 16. Its match against England drew 17.2 million TV viewers. That was just a bit more than Thursday Night Football on Thanksgiving.

The only problem there is that the NFL does that on a weekly basis. Soccer does not. Philadelphia was the No. 1 local market in the MLS this season with a 4.78 rating. That equates to about 347,000 viewers, which is a bigger number than most MLS regular season games draw. The MLS All-Star game had a rating of 1.5 million viewers. Will soccer ever be as popular as American sports? So far, every time the answer is no.

Why America is Not a Soccer Country

While soccer is the favored sport of millions around the world, it has yet to gain widespread appeal in the U.S. There are a number of reasons why soccer isn’t even a top five sport in America.

The game itself is played at a much slower pace than other American sports. U.S. sports fans love action and soccer simply doesn’t provide it. Sure, penalty kicks and shootouts are great, but the other 90-plus minutes are akin to watching paint dry.

In recent years, soccer has increased its media exposure. For years though, the sport lacked marketing in a saturated market full of sports that Americans enjoy better. The kicker is this. Culturally, soccer just doesn’t fit the American mindset.

This is a country that was built on grit and determination. There are significant differences between what the U.S. stands for (though some are trying their best to alter that) and the rest of the world. We are the bastion of freedom that people around the world long for. Don’t believe it? Go watch Iranian soccer fans cheering Team USA’s win over Iran in the World Cup. Then watch as some Iranians were killed for doing so.

Lastly, there is a toughness embedded in the game of football that is unlike any other sport. That toughness is what led a rag-tag group of men to victory in the Revolutionary War. It was the same toughness that was evident in World War I, World War II, and every other war or conflict our great nation has ever been a part of. It’s that grit and spirit that draws Americans to sports like football. It’s also why the U.S. is not, and may never be, a soccer country.