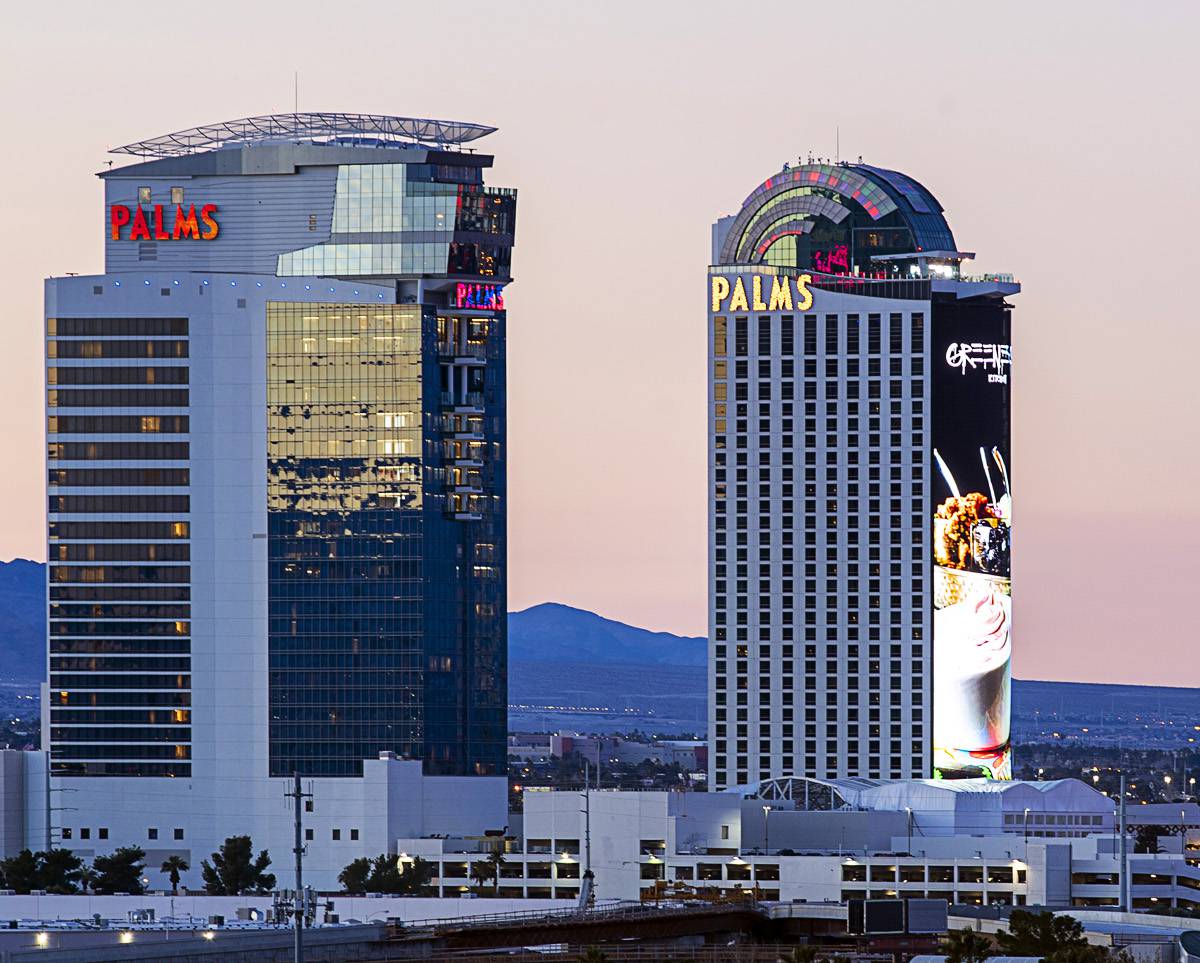 Palms Casino Resort is slated to reopen later this month after a more than two-year absence from the Las Vegas gaming scene. A well-known name is angling to continue operating the sportsbook there.

An agenda for the April 6 meeting of the Nevada Gaming Control Board (NGCB) confirms the regulatory body will discuss an application by William Hill to run the sportsbook at Palms. The application is for a non-restricted license, meaning it pertains only to a race book and sports pool, according to the agenda.

The regulatory document doesn’t include a recommendation from NGCB, nor does it include a disposition from the Nevada Gaming Commission (NGC). However, those are perfunctory steps and there’s no indication the state won’t approve William Hill’s Palms application.

By way of a $3.69 billion acquisition that closed in April 2021, Caesars Entertainment owns the William Hill brand in the US.

Caesars uses Caesars Sportsbook branding for its online and mobile betting menus, as well as at its land-based casinos. However, the William Hill brand remains recognizable in Nevada and across the US.

Prior to the marriage with Caesars, William Hill operated retail sportsbooks at several Las Vegas casinos known more for glitz and glamor than relying on luring sports bettors. Those included the Cosmopolitan, Palazzo, Palms, and Venetian.

The William Hill name is found on other land-based sportsbooks throughout Nevada, and Caesars continues to advertise the related mobile app on local sports talk radio in Las Vegas.

There was a brief bidding war for William Hill. But Caesars rapidly quashed that conflict by flexing its muscles. The casino giant and sportsbook operator had an agreement established with Eldorado Resorts — the company that acquired Caesars in 2020. Eldorado management leads Caesars, and when other bidders courted William Hill, “new Caesars” executives threatened to scrap the US accord with William Hill.

Why Relicensing Is Necessary

Although William Hill previously operated the sportsbook at Palms, the company needs to be approved for that endeavor again because ownership of the venue changed hands.

Last May, Red Rock Resorts sold Palms to California’s San Manuel Band of Mission Indians for $650 million in cash. That transaction made the tribe the first to own and operate a Las Vegas gaming venue.

Palms was one of four Red Rock-owned properties — the other three are Fiesta Henderson, Fiesta Rancho, and Texas Station — that were shuttered as a result of the coronavirus pandemic and were not reopened.

Red Rock took a financial hit on Palms. It paid $312.5 million to the Maloof family to acquire the venue in 2016, but sunk another $690 million into enhancing it.