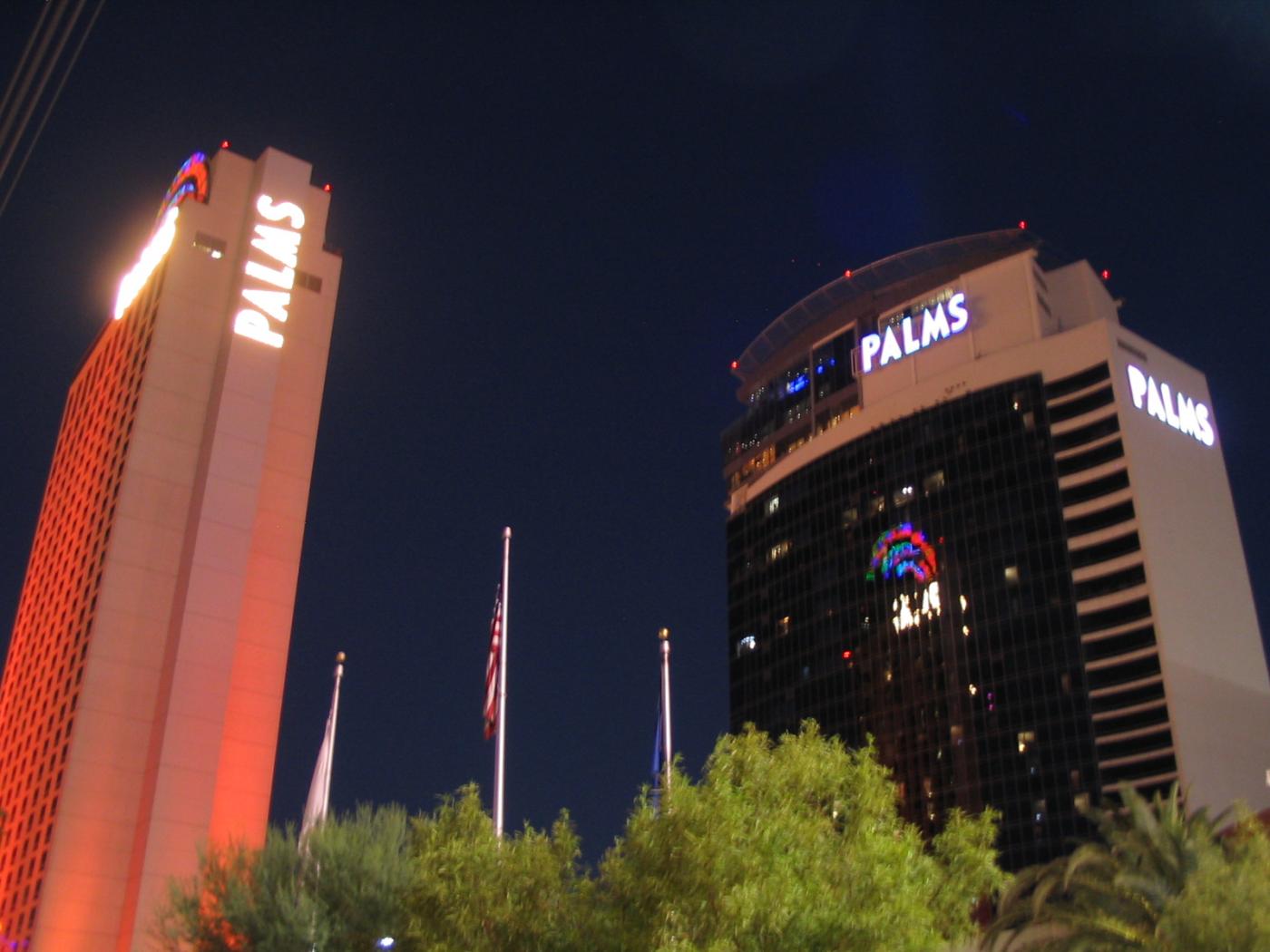 The Nevada Gaming Commission (NGC) has signed off on William Hill running the sportsbook at the soon-to-be reopened Palms Las Vegas.

The NGC made the call in a unanimous Thursday vote, with the approval coming ahead of the Wednesday, April 27 reopening of the venue. By way of a $3.69 billion acquisition that closed in April 2021, Caesars Entertainment owns the William Hill brand in the US.

William Hill is the largest retail sportsbook operator in Nevada, where Caesars maintains use of that brand. The company uses the Caesars Sportsbook brand in most other states in which it does business.

It’s the dawn of a new era for the off-Strip Palms. The casino-resort  was one of four Red Rock-owned properties — the other three are Fiesta Henderson, Fiesta Rancho, and Texas Station — that were shuttered as a result of the coronavirus pandemic and were not reopened.

Last May, Red Rock Resorts sold Palms to California’s San Manuel Band of Mission Indians for $650 million in cash. That transaction made the tribe the first to own and operate a Las Vegas gaming venue.

In addition to the casino, Palms includes more than 700 hotel rooms and suites, multiple casual and upscale dining options, meeting and convention space, a 2,500-seat theater, pool and spa, and Palms Place condominiums,” according to the tribe.

In its previous iteration, Palms attempted to lure hip, young , out-of-town guests, leveraging a glitzy assortment of nightlife options. But that was a rough endeavor for Red Rock, because the property isn’t on the Strip. San Manuel is taking a different approach, tailoring the venue to Las Vegas locals – a vibrant segment of the gambling public.

Per Nevada Gaming Control Board (NGCB) regulations, all ticket writers at the new Palms sportsbook must be William Hill staffers.

The reopening of the Palms and its sportsbook could be well-timed, because Las Vegas is hosting the 2022 NFL Draft and that event kicks off on the Strip on April 28.