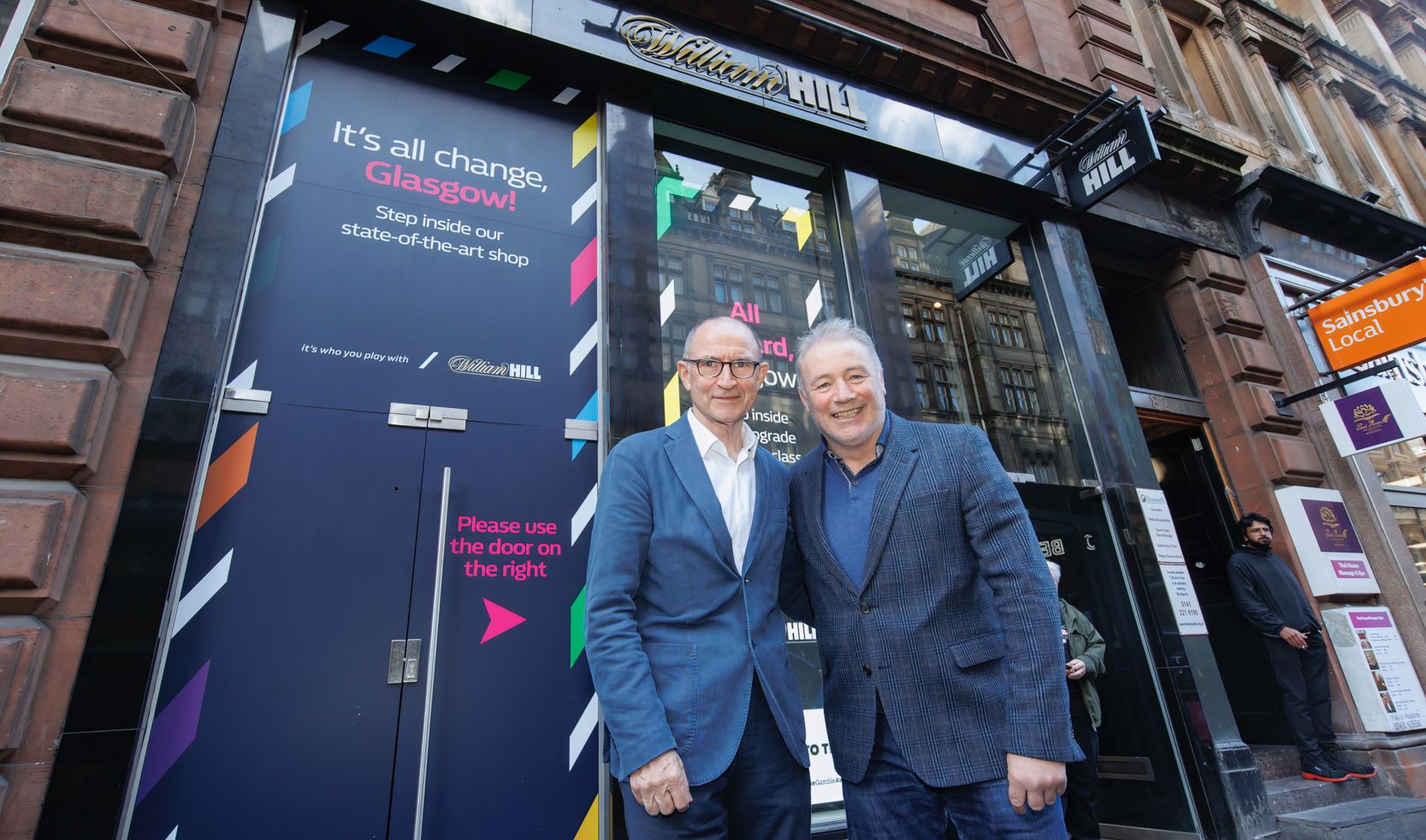 Celtic FC, the leaders of the Scottish Premiership, has signed a new deal with William Hill, making the bookmaker its official in-stadium partner. The arrangement is likely to rub anti-sports bettors the wrong way, as it includes rights to operate a sportsbook at Celtic Park.

William Hill will manage the sportsbook at the stadium in East Glasgow for the following two seasons. The deal solidifies an already-existing partnership, with Celtic saying in a statement that the company has been a part of the community “for decades.”

The 888 Holdings-owned gaming brand recently expanded its presence in the area. After it launched its first “eco-friendly” sportsbook in Leeds, it opened its second in Glasgow.

The deal brings William Hill back to Scottish soccer after a two-year break. It previously had a partnership with the Scottish Cup and National Team, but this ended on June 30, 2020, following a nine-year run. That same year, Celtic FC won the Scottish Cup.

The bookmaker and the Scottish Football Association were forced to end their relationship two years ago. The rupture came as a result of increased media scrutiny and public criticism of gambling and gaming brands in Scottish soccer, which still continues today.

However, the majority of legitimate gaming operators are proactively embracing responsible gambling. William Hill is one, having committed to a reduction in marketing and soccer club sponsorships.

That is one of the goals of the Betting and Gaming Council (BGC), of which William Hill is a leading member. Along with Entain, Flutter Entertainment and Bet365, they are helping induce changes in the gaming industry to respond to the evolving environment.

While the new arrangement gives William Hill a sportsbook at the stadium, it doesn’t include a betting sponsorship arrangement. Celtic FC already has one in place with Dafabet.

However, its record is bested by Rangers. The club has 55 titles, despite four fewer years than Celtic in the top division.

These two teams have fought each other for the title in the last four seasons. Last year, Celtic outplayed Rangers for the title, giving it three out of the last four. As a result, and because both teams are out of Glasgow, the rivalry is one of the hottest in Scottish soccer.

Celtic is on course to win the Scottish Premiership at the end of the season, getting -370 at FanDuel. Rangers is right behind, although a little long at +300. Compared to the next on the list, however, there’s not much competition. Hearts, Hibernian and Aberdeen tie for third with +21000.