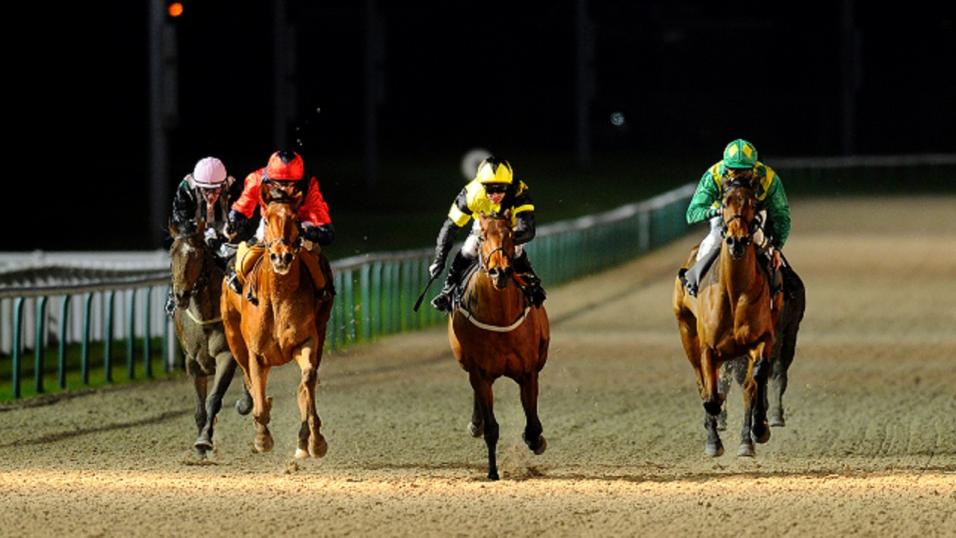 Timeform’s Andrew Asquith highlights a NAP, Next Best and Each Way selection at Wolverhampton on Monday.

Maritime Rules improved with each start last season, opening his account in style at Chelmsford on his third start, and he shaped well on his return and handicap debut when third over course and distance last month. He moved through the race like one ahead of his mark, but just leaving the impression he would come on for the run when tiring late on. That form has been boosted by the winner since and Maritime Rules has a big chance from just 1 lb higher.

Courtside capitalised on a drop in grade after eight weeks off when making a winning start for this yard at Lingfield in March and that form is working out well. He travelled smoothly on that occasion, leaving the impression he is back in top form, still on the bridle a furlong out and not overly knocked about to pull clear with another well-treated rival. Courtside has been rated as high as 81 in the past so has excellent claims of following up from a 2 lb higher mark.

EACH WAY: Ringo Starlight interesting back on all-weather

This looks open and it could be worth chancing Ringo Starlight now back on the all-weather. Both of his wins have come on an artificial surface and he was holding his form well prior to a below-par effort on turf last time, but that was his first run for seven weeks and he is entitled to come forward. He is well drawn to attack in stall 1 and he could surprise a few back under Silvestre de Sousa.