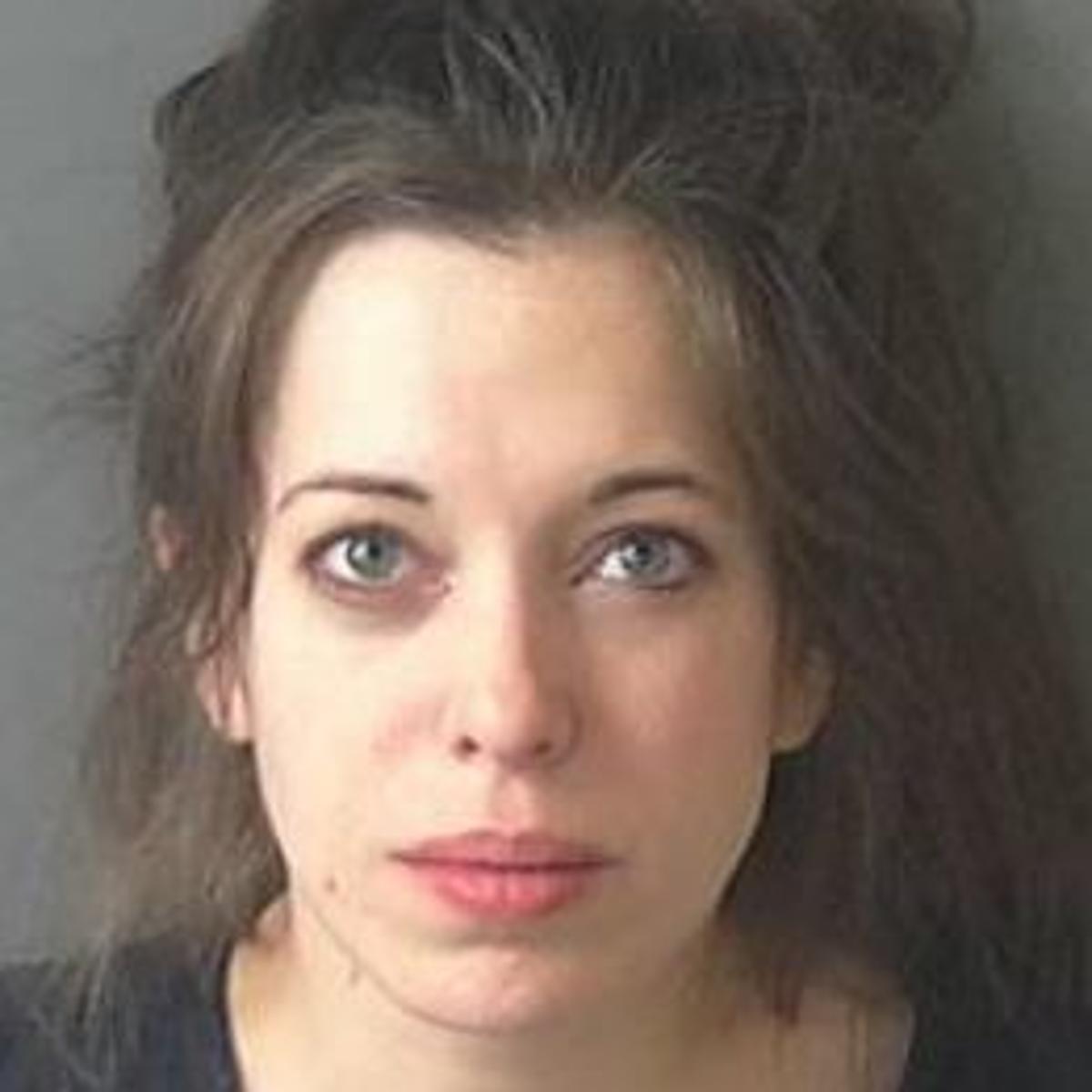 A 31-year-old woman allegedly urinated on the wall of the Starbucks at the Wendover Nugget Hotel & Casino in West Wendover, Nev. on Sunday.  She also shoved an employee inside the gaming property, and later assaulted two police officers in separate incidents, authorities reveal.

Rashelle Brown in a police mug shot, pictured above. She was arrested on several charges after multiple incidents which began at a Nevada casino. (Image: West Wendover Police Department)

Rashelle Brown, 31, of Salt Lake City was reported to police as an “unwanted guest” by casino staff at 2 pm after causing a disturbance at the casino, and had pulled down her pants before urinating, according to the Elko Daily Free Press, a local newspaper.

As police officers were taking Brown to a patrol car, she began to struggle, police said. A male and a female officer forced her to the ground. She scratched the male officer’s hand with her fingernails, police add.

It led to the officer getting a bloody hand. Eventually, three officers were able to place Brown in a patrol car.

She was driven to police headquarters. Then, at the local police station, Brown allegedly kicked a fourth officer.

By the time she was placed in a holding cell, she was charged with battery, urinating in public, three counts of resisting a public officer, and two counts of battery by a prisoner, the Free Press reported.

If convicted, she could face years in prison. She was being held earlier this week in Nevada’s Elko County Jail.

Her bail was set at $43,275. She was expected to appear in local court sometime this week.

West Wendover is located at the Utah-Nevada border. It is located 123 miles west of Salt Lake City.

Other Nude Suspects at Casinos

In an unrelated incident in Pennsylvania during July, Henry Ellis, 46, of Camden, N.J., was arrested after he allegedly exposed himself near the Mohegan Sun Pocono casino.

Ellis was charged with aggravated assault, recklessly endangering another person, fleeing or attempting to elude a police officer, and resisting arrest. He allegedly punched another man, and also allegedly exposed his genitalia.

Then, in September, a 49-year-old Fitchburg, Mass. man was arrested for indecent exposure and public drunkenness. That’s after a Pennsylvania state trooper spotted him defecating in a flowerbed outside of the Hollywood Casino York.

The unnamed man was seen squatting outside of the Springettsbury Township, Pa. gaming property. He was half-naked and heavily intoxicated, the York Dispatch, a Pennsylvania newspaper reported. Police claim the man was unclothed below the waist, exposing his buttocks and genitals.