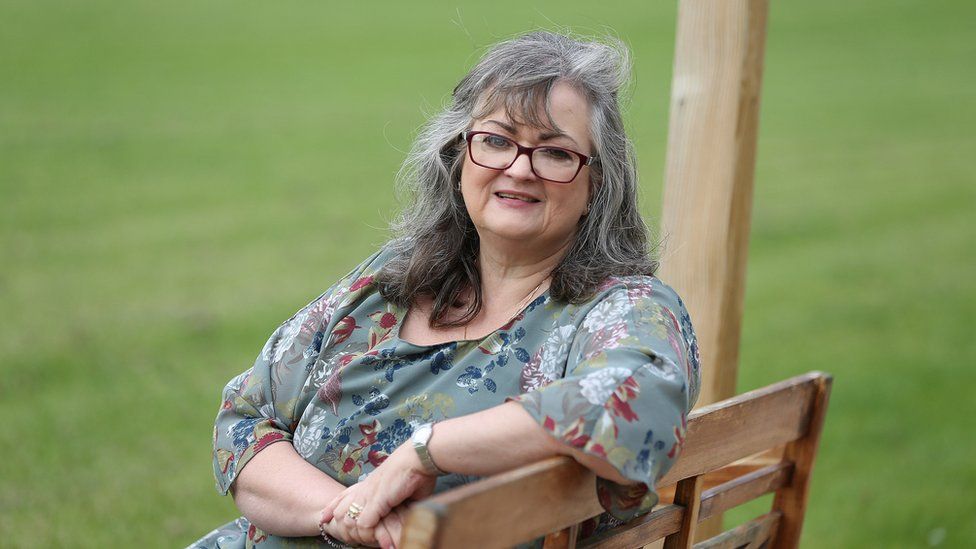 Woman Turns Addiction into a Good Thing, Gives Away Half Her Lottery Fortune

A woman in the UK has found a way to make addiction a good thing. After winning millions of euros in the EuroMillions lottery in 2019, she has already given over half of it away, calling it her “addiction.”

Frances Connolly has plenty of time to relax. The EuroMillions lottery winner doesn’t need to work, but now spends her time giving away a lot of the money she won. (Image: BBC)

Frances Connolly always knew that, some day, she would win the lottery. She was so confident that she even made a list of who might receive stacks of cash if she did. In 2019, her dream came true after she and her husband, Paddy, won £115 million (US$144 million) in a EuroMillions draw in 2019.

Since then, Connolly has, to a certain degree, stuck to her plan. While friends and family received some money shortly after the win, she has spent her time since then feeding her “addiction” – giving away money to charity. She is now reportedly up to around £60 million (US$75.29 million) in donations, according to media outlet Independent.ie.

Connolly, a former social worker and teacher, tried to set up a budget to distribute donations from her lottery winnings, but it’s been more difficult than she thought. After starting to give away the money, she began enjoying it more and now states, “It gives you a buzz and it’s addictive. I’m addicted to it now.”

She enjoys the feeling she gets from helping others – what started as an attempt to give people something to look forward to during the COVID-19 pandemic became her lifeline, as well. Connolly admits that she has already given away what was set out in the budget to be donated through 2032.

Connolly, originally from Northern Ireland, set up two charitable foundations to help distribute the funds, as well as to raise more from others. One is named after her late mother, Kathleen Graham, and the other is the PFC Trust.

The latter is located in the English port town of Hartlepool. Here, the Connollys spent the past two decades building their lives. PFC Trust dedicates its efforts to young caregivers, the elderly and refugees in the region. This past Saturday, the trust held a gala event, which raised £100,000 (US$125,480) for its cause.

The Connollys don’t live an extravagant lifestyle. They bought a large house on a huge lot as their biggest expense, with real estate always a smart investment. However, Frances, who manages the wealth and the charities while her husband operates his plastics business, still drives a second-hand car.

If you’re stupid before you get (rich), you’re going to be stupid afterwards. Money’s not going to make you sensible. Money liberates you to be the person that you want to be,” states Frances Connolly.

Connolly found her calling. She’s using the money to purchase mobile devices for the elderly so they can communicate with family. In addition, she finds employment solutions for local communities and more. To her, that is worth more than the multimillion-pound payday from the lottery.

A man in Melbourne, Australia, could find himself in a similar situation as Connolly, albeit not to the same extreme. He just won a fortune in the Oz Lotto last night, although the reality of the situation is still sinking in.

It’s going to take a while. Initially, the unidentified man realized that he had won AU$1 million (US$715,000), but he was wrong. Instead, as the only person to match all numbers in the lottery draw, he is now $20 million (US$14.3 million) richer.