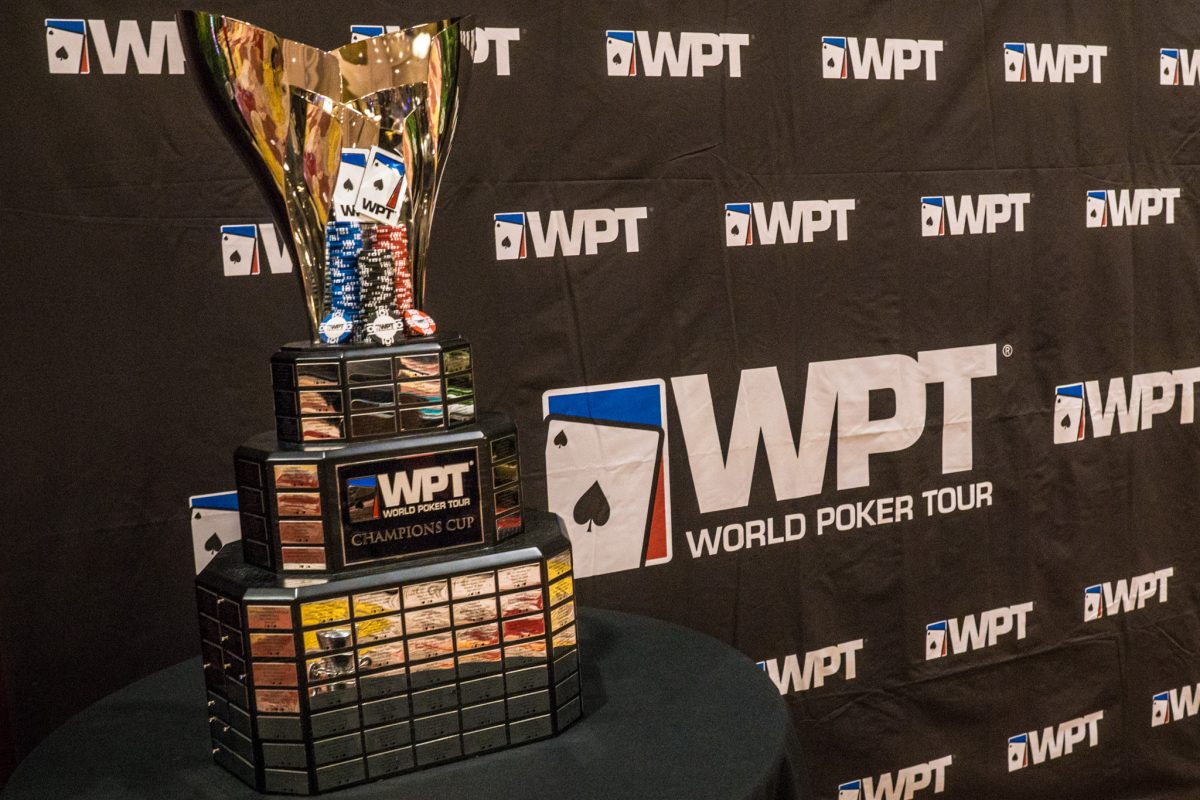 The WPT is kicking off its 20th season today with the Lucky Hearts Poker Open at Hollywood, Florida’s Seminole Hard Rock Hotel and Casino, and with the start of the year’s first event, the WPT has announced changes to its Player of the Year points system.

For the first time in tour history, every WPT-sponsored event will be eligible for WPT Player of the Year Points. That includes the WPT Deepstacks tour, which focuses on events with lower buy-ins than those usually seen on the Main Tour, and will apply to events all around the world.

CEO Adam Pliska said the following in a press release by the WPT.

In addition, the tour will be awarding WPT Passport prizes for the top-three finishers, not just the winner. First place in the standings will earn a $15,000 passport that can be used at any WPT-sponsored event worldwide. Second place will earn a $10,000 passport, and third will get a $5,000 passport.

The World Poker Tour is now in its 20th season. Here’s a complete list of winners who took down the POY prize:

Executive Tournament Director Matt Savage said that these changes were made with the everyday player in mind. “We wanted to make sure that our new system gives everybody a chance to put in the work and chase down the POY title. On top of the honor that comes from winning Player of the Year, we wanted to have a worthy prize attached to it.”

Jake Ferro was the WPT POY in Season 19, joining several legends of the game to hold that title, including Daniel Negreanu, Anthony Zinno, and Brian Altman.