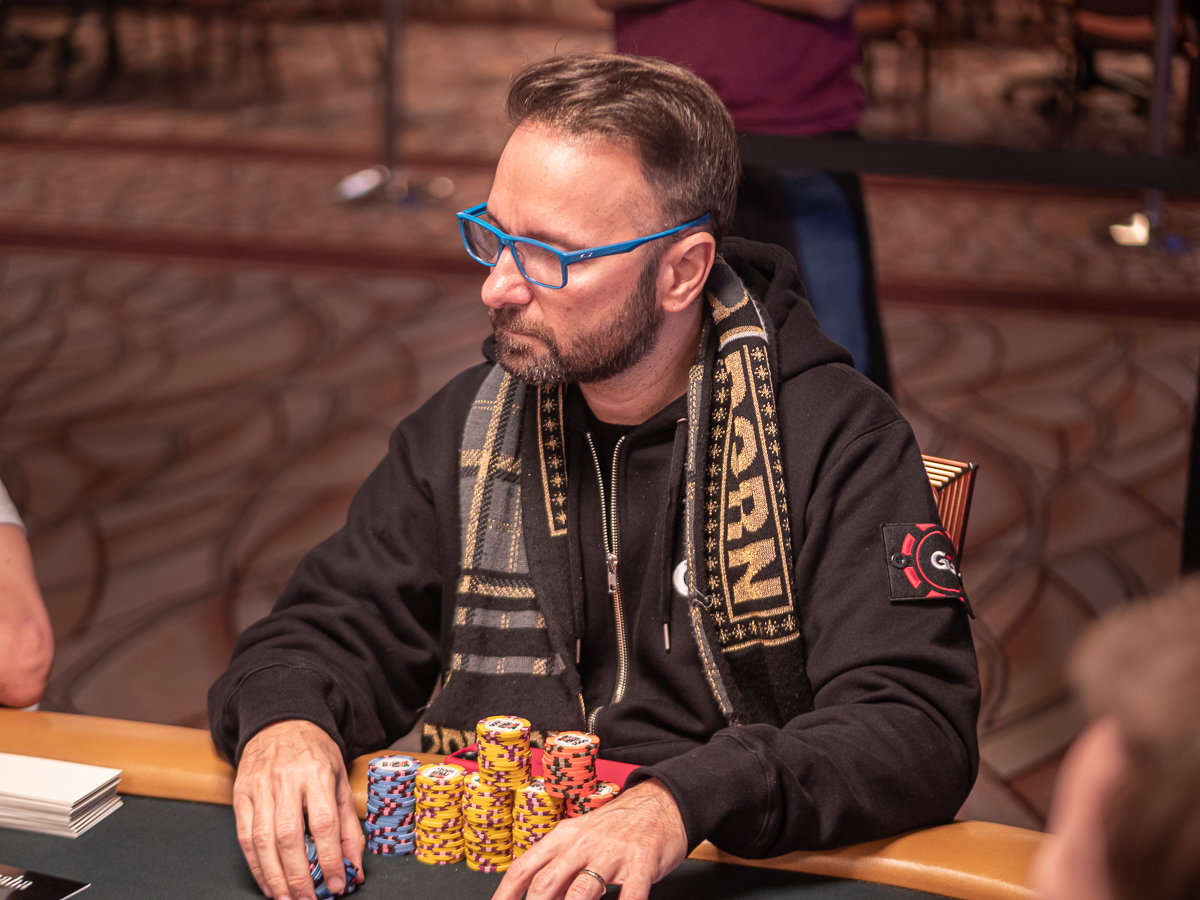 Another Horseshoe for Indiana, Russell Crowe’s “Poker Face” movie restarts production, and an online casino gambling bill in New York are some of the news bits CardsChat picked up during another orbit around the poker world the past week.

Daniel Negreanu plans to “go hard” like he always does at this year’s WSOP (Image: Chris Wallace)

Daniel Negreanu, who is never shy about sharing his poker life, Tweeted out his possible WSOP schedule.

His personal WSOP agenda includes firing two bullets in several of the high roller events, the $250K event on June 23, the $100K event on June 19, and the $50K Player’s Championship event June 26.

Here is what my personal WSOP schedule looks like: pic.twitter.com/0Ww62HUA8F

In all, he plans to play more than 45 events, depending on how well he runs. He’s looking at a buy-in bill of about $900K.

Negreanu had a fantastic 2021 WSOP. He cashed 18 times for $1.4 million, finishing third in the overall Player of the Year race behind Phil Hellmuth and winner Josh Arieh.

The last of the WPTDeepstacks events (yes, it’s all one word) will take place this year as the poker tournament franchise tweaks its brand. WPT’s lower buy-in tournaments will be labelled WPT Prime.

The name-change starts at the Crown Poker Club in Hanoi, Vietnam, with a $1,100 buy-in event May 26. WPT Prime then heads to NagaWorld Integrated Resort in Phnom Penh, Cambodia, for another $1,100 buy-in event Aug. 18, and then to Taiwan at the Chinese Texas Hold’em Poker Association for a $1,077 buy-in Nov. 17.

After a half-year shut-down caused by COVID, Russell Crowe is wrapping up his movie “Poker Face” in Sydney. Crowe is the star and director of the movie that is “set in the world of high stakes poker and international finance,” according to Variety.

Filming began last summer, but was soon shut down because of a COVID outbreak. Crowe and his film crew were spotted in the streets of Sydney last week.

The movie is scheduled to be released in December.

Another Horseshoe for Indiana

Caesars Entertainment rebranded its Indiana Grand casino and racetrack as Horseshoe Indianapolis as part of a $33.7 million renovation. It joins Horseshoe Hammond in the home of the Hoosiers.

The renovation includes a new 20 table WSOP-branded poker room that opened Jan. 19. The casino spread poker games in the past, but with digital tables without dealers.

A representative said WSOP qualifiers will be spread after staffing issues are shored up.

Caesars is also rebranding Bally’s in Las Vegas as a Horseshoe property, which, along with sister property Paris, will host the WSOP after 17 years at the Rio.

Sen. Joseph Addabbo introduced a bill that would allow existing casinos in New York to open online casinos. If passed, bill S8412 would allow casinos to run up to two online skins that are approved by the state’s Gaming Commission.

The buy-in is $10 million a casino and 25% of the online winnings. Online poker is not mentioned in the bill.