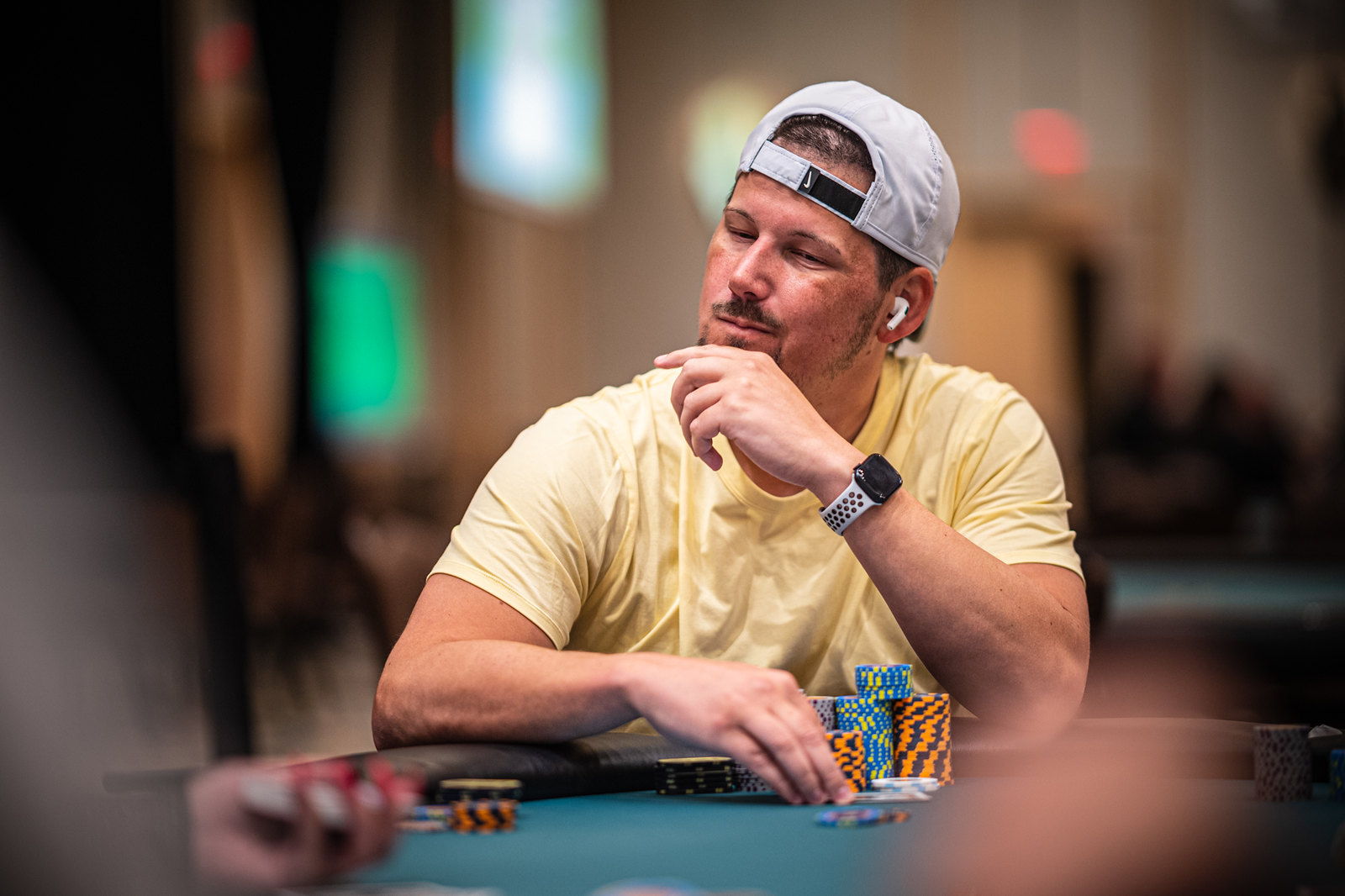 The finish line is nearing in the $3,500 buy-in World Poker Tour Seminole Hard Rock Tampa Main Event, with just 16 players remaining out of the original 1,165, all still alive in hopes of winning the $615,350 first place prize.

While we don’t know who will take down this major poker tournament on Wednesday, there’s a strong chance it will be a first-time WPT champion. Only one current member of the WPT Champions Club — James Calderaro — remains. The rest are seeking to join one of the most exclusive clubs in poker.

Paradis Parades into Day 4 with the Chip Lead 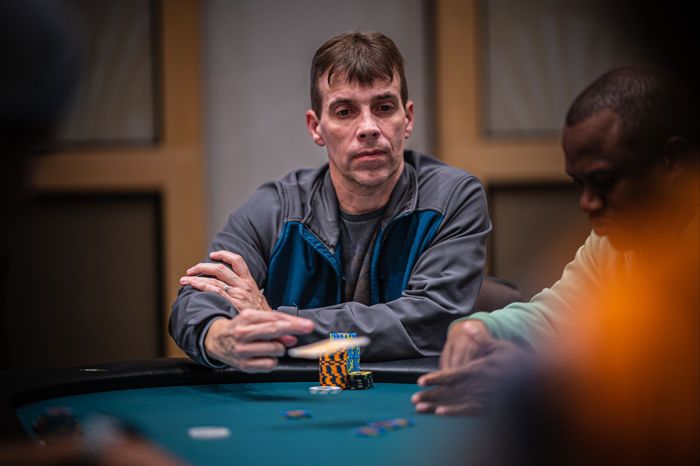 Calderaro, and every other player still standing, is chasing the chip leader, Fred Paradis, who bagged 6,975,000 (93 big blinds). If Paradis wins the tournament, it will be far and away his biggest win, but not his first six-figure score. In 2015, he finished second in a $600 buy-in no-limit hold’em tournament at Foxwoods for $100,000. He had over $700,000 in live tournament cashes prior to the start of WPT Tampa, according to Hendon Mob.

Although there are no past World Poker Tour champions remaining in the field, that doesn’t mean the final 16 lack talent. In fact, there are some supremely talented pros left, most notably Brock Wilson, one of the top high rollers in the world over the past year or two. Wilson, who has over $5.3 million in live tournament cashes, finished Day 3 with 5,075,000 chips, and just might be the favorite to win.

Not only is Calderaro the only past WPT champion left, he’s also the only player out of the final 16 to reach a World Poker Tour final table. In fact, eight of the remaining players hadn’t previously cashed in a WPT event. But they all have a good look at winning some life-changing money. The top seven finishers are guaranteed at least $100,000, and all of them have a minimum payout of $32,000 awaiting them this week.

Corey Wade (featured image), ended Day 2 with a fairly sizable chip lead and continued his impressive performance on Day 3. But he ran into some awful luck late in the session, suffering two costly bad beats.

and was way behind the

of Wade….right up until the board ran out

from Dimitry Agrachov, who was holding

. For the second straight time, the best hand didn’t hold up as the board came

Despite the consecutive bad beats, Wade is still kicking at 2,825,000 (38 big blinds). Not the spot he would be in if not for the two late bad beats, but still in contention with two days of play remaining.

Day 4 begins at noon ET from the Seminole Hard Rock Hotel and Casino in sunny Tampa, Florida. The plan is to play down to the final table of six before bagging chips, and then wrap this thing up on Wednesday.