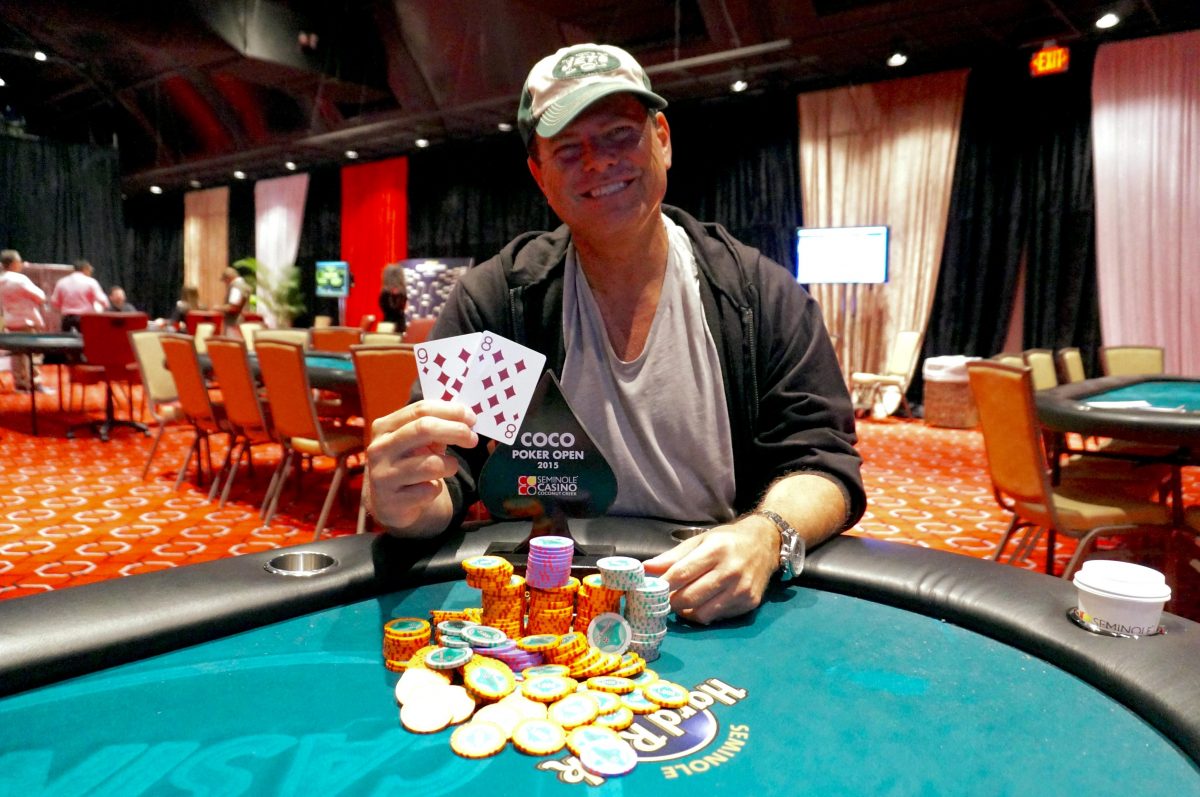 World Series of Poker bracelet winner Cory Zeidman has been charged with fraud and money laundering for running a sports betting information hotline that claimed to know whenever the fix was in.

The Department of Justice alleges Zeidman and other unnamed co-conspirators duped sports bettors out of $25 million between 2004 and 2020 “all so he could spend it on international vacations, a multi-million dollar residence, and poker tournaments,” said United States Attorney Breon Peace in today’s press release.

Zeidman, 61, won a $1,500 Stud Hi-Lo event at the WSOP in 2012. The Boca Raton resident and mixed-game specialist cashed twice at last year’s WSOP and 16 times since 1997. He was also a longtime columnist for “All-In Magazine.”

Zeidman is charged with conspiracy to commit wire fraud, mail fraud, and money laundering. If convicted, he faces having his homes and multiple bank accounts seized. Even his WSOP bracelet may become government property.

The DOJ called Zeidman the leader of the operation.

False promises made over the airways

In the indictment, the DOJ alleges Zeidman placed ads on radio stations across America offering sports picks that were made through a “sophisticated white-collar approach to gathering sports information,” which made “wagering as investing, not high-risk gambling.”

When the bettors called the phone number in the radio spots, they were falsely told that certain games were guaranteed locks. The victims were told the company knew the games were fixed by consulting with physicians at colleges and television executives. The victims paid for the bogus information by wiring money to one of several bank accounts that were linked to shell corporations, including banks under the jurisdiction of the Eastern District of New York, which indicted Zeidman.

“As alleged, Zeidman preyed on individuals who were led to believe he had inside information that would lead them to easy money. In reality, he was selling nothing but lies and misinformation — bilking millions from victims along the way, leaving their lives in financial ruin and their bank accounts empty,” Patel said in the press release.

He was charged on May 17, but the indictment was unsealed today.