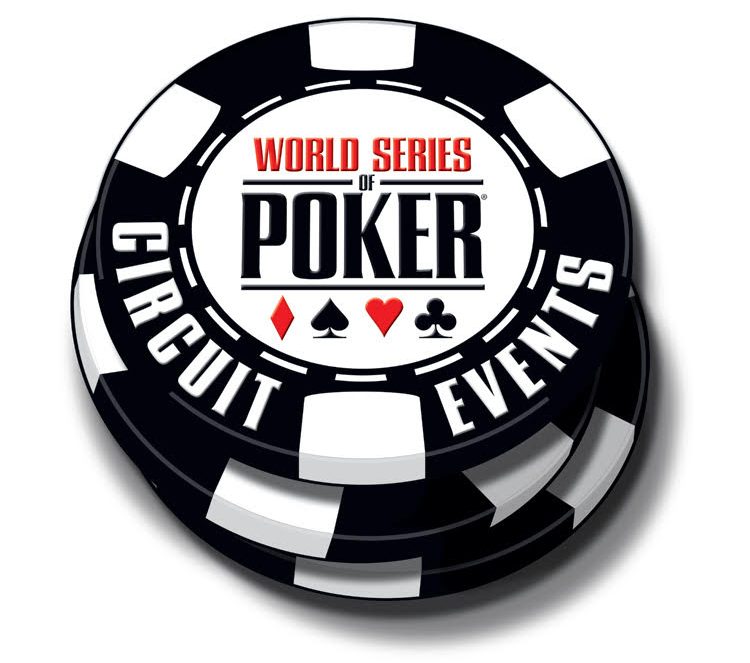 The World Series Of Poker announced the schedule for the 2022-2023 WSOP Circuit this week, with the return of a few events that had been dropped and an international stop in Aruba. The current schedule includes 25 events in 14 states, and a press release from Caesar’s indicates that at least 10 more stops will be added in the coming weeks in what looks like the biggest circuit schedule to date.

Even before the announcement of more stops, there is only one break of more than a few days with no event, which is over the Christmas and New Year’s holiday. Returning to the schedule are events at Harvey’s in Lake Tahoe and Caesars in Southern Indiana. The lone international event will take place in Aruba in late September.

Harrah’s Cherokee in North Carolina will host four events, while the Choctaw in Durant Oklahoma will host three events. The significant expansion of the schedule is no surprise as the circuit has grown nearly every year of its 18 seasons and continues to be very popular.

Each event will consist of twelve official events which award a gold ring to the winner. These winners will also receive a freeroll into the Tournament of Champions at the end of the season, a prize worth thousands of dollars. Buy-ins for the gold ring events range from $250 to $5,300. The main event at each stop will be a $1,700 buy-in and typically features the largest prize pool.

Host casinos are encouraged to include seniors and ladies events which will also offer an entry into the Tournament of Champions to the winners. WSOP online circuit events will be announced monthly and will award gold rings to the winners as well.

The record for the most circuit rings won is currently held by Maurice Hawkins with 14.