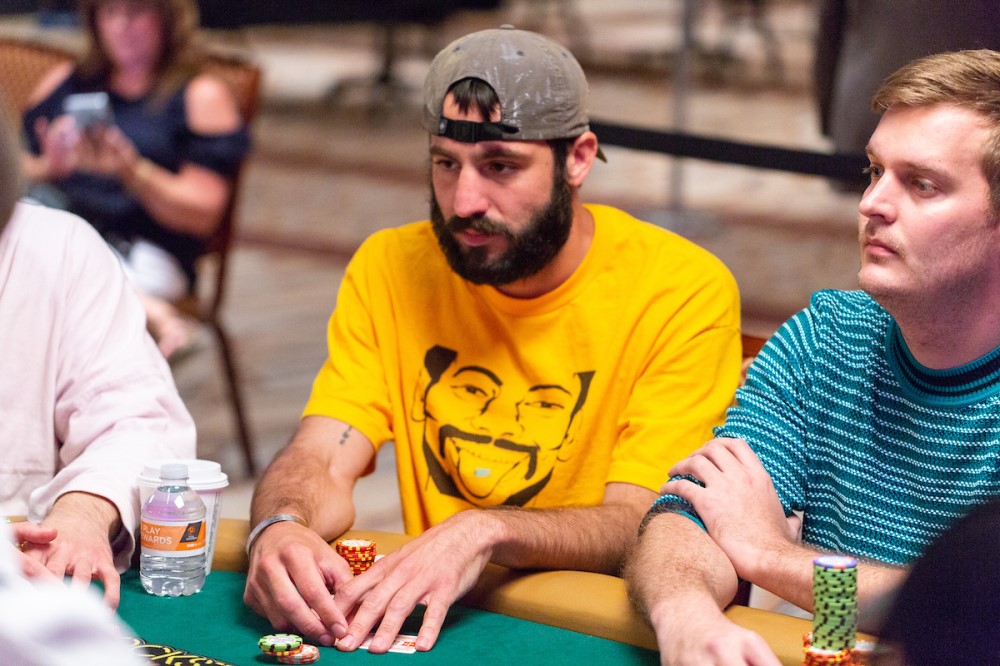 WSOP.com kicked off its fall bracelet series this weekend with 45 pieces of hardware up for grabs from now until mid-October.

A majority of those bracelets — 33 — will be won by players in New Jersey and Nevada, while players in Michigan and Pennsylvania get to battle for six in each market.

In those two states, there’s a bracelet event every Sunday at 6 p.m. local time. The schedules are nearly identical.

It also has more “high roller” events,  including:

There are a couple of accomplished players who have already added bracelets to their poker resumes this weekend.

In Pennsylvania, Richard “EatMushrooms” Ali won his first bracelet in the $500 No-Limit Hold’em event on Sunday that brought in 149 players who rebought 49 times. Ali won $20,715. He owns three WSOP circuit rings, all won online within the last year.

Ali’s first WSOP cash came in a live event in 2016, and if he continues his online dominance on WSOP.com in Pennsylvania, he’ll most likely pass $400K in WSOP cashes before the year is out.

His WSOP.com account has only been active since August 2021, but according to Sharkscope, he’s already pulled more than $100K from the site in 296 tournaments.

Drew “dudeguydrew” O’Connell picked up his second WSOP bracelet on Sunday by winning the $3,200 high-roller event in NJ/NV for $96K. The event attracted 99 players. O’Connell won his first bracelet last August in the $1,000 WSOP.com championship.

“Rvrruner” was the winner of the $500 bracelet event on Sunday in the combined NJ/NV market. He collected $64,590 in the event, which attracted 508 players and 214 rebuys.