The World Series of Poker concluded its European leg Wednesday night, with Josef Gulas, Jr., taking down the Main Event for nearly €1.3 million. The €10,350 ($11,690) tournament attracted 589 entries during a national state of emergency in the Czech Republic declared due to surging COVID cases in the region.

Most of the 15 bracelet events held at King’s Casino in Rozvadov this year, starting Nov. 19, saw underwhelming player numbers. (There was no live WSOPE in 2020.)

The Main Event fell just short of the previous record of 593 entrants, set in 2011.

That was the exception, however, not the rule. Other tournaments all met their guarantees but noted significant field-size shrinkage in their comeback year. Here’s a snapshot of some notable field sizes showing how this year’s numbers compared to 2019:

And here’s a rundown of the 2021 WSOPE bracelet winners : 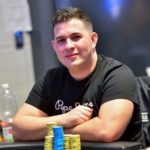 Gulas won his way into this year’s Main Event through a €250 satellite. The victory nearly tripled his lifetime live tournament winnings, which had reached nearly €726,000 ($820,000) over the course of more than 100 in-the-money finishes going back to 2007. A car salesman by profession, Gulas is a King’s Casino regular. 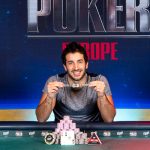 The Italian player from Massa Lubrense won his first WSOP bracelet in the opening tournament of the WSOPE, which attracted 1,143 entrants, with 646 re-entries. 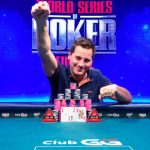 The player from the Netherlands pushed his career tournament winnings to more than $400K and won his first WSOP bracelet by beating Zhao Feng, who was coming off a victory at an EPT event in early November, in heads-up play. 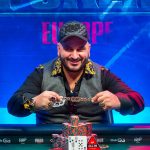 The Swiss poker player added a bracelet to the two WSOP rings he won in 2019 playing in on the European Circuit, bringing his career tournament winnings to almost $700K. 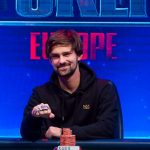 The Slovakian player made the most of his first live cash in a WSOP event, outlasting 143 entrants (with 98 re-entries) to claim his first bracelet. 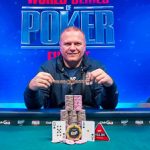 The recreational player from Kosovo, who only started playing poker five years ago, scored his first tournament cash and his first WSOP bracelet in the event that attracted 1,916 entrants and 562 re-entries. 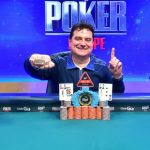 The Dutchman won his first WSOP bracelet and pushed his live tournament winnings over the half-million-dollar mark in the event that attracted 230 entrants and 109 re-entries. 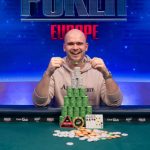 Winning his second career bracelet, the professional from Copenhagen outlasted 104 entrants (with 80 re-entries) to push his live tournament winnings to more than $425K. 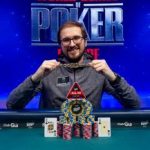 The poker pro from Paris won his second career bracelet in this that attracted 58 entries, including 40 re-entries. 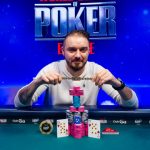 The Romanian poker pro secured his first bracelet in the event that attracted 604 bounty hunters. 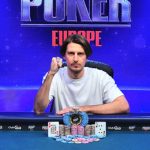 The Ukrainian pro won his first bracelet in the high roller event that attracted 57 players and 15 re-entries, pushing his lifetime tournament winnings to more than $810K. 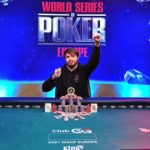 Another bracelet newbie was crowned at King’s Casino when Italy’s Andrian beat 534 other entrants in the short-handed event. 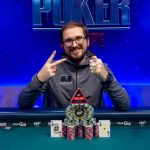 Just days after winning his second WSOP bracelet, Martini struck again, becoming the first French player to claim three career bracelets, putting him ahead of his countrymen Bertrand “ElkY” Grospellier and Roger Hairabedian, who each have two. 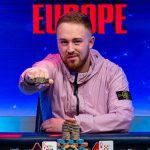 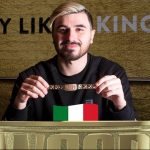 Pichierri closed out a strong WSOPE performance in style, reaching his second final table of the series and securing his first bracelet in the series’ closing tournament that saw 145 entrants, including 83 re-entries.

Photos by Thomas Stacha, courtesy of the WSOP.