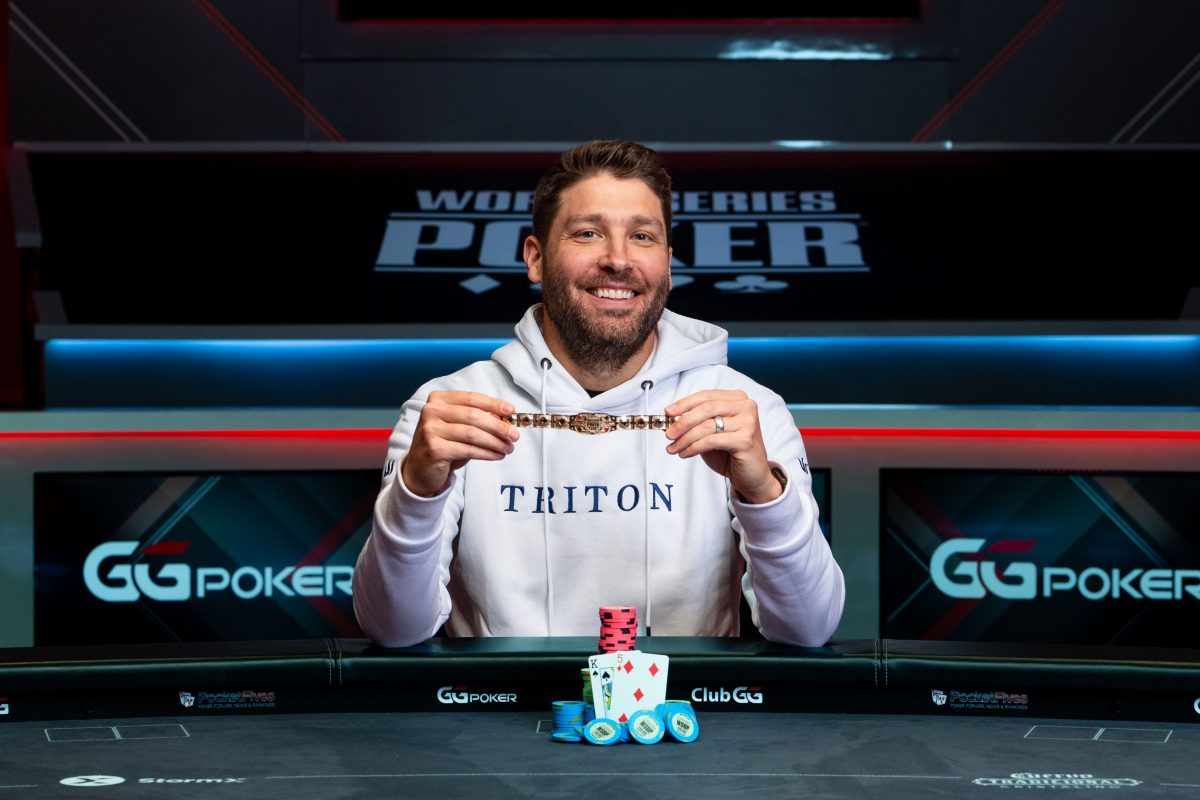 WSOP.com is smack in the middle of its six-week bracelet schedule, making weekends much shinier for the bucketful of winners since it started on September 10.

Already, 13 bracelets have been won by players in the market of New Jersey/Nevada, and three each in the separate markets of Pennsylvania and Michigan.

There are 26 more bracelets to be won online in the US until October 16.

WSOP.com in Pennsylvania finished the third event of its six tournament schedule on Sunday.

It took Kyle “BluffNTuff” Lorenz about eight-and-a-half hours to win his first bracelet in the $400 No-Limit Deepstack event (178 players,  73 rebuys). Lorenz, who secured a WSOP Circuit ring online in March, won $20,258. He was the runner-up in the same bracelet event in July.

And on September 11, Richard “EatMushrooms” Ali added a bracelet to his collection of three Circuit rings in the $500 No-Limit Hold’em Opener Event for $20,715.

Michiganders getting the gold

The Sunday before (September 18), Christofer Morse won his first bit of WSOP hardware and $18,164 in a $365 No-Limit Hold’em event. Morse made a WSOP.com bracelet final table in a $500 Pot-Limit Omaha 6-Max event in July, where he finished fourth.

Just like in Pennsylvania, three more events will take place over the next three Sundays. The schedule is available here.

The online poker room that is WSOP.com NJ/NV may arguably be the toughest in the world when a series like this is running.

There’s hardly a final table where a WSOP bracelet winner isn’t looking to add more bling to their collection, and those champions aren’t fooling around. While several pros won their first bracelet this series, there were others who just can’t stop winning more.

Here’s what happened so far:

There are 20 more events from now until October 16.