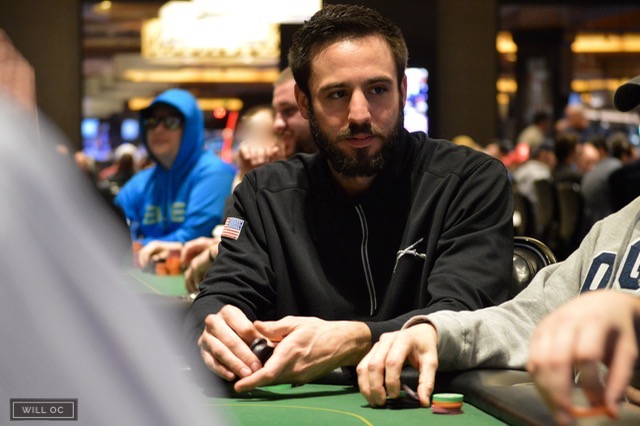 The WSOP Online Circuit meets its guarantees in Pennsylvania, PokerStars launching its Winter Series in three states, and a card room owner suing Washington state are just a few news tidbits CardsChat picked up during another orbit around the poker world the past week.

WSOP.com in Pennsylvania wrapped up its first Online Circuit Series of the year with each of its dozen tournaments surpassing their listed prize pool guarantees. In total, more than $836K was won and every event winner received a WSOP Circuit ring.

But if this Circuit series had a “player of the series,” it would be Richard Ali. Playing as “Eatmushrooms,” the Pittsburgher won two rings and finished second in another event. He won his first WSOP ring online in September. Ali currently leads the WSOP.com Pennsylvania Player of the Year race with 5,354.09 points.

Another dozen WSOP Circuit rings will be won by players in Nevada and New Jersey in a series that started Thursday. More than $1 million is guaranteed. 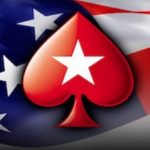 Buy-ins range from $10 to $200, with multiple tournaments taking place every day until the month ends. Each tourney — even those with $10 buy-ins — offer satellites for as low as $1. 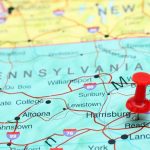 The Pennsylvania Gaming Control board awarded a license to Greenwood Gaming and Entertainment, Inc. for a mini-casino that will be located in Shippensburg, a college town in the south-central part of the state.

The company paid $8 million to acquire the license, which will allow it to build a facility in an old Lowe’s Hardware store in a strip mall. While only approved to operate up to 750 slot machines, the license can be amended to add table games for an additional $2.5 million. 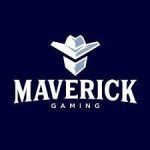 A company that operates card rooms in Washington State filed a federal lawsuit Tuesday claiming that state officials unlawfully gave tribal casinos a gambling monopoly when they allowed the casinos to open sportsbooks.

Maverick Gaming, which operates 19 card rooms in Washington, is accusing officials of “irrationally and impermissibly discriminating on the basis of race and ancestry” by only allowing sportsbooks in the state’s tribal casinos, according to the Seattle Times. 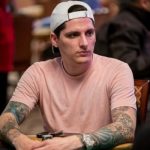 High-stakes poker professional and Daniel Negreanu’s heads-up coach, MJ Gonzales, told his Las Vegas-based Twitter followers that he will back one of them with $10,000. Those interested in the deal simply need to explain to Gonzales why they are worthy.

I want to give someone a real shot at following their live poker dream
Not promoting anything
Don’t need to retweet or follow
If you live in Vegas and are a low stakes grinder I’ll back 1 person with a 10k stake.
Tell me why it should be you
GL

Gonzales’ offer resulted in a flurry of Tweets from players explaining why they should receive this once-in-a-lifetime opportunity to become the newest horse in his stable. In the end, Gonzales actually selected two players to back — @bobbyschmidtIII and @sheplayspoker. Check out the full thread for all of the laughs and heartbreak players shared in hopes of making their poker dreams come true.