Robbi Jade Lew might have won the most outrageous cash game pot in the history of poker last week, but the Jack-high hero didn’t make our current round-up of champions. That’s because the tournament scene is buzzing with activity right now, and we’ve found Big Winners on three continents. From Simon Eric Mattsson winning the WSOP Online Main Event for over $2.7 million to David Tang’s exploits Down Under, we’ve got plenty of impressive results. So, if you’re ready, here are CardsChat’s Big Winners of the Week ending Sunday, October 2.

Mattsson made relatively light work of the $5,000 WSOP Online Main Event final table last Monday. The Swedish pro started as the chip leader and never looked back, despite tough opposition from the high rollers like Samuel Vousden. Mattsson might not have been using his familiar moniker C. Darwin2 on GGPoker, but he still showed why he’s one of the top online players in the world. Topping a field of 4,984 entrants not only gave Mattsson his single biggest score and first WSOP bracelet, the win took his online earnings over the $27 million mark. 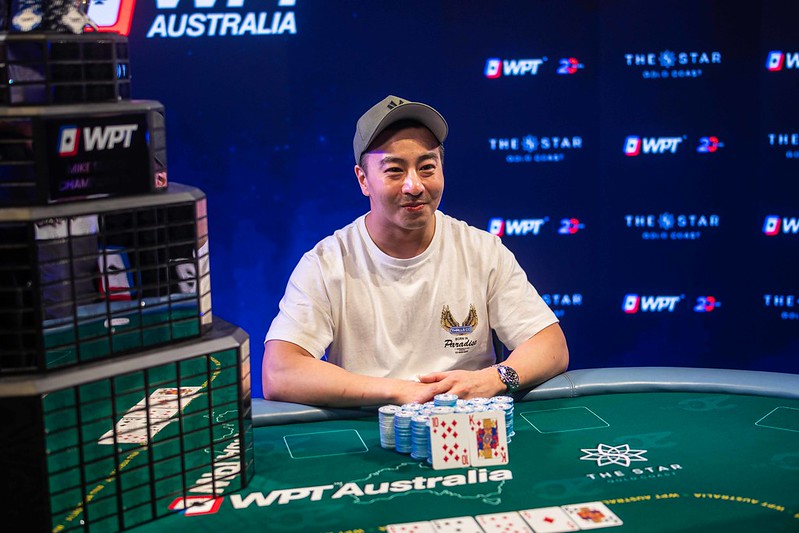 Tang almost didn’t ante up in the WPT’s first-ever main tour event in Australia. The Aussie grinder tried to cancel his flight to the Gold Coast so he could stay in Melbourne to watch the Australian Football League Grand Final. The airline he booked with had other ideas and, after he was refused a refund, he opted to play the AU$5,400 (US$3471) tournament. That turned out to be the best decision of his poker career. After six days of play, he was the last of 710 entrants standing on September 27. The win was Tang’s biggest payday in poker and also his ticket into December’s WPT Championship at The Wynn in Las Vegas. 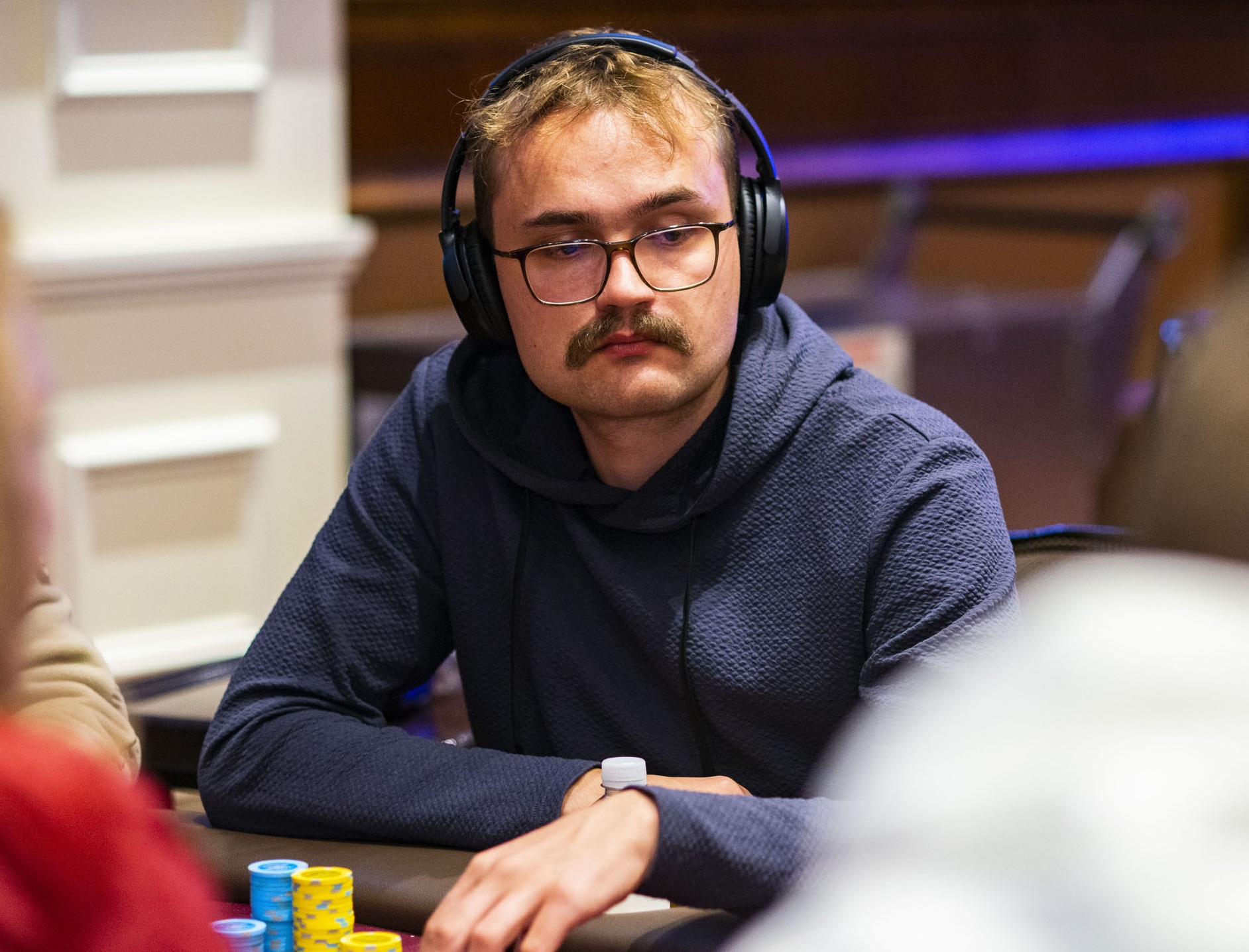 Daubaris needed to come through the biggest field in Winamax Poker Open history to secure the largest payout of his career. A total of 2,221 entries were collected in the €500 ($488) tournament, which meant the prize pool was just short of €1 million ($1 million). When the final chips fell on Sunday night, Daubaris scooped the lion’s share of the biggest poker prize pool ever generated in Slovakia. 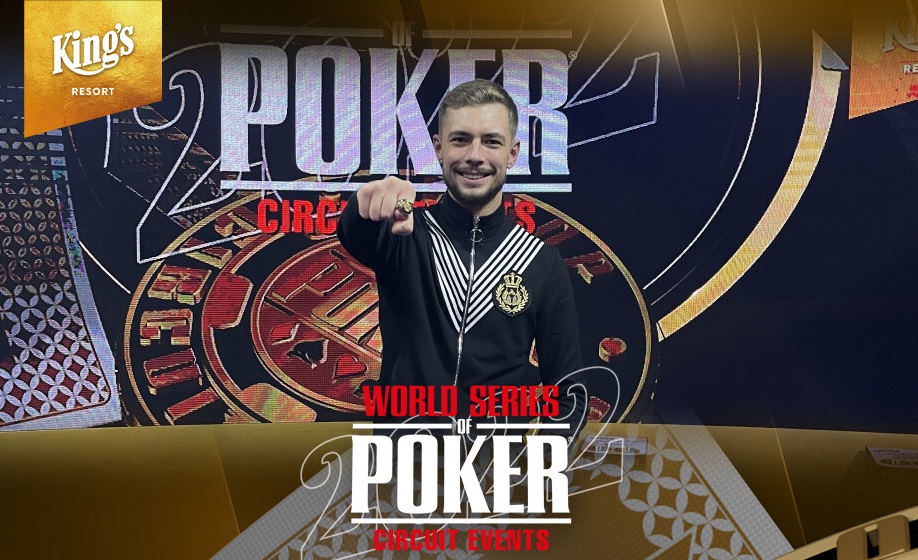 Former Big Winner Melchers has made King’s Resort his domain this year. The Frenchman has cashed 15 times in the Czech casino this year, with his latest one landing him a WSOP Circuit ring. The €250 ($245) tournament attracted 2,423 players, 936 of whom exercised their right to re-enter. That took the total number of entries to 3,359 and the prize pool way above its €500,000 ($488,000) guarantee. The turnout also meant Melchers picked up the biggest score of his career last Monday. The performance earned Melchers his fourth win inside King’s Resort Rozvadov, and a WSOPE Main Event ticket. 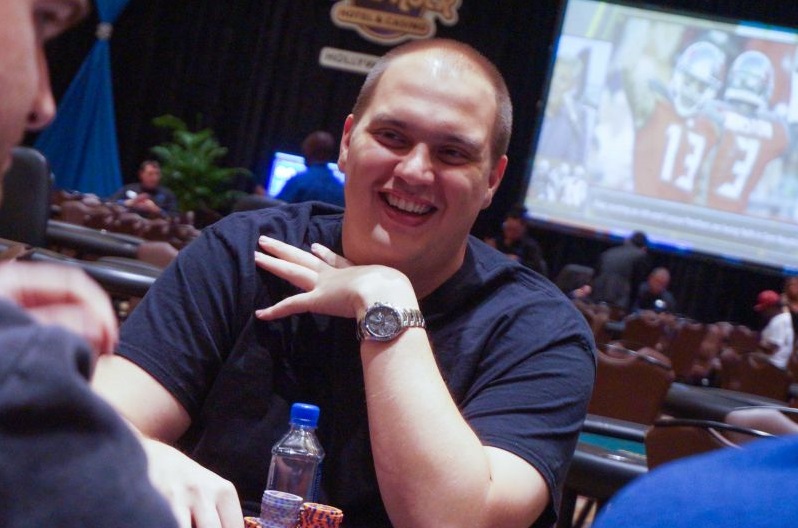 Ohio native Bowers has a solid record on the live tournament scene with over $800,000 in cashes, but prior to his win in Cleveland, he hadn’t had a first-place finish since 2014. That changed on Sunday when he beat Donald Mullen after a marathon 16-hour final session. Bowers struck a deal with Mullen and Paul Campbell in the latter stages of the $800 tournament before locking up his second biggest payout by topping the 712-entrant field. 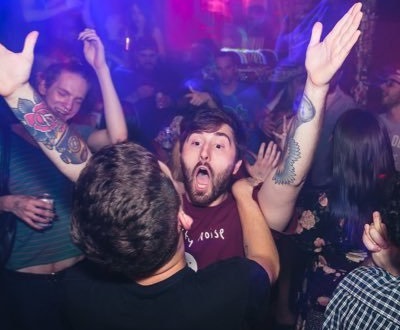 Nicholas, by his own admission, is a recreational poker player who’s just trying to avoid busting his bankroll. The good news for Nicholas is that he now has a sizable bankroll to work with after winning the PACOOP main event last Tuesday. After buying in for $300, he cut his way through the 888-entry field to amass a healthy stack on the final table. A heads-up deal with Btothenelly secured Nicholas more than $35,000 before he sealed the deal to win his first ‘COOP title. 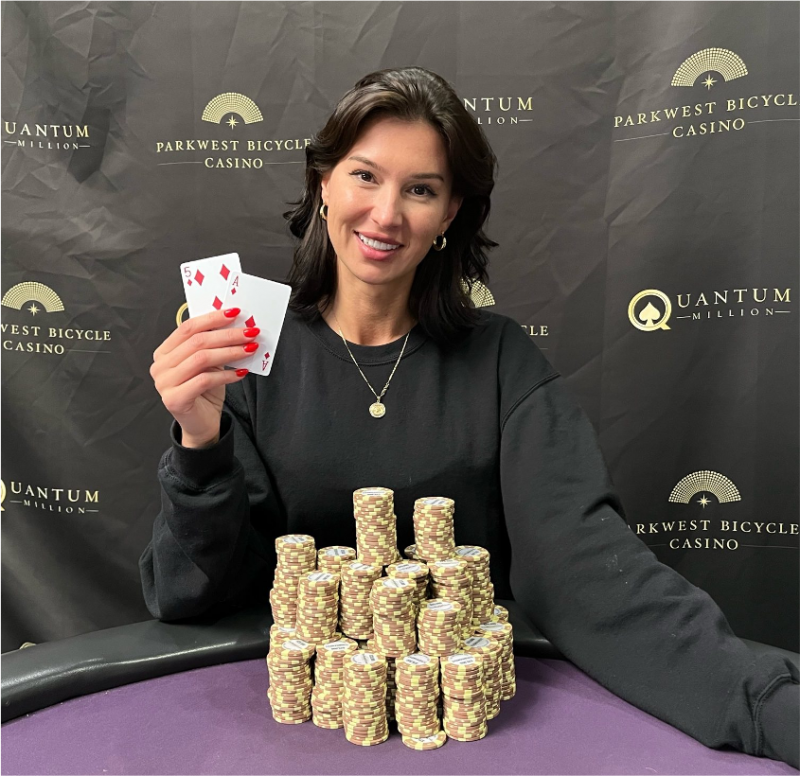 Umerova chopped her way to victory in the first event the Bike’s Big Poker Oktober on Saturday. The event drew over 500 players, creating a final prize pool of $162K. Umerova was chip leader four-handed and took home nearly full first-place money in the chop. Umerova has a WSOP bracelet, having won the $1,500 Shootout Event in 2016. She defeated Niall Ferrell heads up, and the two would end up playing together in the Tag Team Event later in the series. The victory put Umerova over $500K in live earnings.