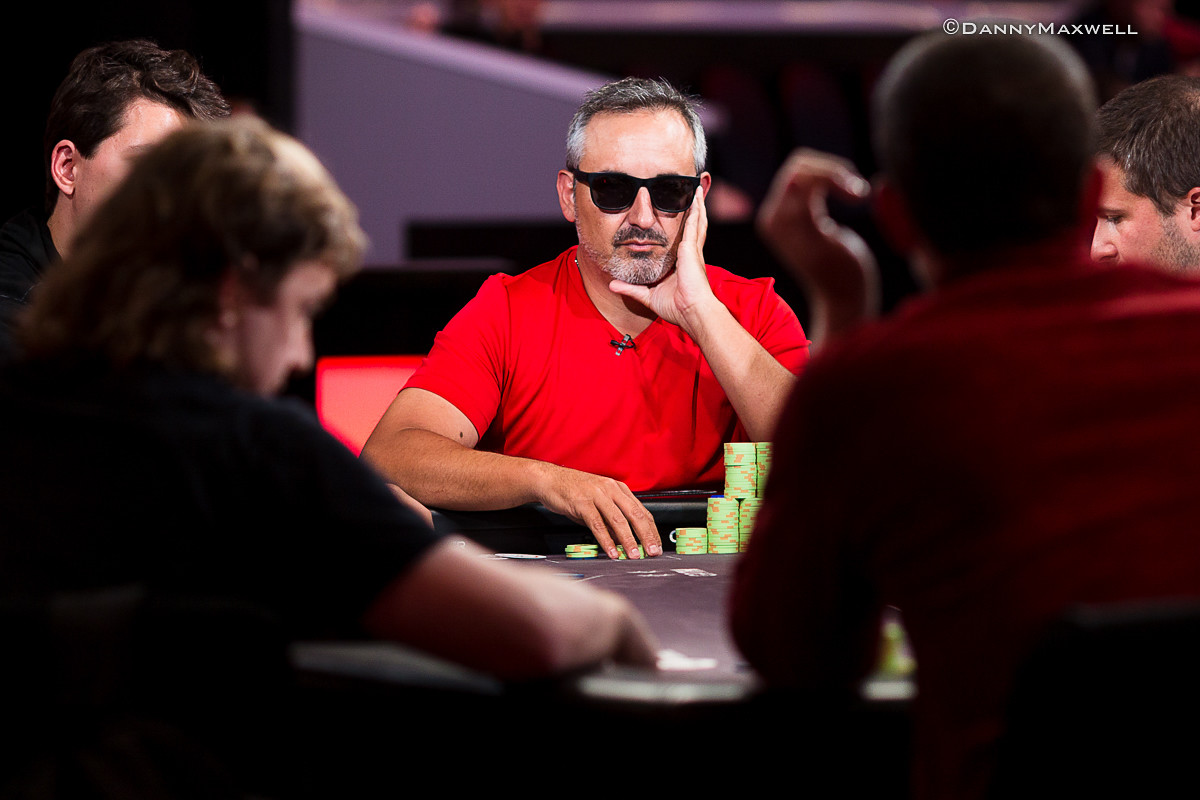 WSOP Player of the Race One Week In: Defending Champ Arieh Off and Running

Josh Arieh has busted out of the gates strong in his attempt to defend his WSOP Player of the Year award, while Daniel Negreanu is still searching for that elusive first cash of the series.

Although it’s way too early to start making any predictions as to who will become the 2022 POY winner, there are some early signs as to which players might be in contention later in the series.

Can Josh Arieh Defend his Title?

The final table appearance gave the defending champ 562 points, which puts him in 13th place on the Player of the Year standings.

Slow Start for Some of the Usual Suspects 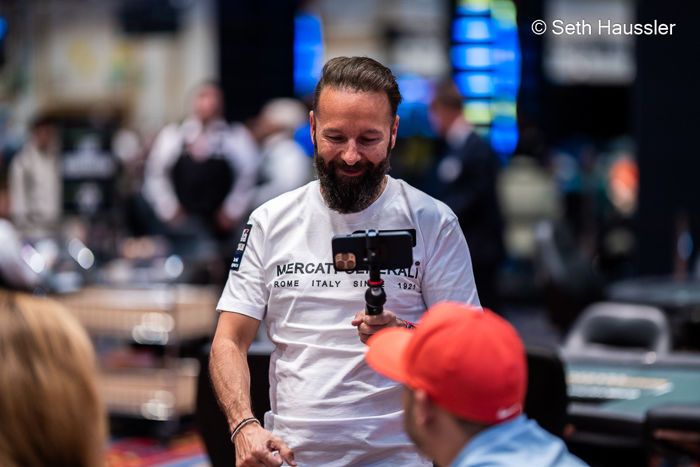 Negreanu has earned exactly zero Player of the Year points thus far because he has yet to record his first cash. Good news for the Poker Hall of Famer — it’s way too early to panic. He started off slow last year also and was in contention right up until the end.

Shaun Deeb is another perennial contender. He hasn’t started off quite as slow as Negreanu, but his two cashes were for less than $10,000 and he hasn’t cracked the top 50 of the Player of the Year standings.

Negreanu finished third last year in the POY race and even earned a participation trophy sent from his trash-talking friend, Arieh. Phil Hellmuth finished in second place and also received a runner-up trophy from the champion.

We’ll have a more clear grasp in a week or two who will be among the favorites for Player of the Year and will keep you updated throughout the series on the race.