The World Poker Tour (WPT) Five Diamond World Poker Classic runs December 15-19, but it won’t be the only game in town. Just down the Las Vegas Strip, Wynn will also host the Championship Event in their 2021 Wynn Winter Classic.

The 10-event series kicked off on December 6 and will run for two weeks. On Monday, December 13 at 1 p.m. PT, Wynn will host their first-ever Progressive Bounty (PKO) tournament. Check out PokerNews’ article on PKO tournaments to learn how they work.

The series will culminate with the $5,300 buy-in, $2,000,000 GTD Championship from December 17-20. There will be two starting flights starting with Day 1a at Noon on Friday, December 17 with Day 1b taking place at the same time on Saturday, December 18.

The surviving players from each flight will then return at Noon on Sunday, December 19 for Day 2 action. It’s at that point PokerNews will pick up live updates onward to the Day 3 finale, which will play out on Monday, December 20. 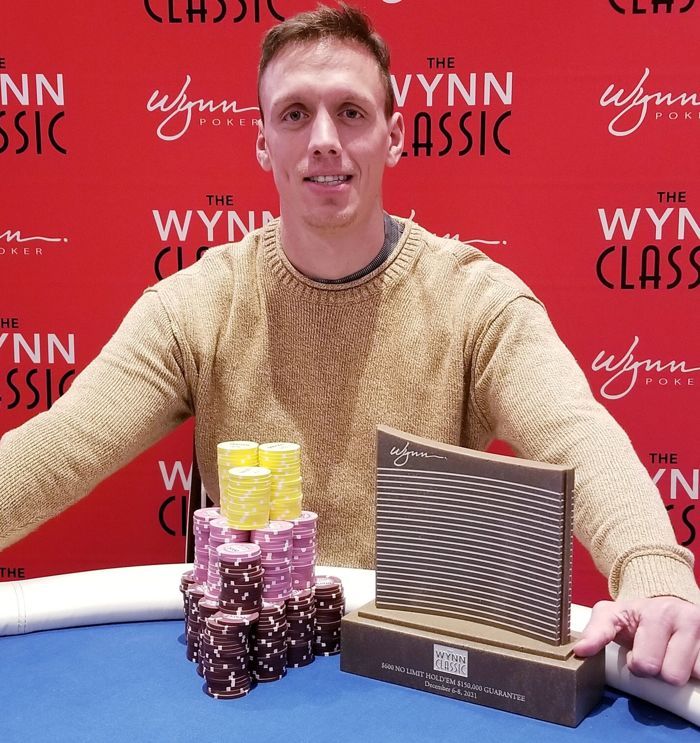 At the final table, it was Germany’s Dennis Wilke defeating Po Ying in heads-up play to win the title and $50,101 first-place prize. Ying received $31,815 for finishing as runner-up. 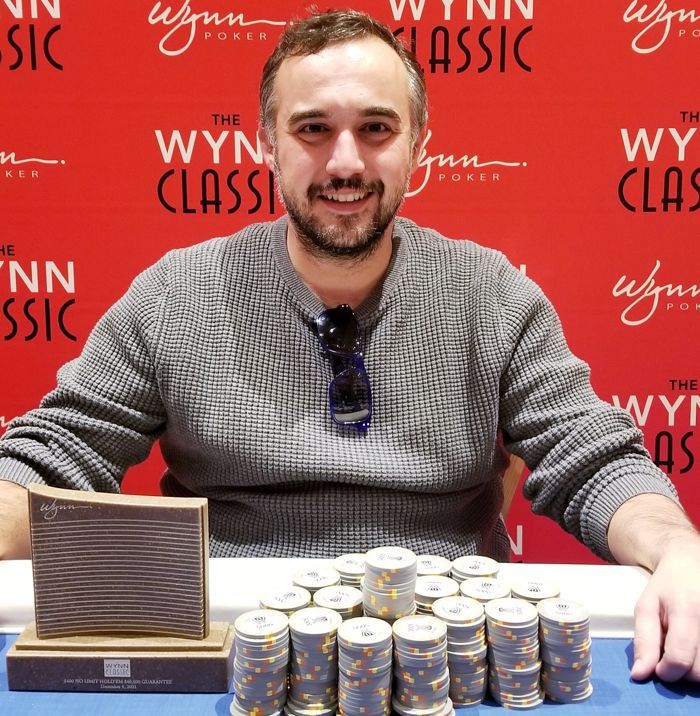 In the end, Spain’s David Perez defeated Ukraine’s Ruslan Rogozhyn in heads-up play to claim the title and $12,545 top prize.

One of the most celebrated events of 2021 was the summer’s $10,000 buy-in Wynn Millions, which boasted a massive $10,000,000 guarantee. That tournament drew 1,328 entries and saw Andrew Moreno emerge victorious after a three-way deal in which a trio of poker millionaires was minted.

Players and fans can look forward to a second installment of the Wynn Millions with the 2022 edition slated to take place in March. Further details are expected to be released in the near future. 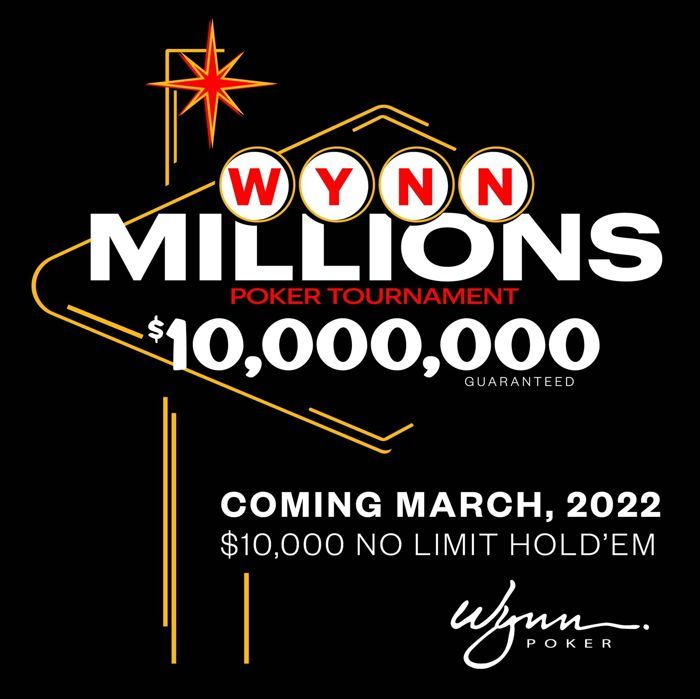