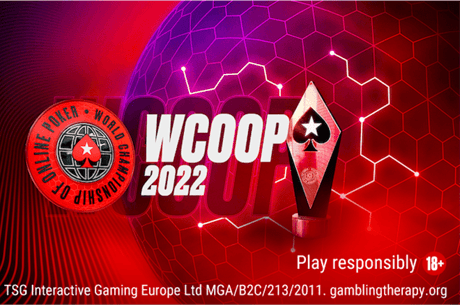 David “MissOracle” Yan and Juanki “B4NKR0LL3R” Vecino were determined to end the 2022 PokerStars World Championship Of Online Poker (WCOOP) on a high with the $85 million guaranteed festival’s end rapidly approaching. Both achieved that goal by capturing their first WCOOP title in addition to bankroll-boosting six-figure prizes.

Patrick “pads1161” Leonard and Rui “RuiNF” Ferreira were among those who cashed by missed out on a final table appearance. 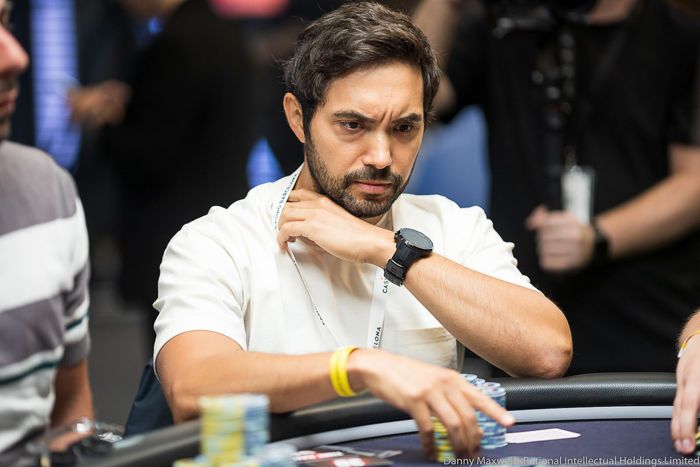 Ireland’s “ArtHouse2011” did navigate their way to the final table, although they were the first finalists heading for the exits. Elite-level players Marius “DEX888” Gierse, David “dpeters17” Peters, Timothy “Tim0thee” Adams, and three-time Sunday Million champion Artem “veeea” Vezhenkov joined the Irish player on the rail.

Fourth-place and $60,657 went to Jans “Greftekkel” Arends, with Vicente “vicenfish” Delgado bowing out in third for $78,288. Delgado’s exit left Yan heads-up against Talal “raidalot” Shakerchi for the top honours. Yan defeated Shakerchi to claim the $130,415 top prize, leaving the popular British runner-up to add a still impressive $101,044 to his bankroll. 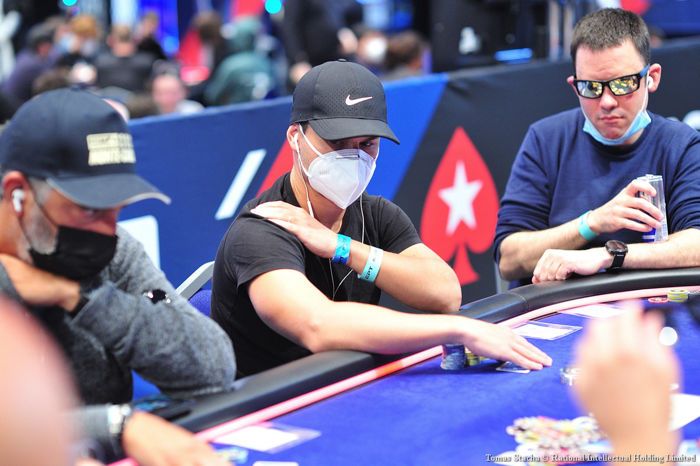 Everyone that reached the nine-handed final table secured more than $13,000 with bounties included. Gustavo “22ehnutzz” Mastelotto was the first finalist out of the door, while Daniel “fauzika1” Camel joined his fellow Brazilian on the rail a couple of finishing places later.

By the time heads-up was reached, both players were guaranteed to take home six-figures thanks, in part, to the $97,143 payout from the main prize pool. Eventual runner-up “fernandul27” must have gotten busy eliminating foes on their way to the heads-up section because they added $33,067 from the bounty prize pool to their overall prize, resulting in a $130,210 score. Vecino’s bounty prize tipped the scales at more than $76,000, meaning he took home a cool $173,425. 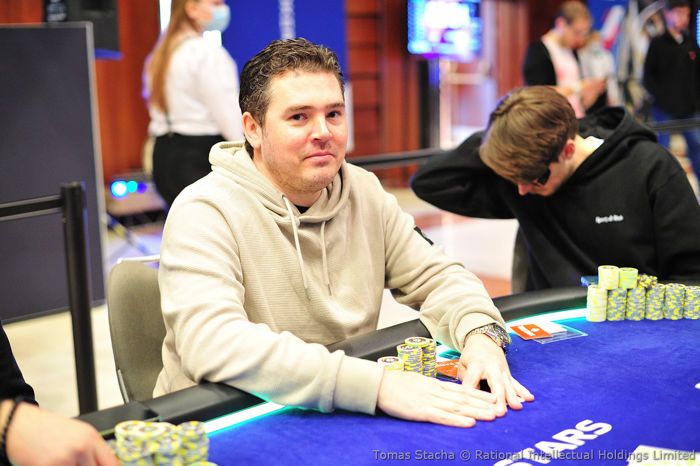 Check out the other WCOOP events from the past couple of days, including a second title for Sweden’s Andreas “mrAndreeew” Berggren; this one was worth $74,614.

The 2022 WCOOP concludes on September 28, and there are some massive events taking place. The trio of Super Tuesday tournaments crown their champions today, including the $2,100 buy-in high edition that awards $79,450 to its winner.

Of course, PokerNews will bring you a final recap of the action on September 29 once the dust has settled on another PokerStars WCOOP.