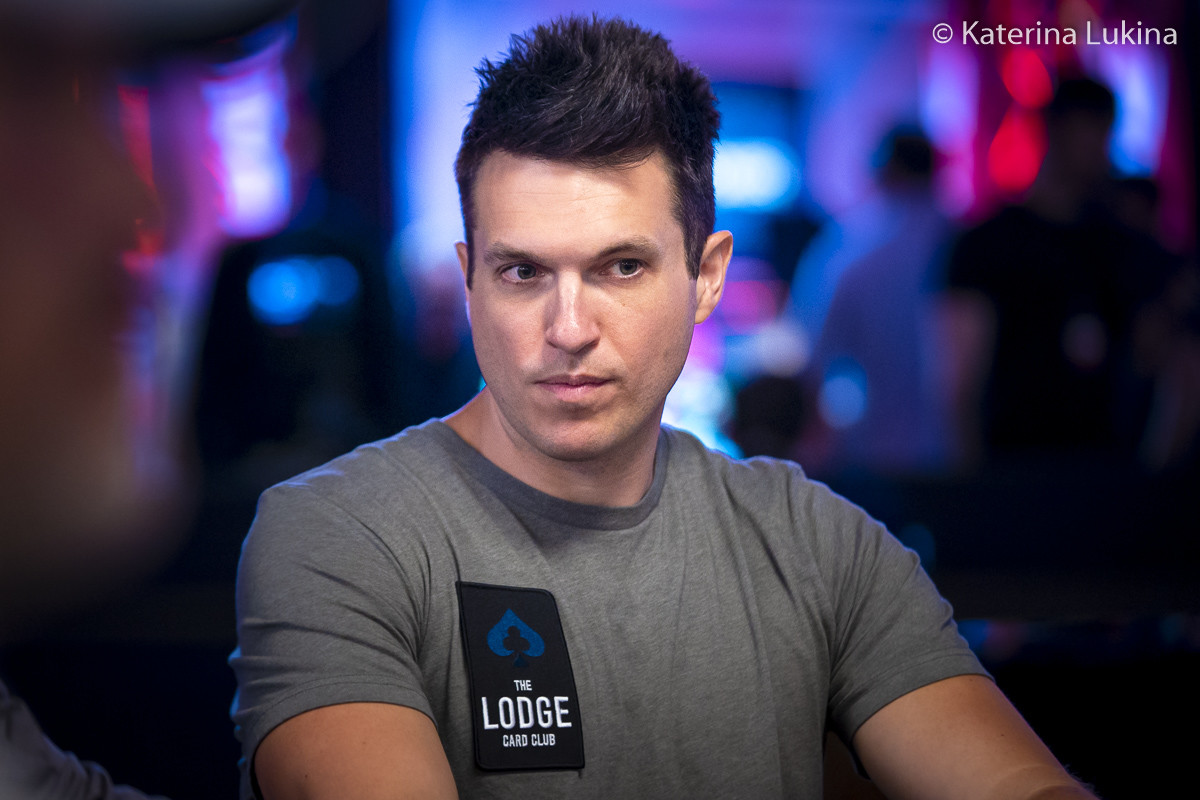 You Won’t Believe How Doug Polk Lost This Pot After Flopping Jacks Full!

On Friday, The Lodge Live stream in Texas had an exciting show with co-owner Doug Polk and the newest World Poker Tour champion Corey Wade at the table. After the cameras stopped rolling, the Upswing Poker founder lost quite a memorable bad beat that he’d probably just like to forget.

Shortly after the stream concluded, Polk played a hand against a player named “Boston Jimmy” that was quite cruel. Well, not so much for Jimmy.

The Lodge co-owner shared a brief video on Twitter of the pot being scooped. PokerNews reached out to the three-time WSOP bracelet winner for a hand history and he obliged.

According to Polk, who spoke with PokerNews, a middle-position player opened to $500 and he called with

, deciding against a three-bet. Two others, including Jimmy in the cut-off, also came along to see a flop of

, giving Polk a full house. He was unfortunate, however, that no one bet into him as it was checked around.

The turn was a seemingly harmless

appeared on the river, Polk had no reason to believe his hand wasn’t good. He likely was hoping Jimmy had a deuce or a 10 so that he could get value from his monster hand. So, he bet out another $3,500 only to be raised up to $21,000.

His opponent began the hand with around $40,000, but Polk made the tough but wise decision to just call instead of moving all in. That’s because Jimmy turned over

for runner-runner quads. He scooped the $46,000 pot thanks to a run-out that occurs less than 1% of the time.

All the sickest hands happen after the stream ends. Just lost with JJ vs 22 on JTT @bostonjimmyy. Still shocked. https://t.co/oOjAIdRu93

Up and Down at The Lodge

Polk, along with poker vloggers Andrew Neeme and Brad Owen purchased a stake in The Lodge Card Club in Round Rock (near Austin), the largest poker room in Texas with 82 tables, back in January. Since then, Polk’s been an active owner and a regular player in the card room.

During that time, he’s been influential in growing the business, playing a role in increasing space for more tables (they added nearly 20 tables over the summer) and improving the quality of The Lodge Live stream, which now has over 76,000 YouTube subscribers.

But The Lodge hasn’t exactly been the friendly confines for the co-owner when it comes to playing cards. Over his first few months at the Texas poker room, he was deep in the hole around $200,000. He’d bounce back and catch a heater to get back into the black before long, however, although hands such as the one above certainly haven’t helped.

In May, he reached the final table in $3,000 buy-in Lodge Championship Series Main Event, which PokerNews live reported, taking fourth place for $142,000, his first live tournament cash since 2017, according to Hendon Mob.