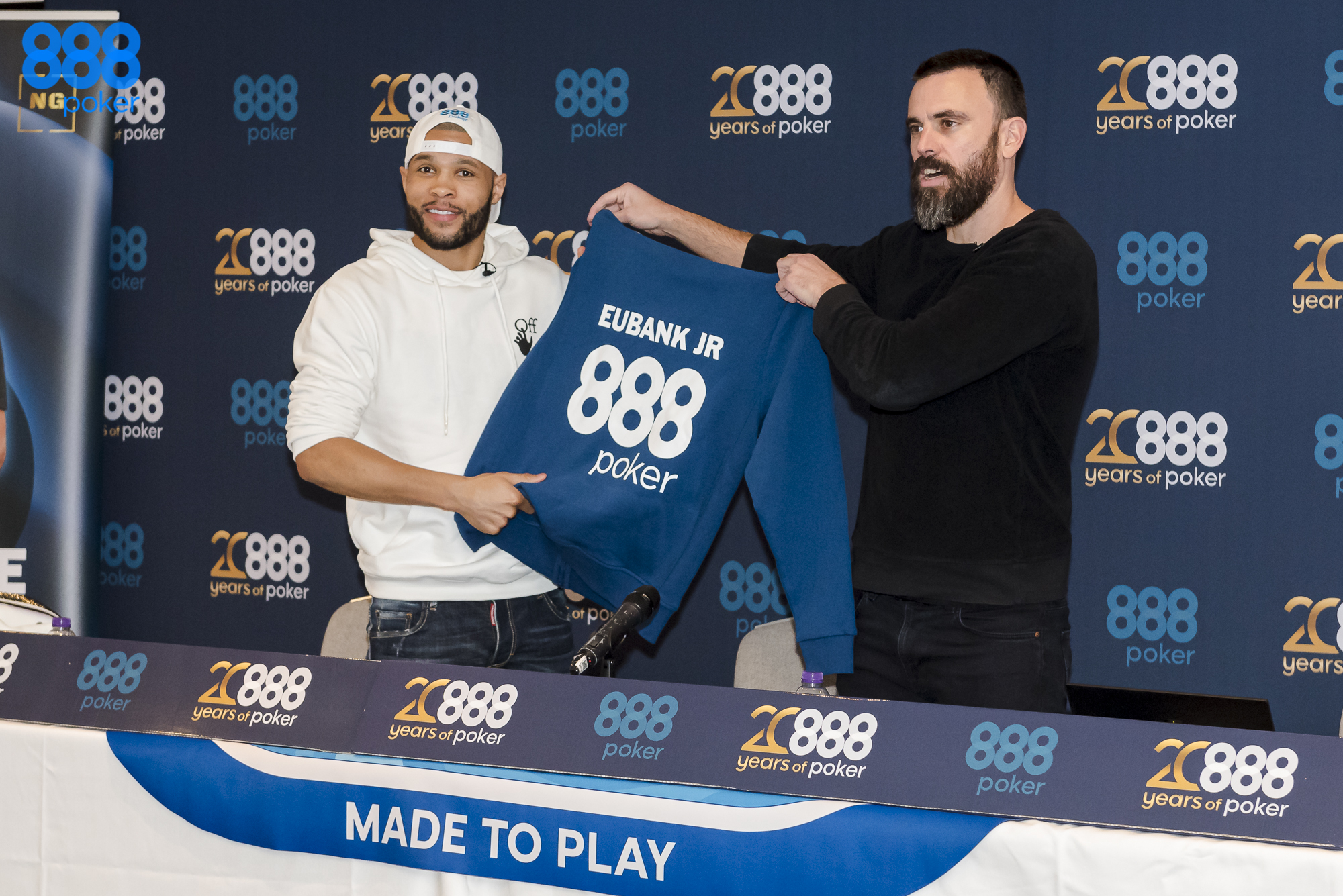 A global online poker leader named operator of the year, an old lady stealing a man’s wallet, and a tournament to benefit Veterans are some of the short stacks CardsChat picked up in its latest orbit of poker news.

EGR Global, the online gambling, research, business report, and networking company, named 888poker as its 2022 operator of the year at an industry awards party this weekend.

EGR calls its industry awards the “Oscars of the egaming sector,” and like the Oscars, it’s a party and celebration for its members. This year’s ceremony took place Oct. 27, at the JW Marriot Grosvenor House in London.

The only other online poker operators to make the nominations shortlist were Betsson Group, Kindred Group, and VBET.

888 celebrated its 20th year in existence in 2022. Its software runs some of the most popular sites in the US, including WSOP.com in New Jersey, Nevada Pennsylvania, and Michigan. The company also took home the award for online casino operator of the year.

According to 888, “the EGR judging process involves a team of independent, external judges who bring their impartial, in-depth expertise to the process.”

A 90-year-old woman was charged with stealing more than $1,000 from a lost wallet at Rivers Casino in Pittsburgh.

According to local NBC affiliate WPXI, Norma Buchwach of Pittsburgh is being charged for allegedly picking up a wallet that was accidentally left on the seat of a slot machine and taking $1,000 cash and a voucher worth $305.

State police say she then left the wallet in a bathroom before leaving the casino.

Staying in Pennsylvania, a new casino is hiring its inaugural class of employees.

The 73K square-foot mini-casino is scheduled to open early in 2023 without a poker room. It will have more than 500 slots and 48 electronic table games, as well as a sports book.

A $200 tourney will be held at Seminole Coconut Creek in Florida on Sunday, Nov. 13. Part of the proceeds from the $5K guaranteed event will go to Irreverent Warriors, a non-profit focusing on suicide prevention among former members of the armed forces.

“After receiving overwhelming support for the first tournament in September, we decided to host this tournament again,” said Kelly Mautner, Seminole Coconut Creek’s director of poker said in a press release. “We look forward to continuing our partnership with Irreverent Warriors.”

Veteran’s Day is two days earlier on Nov. 11. The American holiday started in 1919 as Armistice Day. The US changed the name to Veteran’s Day in 1954.