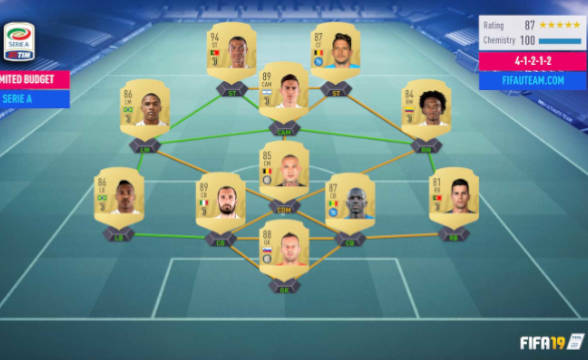 In Europe, loot boxes have faced strong opposition from certain countries. The highly popular mechanic that is a part of most online games nowadays is now facing a new battle across the ocean. Advocacy groups urged the Federal Trade Commission to look into Electronic Arts (EA), over its popular functionality as a part of FIFA: Ultimate Team (FUT) that allows players to spend real money to build soccer teams.

reads the letter addressed to the Federal Trade Commission

FUT, which continues to gain popularity, offers a functionality that allows the players to create soccer teams. This way, the players can put their teams against other teams in live online matches. However, to get more experienced players and add them to their teams, players need to buy FIFA packs, which are similar to loot boxes. Players can purchase those packs with coins, FIFA points or virtual currencies.

The recent letter was sent after earlier this week, the Norwegian Consumer Council (NCC), published a major report related to loot boxes called “Insert Coin: How the Gaming Industry Exploits Consumers Using Loot Boxes.” According to the advocacy letter, NCC’s report reveals how EA engages with its player base by offering the lucrative design of the FIFA packs. According to the report, although children under 13 shouldn’t be able to play FUT, evidence shows that they do. What’s more, the report suggests that based on collected evidence, the game is highly-popular among minors. This raises concerns related to the design of the FIFA packs, considering that players who open them have the ability to gain a significant competitive advantage in online matches.

“Dark patterns exploit kids’ and teens’ developmental vulnerabilities, including their fear of missing out, esteem needs, and sense of social pressure. They also place young people on an endless treadmill of game play, all while obscuring gameplay costs with virtual currency,”

The advocacy groups noted that there are concerns related to loot boxes, virtual currencies and other techniques used to manipulate kids and teens. The recent letter describes the activity as “dark patterns” and urges the Commission to investigate their usage as a part of FUT. Last but not least, the advocacy group acknowledges as concerning that “FUT’s packs introduce kids and teens to gambling” and compares them to slot machines.