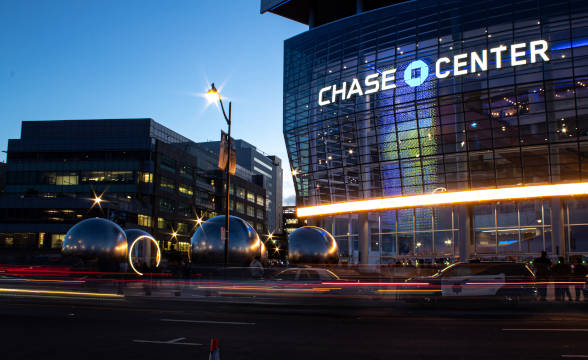 After scoring 40 points in the final quarter, the Boston Celtics were able to turn the game around and get themselves a 1-0 lead in the 2022 NBA Finals. Can they get themselves another win from their trip to California?

Oddsmakers don’t think so. Instead, they think the home team will be victorious in Boston Celtics vs Golden State Warriors Game 2. The clash in question is played on Sunday, June 5 at Chase Center in San Francisco.

In the first match of the series, the Boston Celtics were +140 underdogs. At one point, it seemed the bookmakers were right to think so. After the end of the third quarter, their opponents had a 92-80 lead. However, the Celtics then made a historic comeback, making it 120-108 in the end.

Al Horford was perfect from the field in Q4, leading the @celtics fourth-quarter comeback to take a 1-0 series lead!

The Celtics also did very well defensively, keeping the Warriors to 108 points. That’s the least number of points they scored in seven matches. All of the Celtics players did well in the defense, with Robert Williams slightly standing out with four defensive rebounds, four blocked shots, and two turnovers.

Team spirit was Boston’s key weapon in that game with every single of their players giving their maximum on the court. You can be certain they’re going to do the same in Game 2. However, this time, we expect the Golden State Warriors to do better.

Have the Warriors Learned Their Lesson?

You can never relax when playing against the Celtics. Even with a 12-point advantage with 12 points left, the Warriors weren’t able to get themselves a lead in the series. This time, however, they will take things way more seriously.

Stephen Curry is expected to continue playing great. He was the scoring leader in the first game with 34 points with 7 three-pointers scored that evening. The trouble is that his teammates weren’t as impressive.

He made 6 threes in the 1Q, the most ever in a Finals quarter. pic.twitter.com/VYOpSezDxj

In fact, only three other Golden State players scored double-figures in Game 1 – Otto Porter, Klay Thompson, and Andrew Wiggins. As a result, the Warriors scored only 108 points. We say “only” because this team got us used to more. For example, they scored more than that in each game of the Western Conference finals against the Dallas Mavericks.

Obviously, these guys have the offensive power to smash any team in the NBA, but their defense will have to do better on Sunday.

This is a must-win game for the Warriors. If they lose two games at home, they’re in trouble. This is because, after this game, the series moves to Boston, which is where the Celtics have been phenomenal this season.

Picks: Golden State Warriors to win and cover the spread; under should hit