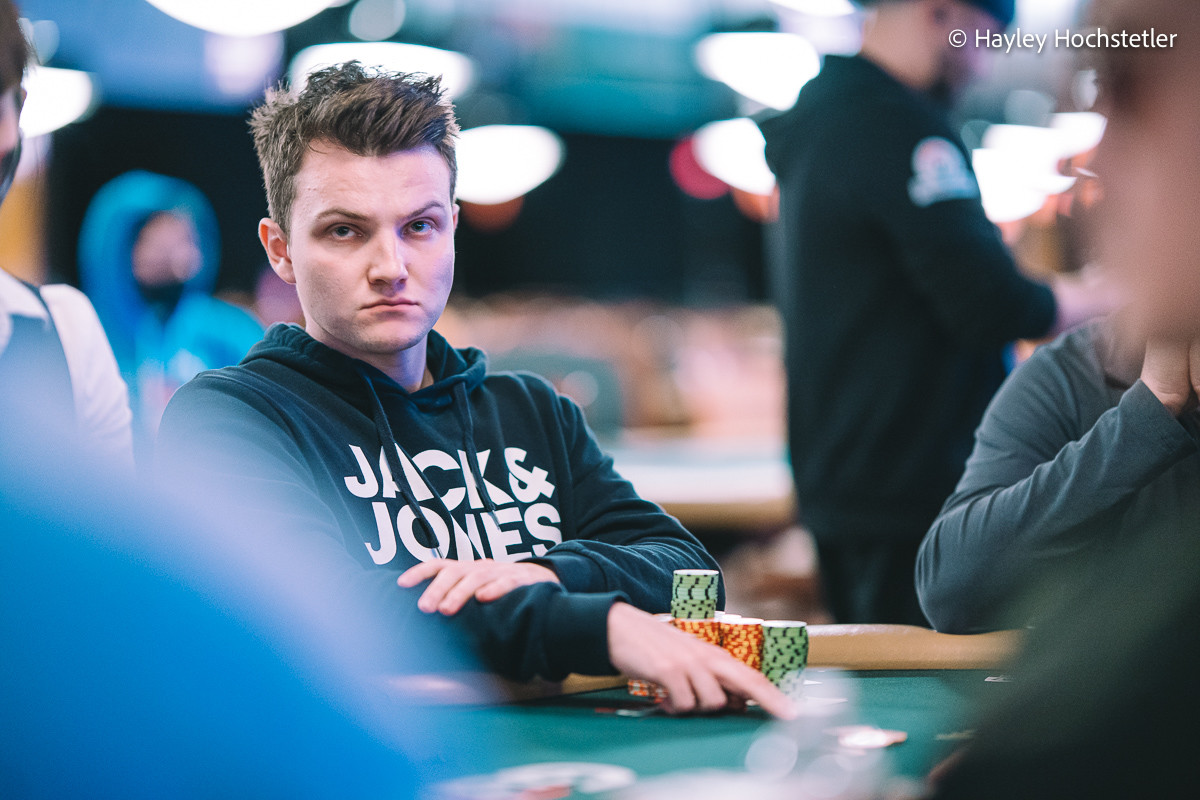 The $10,300 buy-in Super MILLION$ at GGPoker is the biggest and most exciting weekly tournament in the online poker world. This week’s edition is larger than usual thanks to 276 players buying in and creating a $2,760,000 prize pool. Such a healthy turnout has resulted in a first-place prize of more than half a million dollars, and it is Alex “FutureofMe” Kulev who leads the charge towards that massive payout.

Countries as displayed in the GGPoker client

Kulev has more than $2.5 million in GGPoker winnings thanks, in part, to a GG Spring Festival victory, a GG Online Championship win, and getting his hands on a WSOP Circuit ring at the site. However, the Super MILLION$ has not been kind to Kulev, whose deepest run is a 17th place finish a few weeks ago. That means this is Kulev’s first time at the Super MILLION$ final table, and he plans to make the most of the experience. Marius Gierse is one player hoping Kulev can go all the way and bank the $538,138 top prize because he bought 29% of Kulev’s action via the in-built staking software at GGPoker.

Pablo Silva is only a handful of big blinds behind Kulev when action resumes at 6:00 p.m. GMT on November 8. Silva won the Super MILLION$ in July and captured a $260,675 score, which has helped the talented Brazilian to amass more than $5.7 million in GGPoker earnings. Kulev is a narrow favorite going into the final table, but Silva has every chance of joining the list of elite players that have two or more Super MILLION$ victories under their belts. 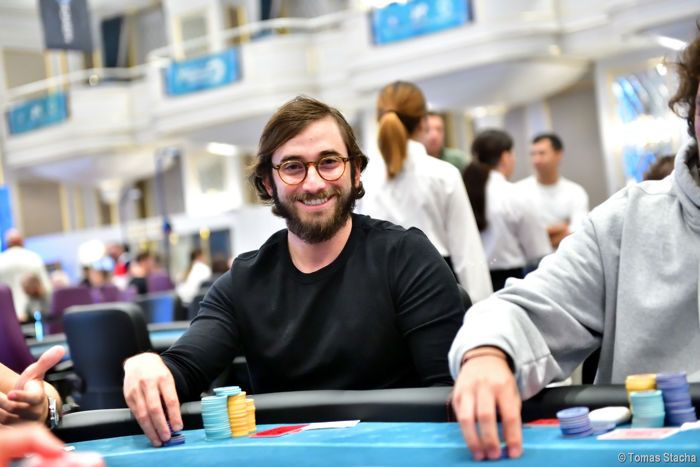 Brazilian Pedro Garagnani regularly cashes in the GGPoker Super MILLION$ but one must go back to July 19, 2022, to see when he last navigated his way to the final table. Garagnani fell in eighth place that day, and will be hoping he can go several places deeper this time around. Sitting down with 48 big blinds will help Garagnani’s cause. Should he finish sixth or higher, the Brazilian’s GGPoker winnings will blast through the $5.5 million barrier.

The man in the middle of the pack, Ole Schemion, is the player the rest of the final table will fear. Schemion has 40 big blinds at his disposal, meaning he can bust four fellow finalists and cause a significant dent in the stack of the other four players. Schemion has two Super MILLION$ wins to his name, including a special edition that he triumphed in May, which was worth $1,447,417. The Austria-based German star also has a brace of runner-up finishes. If you are planning a cheeky final table bet, you could do much worse than backing Schemion to ride this final table home.

Kenneth “Forrest_Li” Edberg only had a single Super MILLION$ in-the-money finish to his name before reaching this week’s final table. Edberg finished 21st in August 2021 and received $25,455. He is now guaranteed at least $67,267 for his efforts. Edberg returns with 39 big blinds in his stack, and knows a second-place finish pushes his GGPoker lifetime earnings north of $1 million.

Thailand’s “crush t0ads” is a relatively unknown quantity at this final table, with only a solitary Super MILLION$ cash to their name. The Thai star finished 16th on October 4 when “WouldILieToYou” emerged victoriously. Crush t0ads seems to know their way around a poker tournament table because they have won more than $488,000 online at GGPoker alone. The fact the amphibian squasher has 37 big blinds in their arsenal means they could very well cause a major upset tonight. 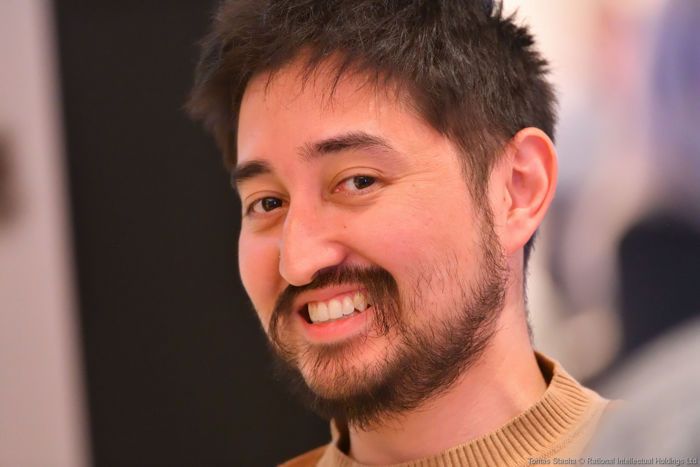 Rodrigo Sirichuk is hoping it is a case of third time’s a charm when play resumes because the Brazilian has reached his third consecutive Super MILLION$ final table. Sirichuk finished third on October 25, and eighth on November 2. Now he has another chance to capture his maiden Super MILLION$ title.

The shortest stack at this week’s final table is in the possession of Finland’s Niko Soininen, yet it still contains 20 big blinds. Fifteenth is the deepest Soininen had finished in the Super MILLION$ before today, now he has a shot at a bankroll-boosting six-figure haul.