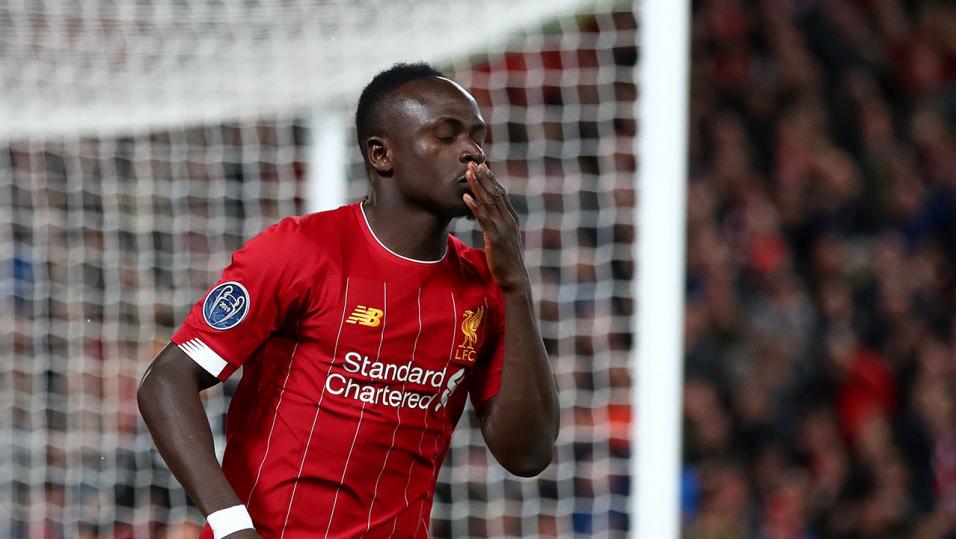 All the best bets as the Champions League resumes

Liverpool take a two goal cushion into their second leg at Anfield and our previewer thinks the Reds will progress comfortably.

Mark O’Haire says: “Liverpool had to dig deep in the first leg at San Siro. The Reds looked set for a goalless draw in Italy until Roberto Firmino got on the end of Andrew Robertson’s corner 15 minutes from time, and Mohamed Salah added a second with a deflected effort late on. But Inter had looked the more threatening side before and after the half-time interval without reward.

“Liverpool 1.618/13 are unbeaten in 15 (W12-D3-L0) and have suffered only two defeats across all competitions this term. The Merseysiders have won all seven of their Champions League matches in 2021/22 and haven’t been beaten at Anfield since March 2021. The Reds have always progressed after winning the first leg of a Champions League knockout tie away.

“Inter Milan 5.905/1 arguably deserved a share of the spoils at San Siro but Simone Inzaghi’s side have earned a reputation as flat-track bullies. The Nerazzurri have proven almost flawless against sides in seventh and below in Serie A but have fallen short against top-six rivals domestically and have been turned over home and away by Real Madrid this season.”

Dan Fitch has come up with a treble that pays out at over 3/1 for Liverpool’s match against Inter and he’s got a Bet Builder for the evening’s other tie.

Dan says: “Backing a team to win when they only need a draw, obviously carries some risk, but the price of 4/7 for a Liverpool victory in 90 minutes, is chunky enough to take that risk.

“Before the weekend, Inter’s previous eight games had seen a maximum of three goals scored and with Liverpool already holding a strong lead, under 3.5 goals seems a safe addition at 4/9. Salah’s goal in the first-leg was his eighth in seven Champions League games this season.

“The Egyptian looks value at 5/6 to score, which brings the accumulated odds of this Bet Builder to 4.27.”

Bayern Munich got a scare in Austria as they drew the first leg 1-1 against Salzburg and our Bundesliga expert thinks both teams will score again.

Kevin Hatchard says: “There’s an argument to say that Austrian champions Salzburg may have already missed their biggest chance to cause a huge upset and progress to the quarter-finals. They led in the first leg through Junior Adamu’s stunning goal, and had Bayern on their heels, but they failed to build on or even protect that advantage.

“Given the contentious nature of Salzburg’s formation (drinks giant Red Bull took over Austria Salzburg and effectively erased the club’s history), it’s hard to root for the club as plucky underdogs. However, 33-year-old coach Matthias Jaissle plays a thrilling brand of attacking football, and there’s a lot to like about the largely young group of players at his disposal. Former Bayern youth Karim Adeyemi is particularly fun to watch, and has bashed in 15 league goals and three UCL strikes this term.

“Salzburg have never reached the knockout round of the UCL before, but they coped admirably with the pressure of the first leg last month, and they certainly won’t come to Munich to simply dig in. They kept just one clean sheet in the group stage, and scored in five of their six matches.”

Kevin’s bet: Back Bayern and both teams to score at 2.06

Our tactical expert has picked a four-fold bet, with one from each of this week’s matches, so here’s what he recommends for the German/Austrain battle in Bavaria.

Alex Keble says: “Matthias Jaissle’s 4-3-1-2 needs to once again sit back, stay narrow, and hope to block all the routes to goal. The midfield diamond was very effective in pushing Bayern into the wide areas where they didn’t want to play, reducing Juilen Nagelsmann’s possession-centric football into something too slow to break through. That happens a lot under his management, and did again in a 1-1 draw with Bayer Leverkusen at the weekend.

“However, a formation change should make the difference. Nagelsmann strangely moved to a 3-2-4-1 formation for the first leg, meaning far too many bodies crammed into those congested central areas. Bayern should move back to a simpler 4-2-3-1, providing greater balance and the platform for a relatively comfortable home win.”