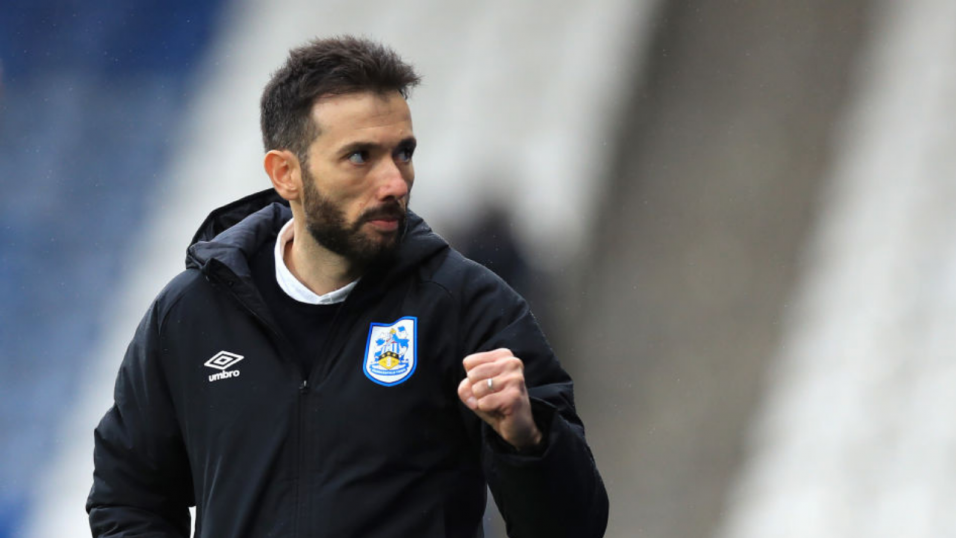 An 11/1 boost to start the weekend

It’s an 11/1 Daily Acca for Paul Robinson tonight, and the action begins in the Championship. Here are his selections:

Terriers to continue in fine form

Huddersfield extended their unbeaten run to 17 in all competitions with their win at Birmingham last weekend and they can actually move into second with a win tonight.

Opponents, Peterborough are bottom of the league – eight points adrift of safety. They have a new manager in charge in the shape of Grant McCann, but he’s lost his first two games – albeit one against Man City in the cup – and it’s hard to see him turning things round here.

Spoils to be shared at Bramall Lane

These two clubs didn’t make great starts to the campaign, but they changed their managers, and are now pushing for promotion.

The pair of them are in good form, however it is worth noting that the Blades were beaten at Millwall last weekend.

Forest have lost just two of their last 14 on the road, and with the hosts unbeaten in seven at home, the draw looks like a good bet at Bramall Lane.

Alaves to remain in trouble

Sevilla are the only team who are really close enough to Real Madrid to stop them winning the title, but with the gap at six points, they need to beat Alaves this evening.

The hosts are second from bottom, and they have won just one of their last six at home – losing twice.

The selection are unbeaten in 12 in La Liga – including five that were away from home. They should be capable of picking up the three points tonight.