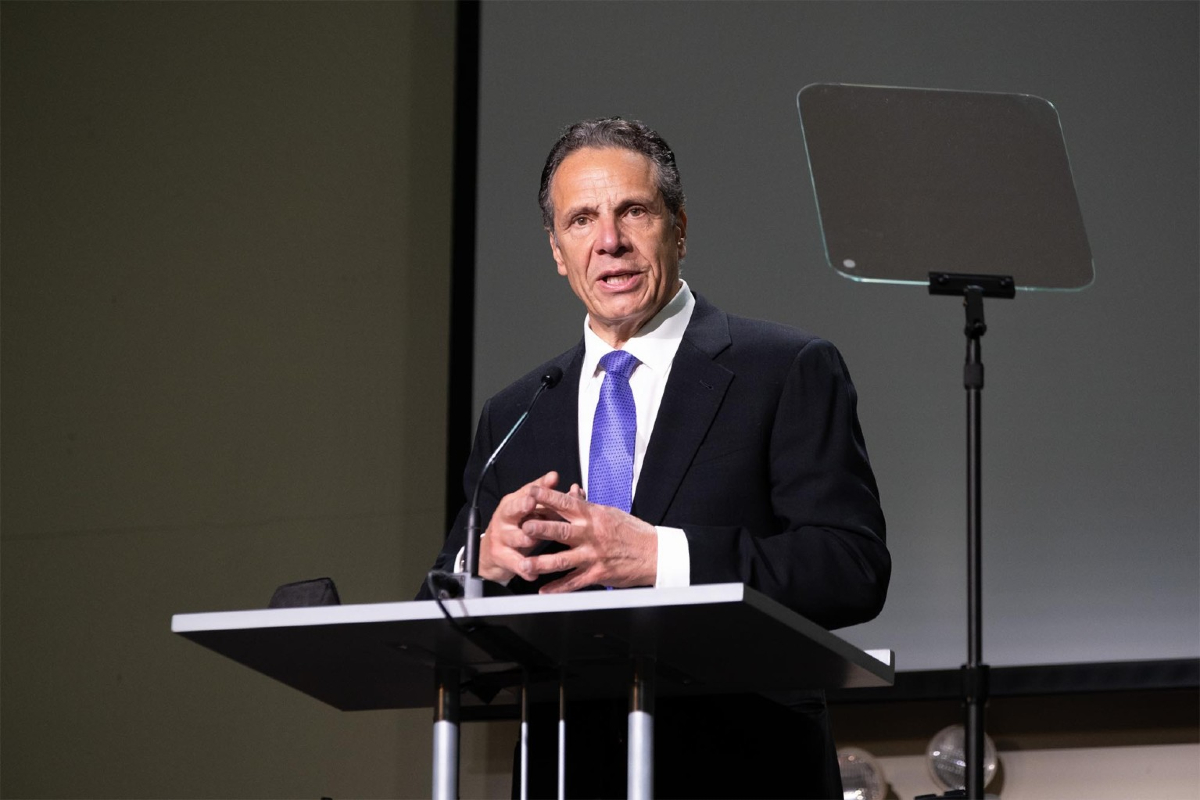 Former New York Governor Andrew Cuomo (D) ended his self-imposed, six-month silence over the weekend. The disgraced politician spoke out for the first time since resigning from the state’s highest office amid turmoil stemming from numerous allegations of sexual misconduct.

Addressing the congregation at God’s Battalion of Prayer Church in Brooklyn, Cuomo blamed cancel culture and the media for his demise. Cuomo resigned last August after a handful of female aides and staffers claimed he made unwanted sexual comments and advances.

Cuomo said Sunday that his political opponents successfully orchestrated a hit job that forced his resignation.

They used cancel culture to effectively overturn an election,” Cuomo said in front of the churchgoers, as reported by the Associated Press. The media outlet likened the event to a campaign stump speech.

“The Bible teaches perseverance, it teaches us to get off the mat,” Cuomo continued. “They broke my heart, but they didn’t break my spirit. I want to take the energy that could have made me bitter and make us better.”

America loves a comeback, and some political bettors took Cuomo’s comments as the start of his reentry onto the political stage.

Cuomo is flush with cash, The New York Times reporting that his campaign account has over $16 million. The governor began tapping into the account last month by purchasing $369,000 worth of media spots to run advertisements in New York claiming he was the victim of cancel culture.

Still, the odds heavily favor Cuomo not running for political office in New York this year. His potential comeback would need to overcome allegations that won’t soon leave the minds and memories of many New Yorkers.

The most damming account involved then-25-year-old Brittany Commisso, one of Cuomo’s executive assistants. Commisso claimed she was summoned to the governor’s Executive Mansion in Albany to help Cuomo with a computer issue in late 2020.

Soon after arriving, Commisso alleged the governor asked whether she was sexually attracted to older men. She told state officials that Cuomo reached his hand up her blouse and fondled her breast.

Albany County District Attorney David Soares dropped a misdemeanor criminal charge against Cuomo for the alleged incident in January. Soares said the allegation was “credible,” but prosecutors concluded that proving guilt beyond a reasonable doubt would be difficult at trial.

Andrew Cuomo’s public declaration that he was a victim generated an unyielding response from New York Attorney General Letitia James.

[A] sick, pathetic man,” said James. “Serial sexual harasser Andrew Cuomo won’t even spare a house of worship from his lies. Even though multiple independent investigations found his victims to be credible, Cuomo continues to blame everyone but himself.”

James’ office is one Cuomo would likely pursue should he try and regain elected office. Cuomo served in the role prior to winning the governor’s office in 2010.

James won the 2018 state attorney general election. She is the first African American and first woman to be elected to the position.