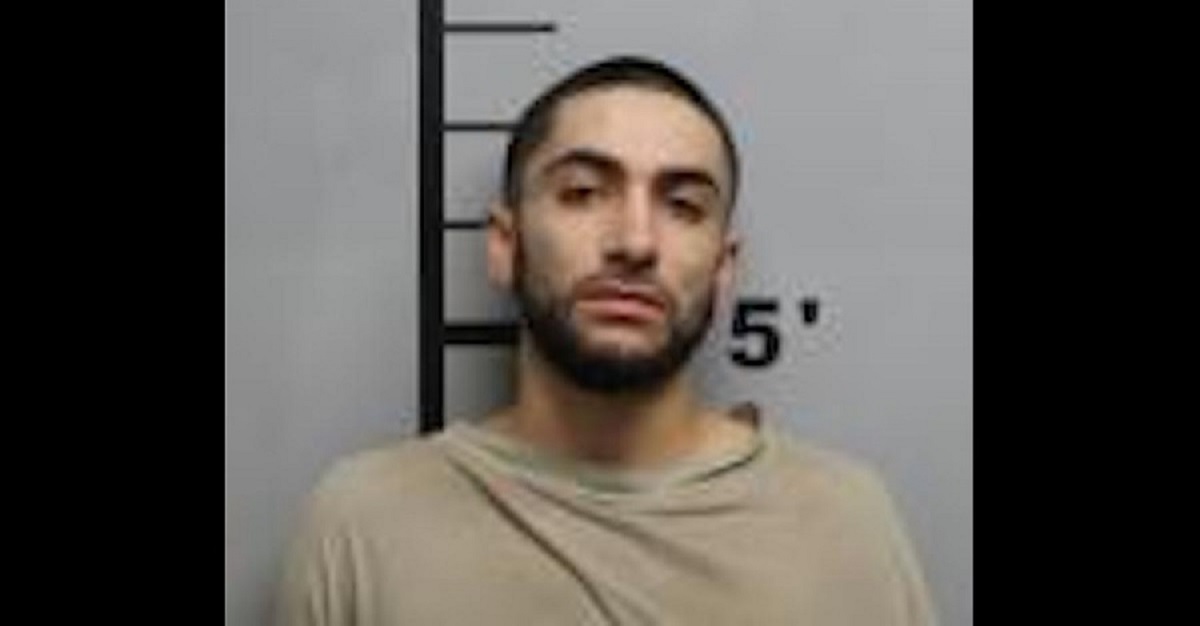 Arkansas Chef May Have Killed Co-Worker Over Winning Casino Ticket

A chef at an Arkansas restaurant may have killed a coworker because he wanted to steal his winning casino ticket, court documents reveal.

A mugshot of Martin Eduardo Tavarez Torres, who is accused of killing a coworker on his second day on the job. (Image: Benson County Jail)

Prosecutors allege Martin Eduardo Tavarez Torres, 21, shot a fellow chef in the back of the head with a 9mm handgun at the La Huerta Mexican restaurant in Gentry, Ark. The incident happened in the kitchen area during work hours, with several staff members nearby.

The victim, Fidel Mercado Reyes, 40, a father of two, died shortly after at the Siloam Springs Regional Hospital.

It was Tavarez Torres’ second day in the job.

According to court filings, Reyes’ relatives told police the winning casino ticket was a likely motive for the killing. The victim planned to redeem it the day he was killed, they added.

Reyes had hit a jackpot playing slots at the Cherokee Casino in West Siloam Springs, Okla. According to his family, the win was either $20,000 or $200,000, because the ticket stated it was worth 200,000 credits.

The victim had been unable to cash the ticket at the time of his win because he did not have a valid passport. The quickest way to get a new one was to travel to Houston. So he made the trip with his brother. The pair returned to Arkansas on November 9, the day before the killing.

They had attempted to claim the money that night, but were asked to return the next day when casino management would be present.

Tavarez Torres is the nephew of Erasmo Santillan, the owner of the restaurant. The suspect had recently moved from Oklahoma and had stayed with the victim the night before the killing. The suspect drove the victim to work the next day.

Witnesses who worked at the restaurant reported that Tavarez Torres was “acting weird.” One said he went to the bathroom for 15 to 20 minutes shortly before the shooting.

Afterwards, he fled the scene in his chef’s garb — a white apron and a black hat — in a dark gray Chevrolet pickup truck. Later that day, he appeared at his sister-in-law’s house, who notified police because he was acting strangely.

The suspect was taken into custody and has since been charged with first-degree battery, aggravated assault, and capital murder or attempted capital murder.

If the casino ticket had been the motive for the killing, then it was all for nothing. Police did not find it among the victim’s property at the hospital. They later discovered it in Reyes’ jacket, back at the restaurant, along with his brand-new passport.