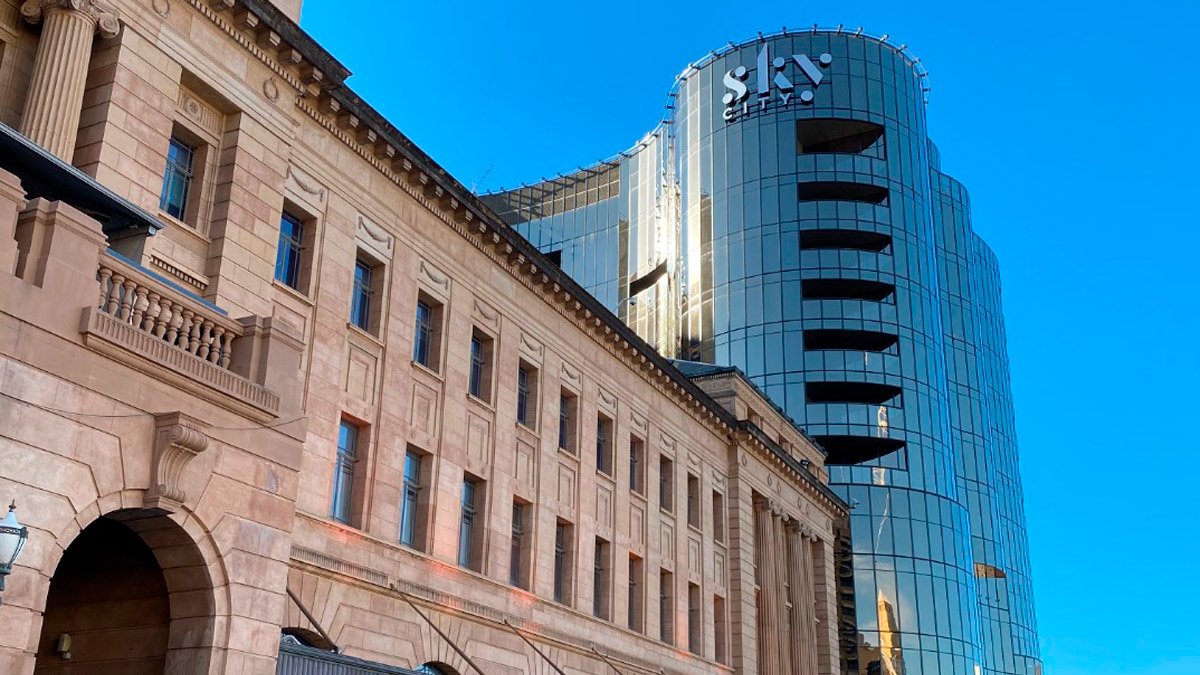 The Australian Transaction Reports and Analysis Centre (AUSTRAC) is targeting SkyCity Entertainment Group’s Adelaide Casino for money laundering. The financial crime regulator started civil proceedings against the casino on Wednesday, in the latest move in a series of actions by the government against compliance failures in the country’s gambling industry.

SkyCity was accused by the financial crime watchdog of breaching anti-money laundering and counter-terrorism financing laws. The operator, which is listed on the New Zealand bourse, could face hefty fines, reports Reuters.

“AUSTRAC’s investigation identified a range of circumstances where SkyCity failed to carry out appropriate ongoing customer due diligence,” AUSTRAC Deputy CEO Peter Soros said in a statement. “SkyCity also failed to develop and maintain a compliant AML/CTF program, leaving it at risk of criminal exploitation.”

The company’s New Zealand-listed shares fell as much as 4% to NZ$2.61, hitting their lowest level since July 14. SkyCity said that the regulator was yet to decide the level of penalty it intends to seek. If AUSTRAC’s claim was to be accepted in whole or in part by the federal court then SkyCity could be subject to a civil penalty “which may be material”, it said.

The latest development follows an investigation by AUSTRAC in June last year, after probes in other Australian states found shortcomings at casino operators Crown Resorts and Star Entertainment Group. Investigations into SkyCity found systemic failures in its approach to anti-money laundering and counter-terorrism financing laws, said AUSTRAC on Wednesday.

Cash that was dirty and appeared to have been buried, and money kept in plastic bags, was used in large transactions at the SkyCity Adelaide casino, according to court documents retrieved by ABC.net. AUSTRAC also argues the casino was aware some of its customers had been charged or arrested in connection with offenses including dealing with the proceeds of crime and money laundering.

The government has been under pressure from consumer advocates and welfare groups to take a deeper look at the industry and bring in more controls on how much people can spend on gambling. Australia is already the world’s biggest gambling nation in terms of losses per person, notes Reuters.