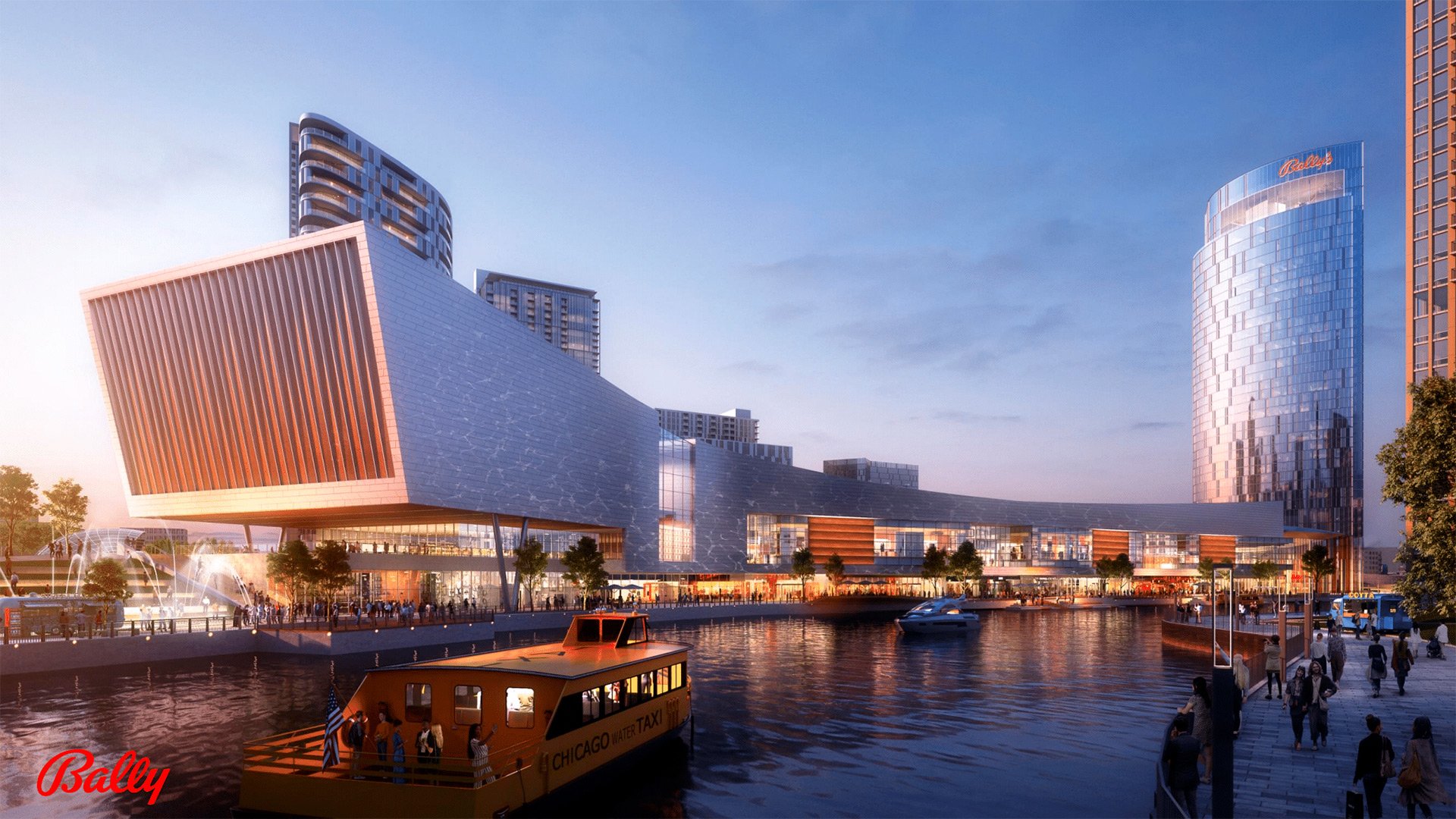 After having exercised its option last month to buy the Freedom Center printing plant site to build its Chicago casino, Bally’s is expected to close the deal with owner Nexstar Media Group this month for $200 million, according to local media reports.

Once the acquisition is closed, Bally’s plans to sell the 30-acre site in River West and lease it back to raise funds for the proposed $1.74 billion casino complex, as announced during the company’s third quarter earnings call last week.

Bally’s CFO Robert Lavan stated during said call that the Rhode Island-based firm is closed and focused on a land sale-leaseback in Chicago “because we think that that’s a core part of the capital structure,” the Chicago Tribune reported.

Dallas-based Nexstar Media Group acquired the Freedom Center site in 2019 as part of its $4.1 billion purchase of Tribune Media, the former broadcast parent of Tribune Publishing. In 2018, Tribune Media got approval for a planned multi-use development at the site including offices, a hotel and thousands of residential units.

During an earnings call Tuesday, Nexstar’s CFO Lee Ann Gliha said that the company is expecting a positive impact on its fourth quarter from “the anticipated sale of one of our remaining real estate properties in Chicago for net cash proceeds of approximately $155 million.” 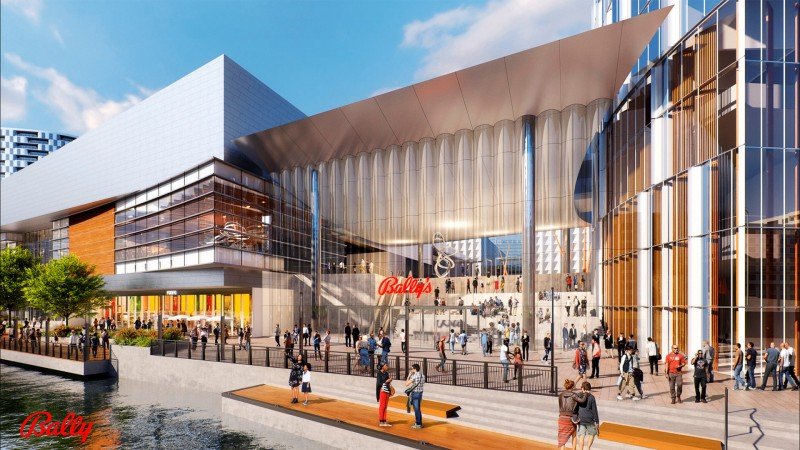 Bally’s won a competition in May to build Chicago’s first casino, which is expected to generate $200 million in annual tax revenue for the city and transform the industrial site into an entertainment destination.

The proposed casino complex would include an exhibition hall, 500-room hotel, a 3,000-seat theater, an outdoor music venue, six restaurants and 3,400 slots and 170 game tables, among other offerings.

Bally’s project will replace the Chicago Tribune printing plant in River West, which was seen by local ecologists as a potentially positive step in the ongoing makeover of the city’s riverfront.

Bally’s filed its Chicago casino license application with the Illinois Gaming Board in August, with plans to open a temporary facility at Medinah Temple by June 2023. The permanent casino is not slated to open before 2026.

Back in July, the company entered a sale-leaseback agreement with Gaming and Leisure Properties for its Bally’s Tiverton Casino & Hotel in Rhode Island and the Hard Rock Hotel & Casino in Biloxi in an effort to help finance the Chicago development. Kim confirmed to Chicago Tribune that Bally’s is entering into a similar sale-leaseback for the Chicago property, providing another source of funding.

Last week, Bally’s announced its financial results for the third quarter ended on September 30, which showed revenue of $578.2 million, up 4.7% from Q2 and 83.7% above Y-o-Y; and a net income of $0.6 million. The company also reported an Adjusted EBITDA for the period of $151 million. When it comes to the first nine months of the year, the company reported $1.7 billion in revenue, net income of $62 million and Adjusted EBITDA of $402.7 million.