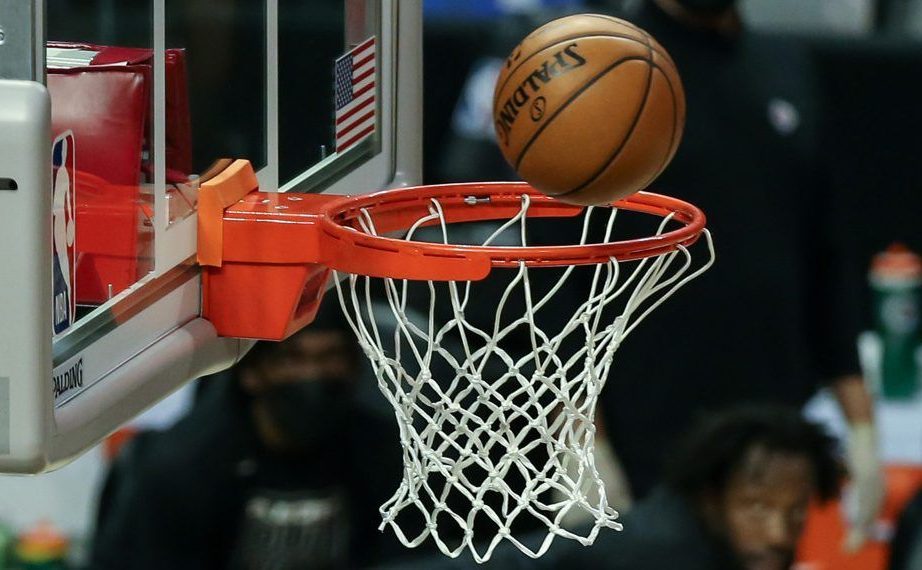 Bet This NBA Underdog to Win Their Conference

Lamelo Ball and his team are

There is still plenty of basketball left to be played and the trade deadline is just around the corner. Still, we can take a good hard look at the futures market and the race for conference winners. The Nets and Warriors are still the favorites to win their respective conference championship, but there is a wealth of talent spread across a number of teams all capable of pulling the upset.

If you’re searching for an underdog to back in their quest for a conference championship, here are the dogs to back.

The Western Conference is simply loaded with teams that could win an NBA title. Golden State is, of course, the favorite at +175. Stephen Curry (26.0 ppg) has been outstanding and Splash Brother Klay Thompson recently returned to the lineup after missing the last two seasons.

Phoenix (+350) leads the NBA with a 37-9 record and is the defending conference champ, but there are a few teams that could easily challenge the Suns and Warriors for Western Conference supremacy. One is Utah, which is 30-18 and listed at +550 to win. The Jazz have the NBA’s best offense (114.1 ppg) and they typically have been strong on defense.

It’s hard not to consider Denver and reigning league MVP Nikola Jokic. The Nuggets are currently sixth (24-21) in the conference with Jokic averaging 26.1 points and 7.6 rebounds per game. Denver is given +1200 odds to win the conference, which are the same odds given to Memphis (+1200).

There is one very intriguing longshot on the board. They are 8-2 in their last ten games and currently fifth in the conference. The Dallas Mavericks are a +2200 longshot, but have exactly what it takes to win the West.

Luka Doncic is a bonafide superstar who averages 25.6 points, 8.8 rebounds, and 8.7 assists per game. Kristaps Porzingis (19.9 ppg, 8.0 rpg) gives the Mavs another big-time player. The rise of G Jalen Brunson (15.8 ppg) has given the Mavs a solid second point guard and role players like Tim Hardaway Jr. (14.3 ppg) and Dorian Finney-Smith (10.3 ppg) give Dallas a formidable starting five. Don’t forget, the Mavs are a top-5 defense as well.

Dallas is expected to go out get another frontcourt stud before the trade deadline. The rumors have Dallas linked to either Detroit’s Jerami Grant or Atlanta’s John Collins. If one of those two comes to Dallas, a small wager on the Mavs could pay off in a big way.

There were many that felt like the East was even more stacked than the West this year. That might be true. Brooklyn is still favored at -125 to win the conference, but Kevin Durant is hurt and will miss four to six weeks.

The defending champion Milwaukee Bucks are currently just a game out of first but in fourth place. They are listed at +325 at the highest rated online sportsbooks. Miami, the current leader at 30-17, is given +500 odds to win and the Bulls are listed under +1000 odds at +900.

On paper, it looks like the Sixers (+1200) are the prime candidate for a longshot to take the East. The Sixers do not appear any closer to a deal for Ben Simmons, which means they likely won’t get a difference-making player at the trade deadline. Without that, there’s another longshot candidate worth a look.

The Charlotte Hornets have been either No. 1 or 2 in scoring for most of the season. They can fill it up. On the other end, they need help and they might get it at the trade deadline. LaMelo Ball (19.0 ppg, 7.6 apg) and Miles Bridges (20.1 ppg, 7.4 rpg) lead a lineup that can score. The Hornets have five players scoring over 16 points per game.

Mason Plumlee has been their guy in the middle, but he’s not much of a rim protector. The Hornets have been looking at acquiring Indiana C Myles Turner, but he is hurt. Other possibilities include Mitchell Robinson and Mo Bamba.

If the Hornets can get a strong defender or two before the deadline, it would certainly be a step in the right direction. Charlotte has won seven of its last ten games and would be a tough draw for anybody in the postseason. The Hornets have beaten all of the East’s top contenders except Miami and Chicago but still have remaining games against both teams.

At +5000 odds at YouWager.lv , Charlotte is a huge longshot, but crazier things have happened.