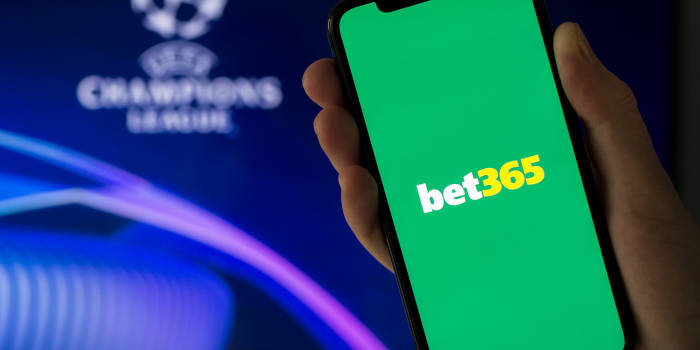 Online sports betting and gaming operator bet365 announced it has signed a multi-year partnership with the Cleveland Guardians to mark the arrival of its online sportsbook in Ohio.

Affirm Presence in the Cleveland Community

The agreement between UK-based bet365 and the MLB franchise, Cleveland Guardians, comes just days after Ohio officially launched its sports betting market on January 1, 2023, and at a time when the Guardians are bidding to retain their first AL Central title since 2018.

A spokesperson for bet365 commented on the development, expressing the excitement for everyone at the operator with the partnership, looking forward to becoming part of the exciting future of the Cleveland community where “The Guardians’ rich history is deep-rooted.”

The partnership made the Stoke-on-Trent-based online gaming operator the Guardians’ exclusive mobile sports betting partner and will provide a boost to the team led by American League Manager of the Year, Terry Francona, to its second consecutive year of success.

Vice president of Corporate and Premium Partnership at the Cleveland Guardians, Ted Baugh, spoke on behalf of the MLB franchise and expressed the team’s excitement “to work with bet365 as [its] exclusive mobile sports betting partner and welcome” the operator to Ohio.

“There is a tremendous bond between our organization and bet365,” Baugh continued, hailing bet365 as “one of the world’s leaders in online gambling,” and convinced that the operator will live to its fame and popularity among 90 million customers worldwide and provide the fans of the Guardians with “a trusted source” that will complement the Guardians “success on and off the field.”

Fans of the Guardians will see the new partnership for the first time at the Guards Fest at Huntington Convention Center on January 21, when the bet365 lounge will offer those aged 21 and over exclusive bet boosts and prize giveaways throughout the day.

Commenting on the upcoming festival, Baugh said that the Guards Fest “will provide… a great introduction to bet365 and give a glimpse of the many activations and entertainment opportunities” that will be available to the fans throughout the season and beyond.

“The Guardians are an elite franchise, with a passionate and loyal fanbase, and we’re excited to create fan-focused activations that give back to the faithful Cleveland baseball fans,” added the bet365 spokesperson.

A press conference on Thursday at the ballpark is expected to hear the club’s plans for upgrades to Progressive Field, including a sportsbook component in the new designs.