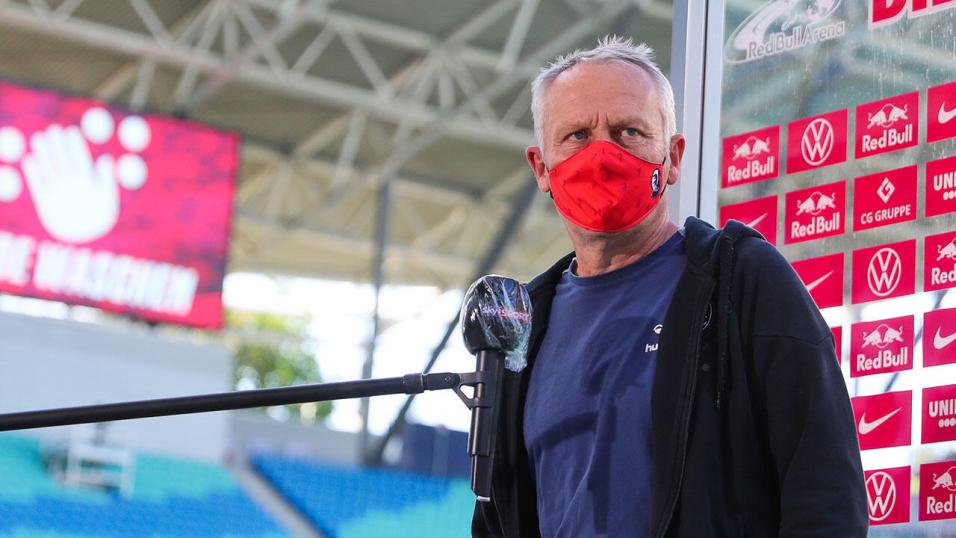 After picking up an odds-against winner in France, Kev’s looking for another cup success in Germany.

“Both teams are having excellent seasons, and if you look at the last 21 competitive games each has played, they have found the net in at least two thirds of those outings.”

We had to wait a while, but Nice came through for us in the end as they beat fourth-tier Versailles 2-0 to cover the Handicap, and at nine corners to two they won the Corners Match Bet comfortably too.

We’ll swap the French Cup for the German Cup now, because Bochum are up against Freiburg in the DFB Pokal, and there’s a rare semi-final spot up for grabs.

Bochum are having a tremendous season. With 29 points on the board, last season’s Bundesliga 2. champions are only a few results away from securing their safety in the top flight ahead of next season. At home, they have been particularly good, losing just three times. Indeed, they smashed Bayern last month by four goals to one at the Ruhrstadion.

Freiburg are doing even better. They are improbably still in the mix for Champions League qualification, and they now find themselves just two wins away from a showpiece final in Berlin. They are in terrific form, having won four of their last six competitive games, including a 4-1 victory at Hoffenheim in the previous round. Charismatic coach Christian Streich continues to work wonders.