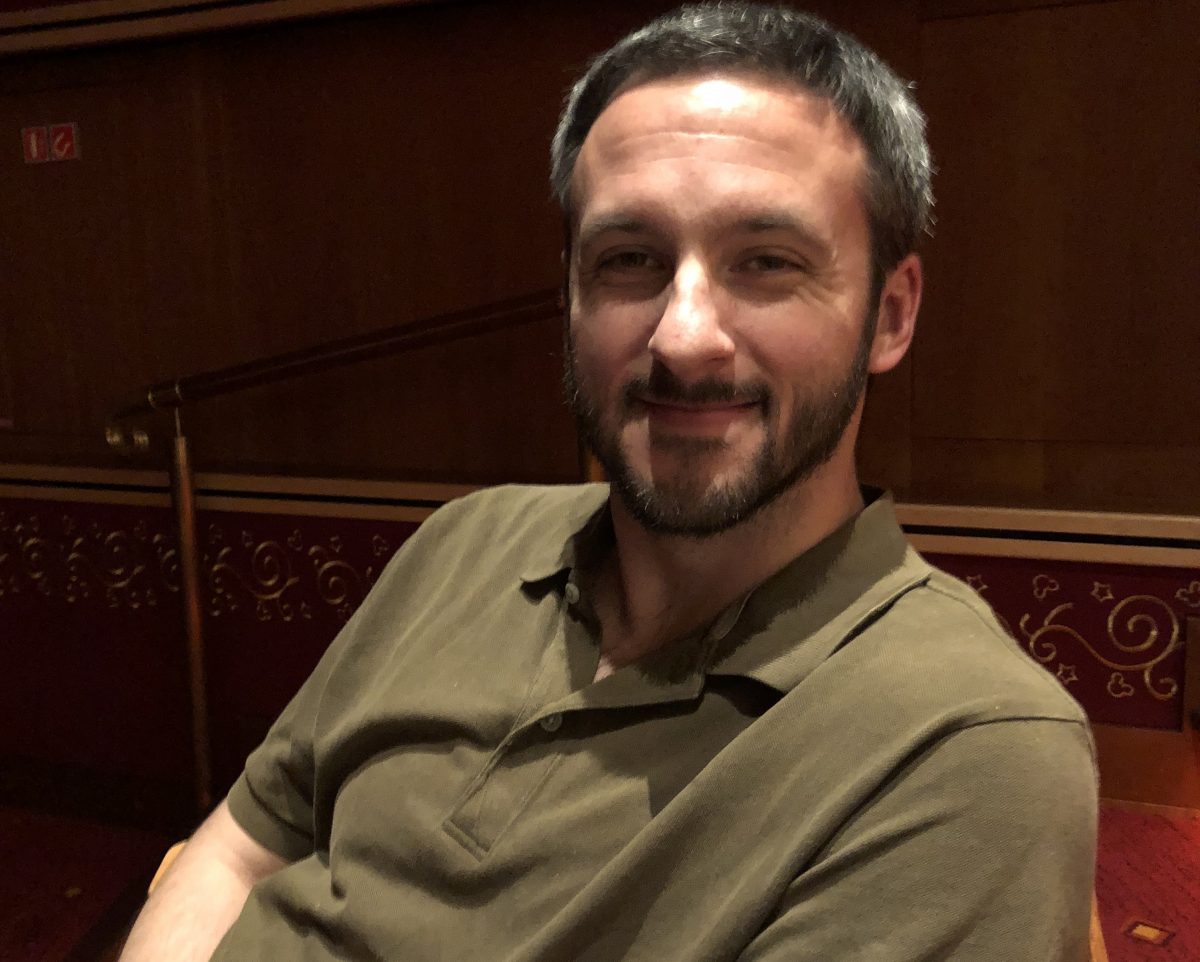 CardsChat member Chris Robinson is set to take on some of the best poker players in the world after winning a $30K PokerStars Platinum Pass.

The long-time forum moderator from Ontario, Canada, hit the top prize on PokerStars ON after grinding his way through the Chests and Ladders promotion.

After earning enough points and literally rolling the dice, Robinson found the right chest and won the jackpot. It wasn’t until he’d checked — and rechecked — that he realized the prize wasn’t worth $30, but the opportunity of a lifetime.

Robinson has been a CardsChat member for more than five years and helps moderate the forum. When he’s not maintaining order within the community, he’s playing online. Robinson has been embracing all PokerStars ON has to offer since it entered the newly regulated market of Ontario in June.

The offer that caught his attention over the last few weeks was Chests and Ladders. The promotion was an opportunity for PokerStars ON players to exchange points for dice rolls. Each roll of the dice moved players around a prize board featuring 49 squares. 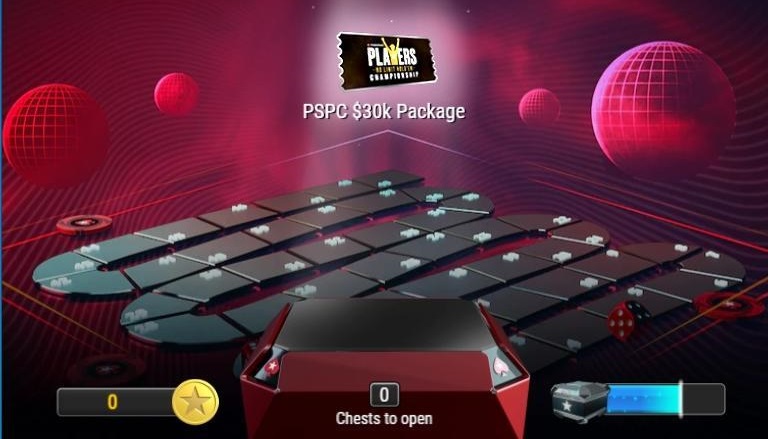 The prize board that gave Robinson his Platinum Pass. (Image: CardsChat)

Robinson was one of the 0.5%. He got there by playing two $10 Spin & Go tournaments each day for two weeks. That earned him enough points to reach the 48th square last Thursday. Then, while he was playing the CardsChat league event on Friday night, he fired up two more Spin & Gos.

Winning one of those gave him the final roll he needed to reach the final square. The chest appeared, Robinson clicked to open it, and the mystery prize revealed itself.

Robinson, who forum members will know as CRStals, glanced at the screen and thought he’d won a $30 satellite ticket. However, that wasn’t the case. It took a moment for reality to sink in but, when it did, he realized it was a prize package worth $30K.

“I saw the PSPC logo at first and thought sweet, a satellite ticket. The description said PSPC $30k Package and, after getting confused thinking it was a $30 satellite ticket, I realized that it was in fact a platinum pass,” Robinson told CardsChat.

What’s a Platinum Pass worth? Well, it’s worth $30K, but that’s not the whole story. Platinum Pass winners get free entry into the $25K PokerStars Players No-Limit Hold’em Championship (PSPC).

The high-stakes event will take place in the Bahamas between January 22 and February 3. In addition to the tournament entry, Platinum Pass holders get $5,000 to cover expenses and VIP treatment once they arrive in the Caribbean.

Then, for a final dusting of sweetness, everyone in the tournament has a shot at winning the PSPC title, where the winner could take home a shiny trophy and a seven-figure sum of money. 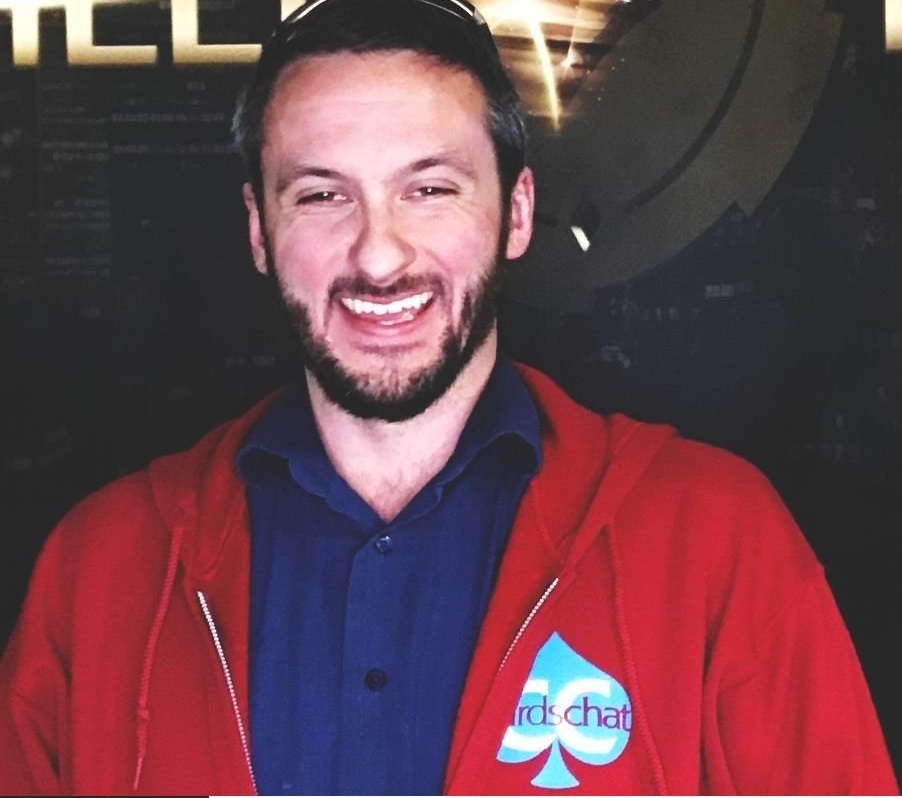 That’s what Platinum Pass winner Ramon Colillas did in 2019. The Spaniard had less than $10K in live earnings prior to winning his Platinum Pass. After winning the PSPC main event for $5.1 million, he’s been cashing in tournaments around the world as a PokerStars Ambassador.

In short, Colillas achieved the dream of going from a grinder to a poker millionaire. Now, Robinson is hoping it’s his turn. The right run of cards and some sound decisions could help him become the next PSPC champion, and everyone in the CardsChat community will be rooting for him.