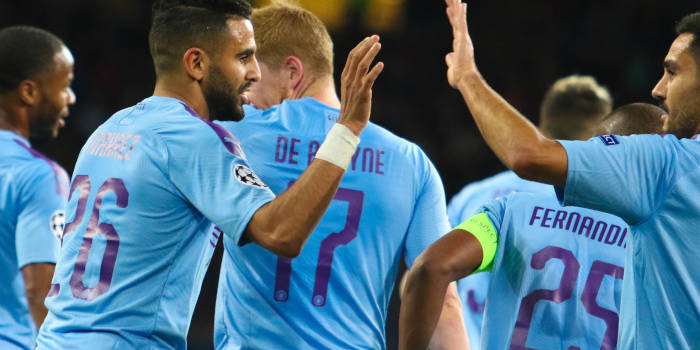 Chelsea’s first home game of 2023 is against the reigning champion of the Premier League. Manchester City are coming to Stamford Bridge determined to win all three points, which they need in order to stay in the title race with Arsenal.

Chelsea are sitting in the no.9 position, but their ambitions are much higher than that. The Blues want to finish the season in the top portion of the Premier League table, but for that, they need to start playing much better soccer.

They’re 1-1-0 since the end of the World Cup, which may not seem too bad. However, they had a relatively easy job in those two games. First, they played against Bournemouth and won 2-0. Then, they drew with Nottingham Forest in their first game of 2023.

To be fair to Chelsea, they were much, much worse before the World Cup break – that’s when they lost three straight league games.

Luckily for the Blues, they do have a fantastic roster with some amazing players in all positions. The problem is that the same goes for many other Premier League teams in 2023. One of those is Manchester City, the reigning champion.

A Must-Win Game for Manchester City

On the last day of 2022, Manchester City drew 1-1 with Everton at Etihad Stadium despite being a -714 favorite in the eyes of the bookies. The failure didn’t cost them the no.2 position in the Premier League, but it did increase the gap between them and Arsenal. Right now, the Gunners – who are sitting top of the table – have seven points more than the reigning champs.

Nevertheless, the season is long, and they still have a good chance to get to the summit of the EPL table. In fact, the season isn’t even at its halfway point. That’s good news for the Citizens, who still remain the no.1 favorite to win the title, priced at -139.

The rematch of the 2021 Champions League Final is bound to be a real thriller. Both teams are in need of points, so you can be sure both will give their utmost on the pitch of Stamford Bridge. Still, we think the player quality is on the side of Manchester City. The Sky Blues are coming to London to grab all three points and we think they will do it.