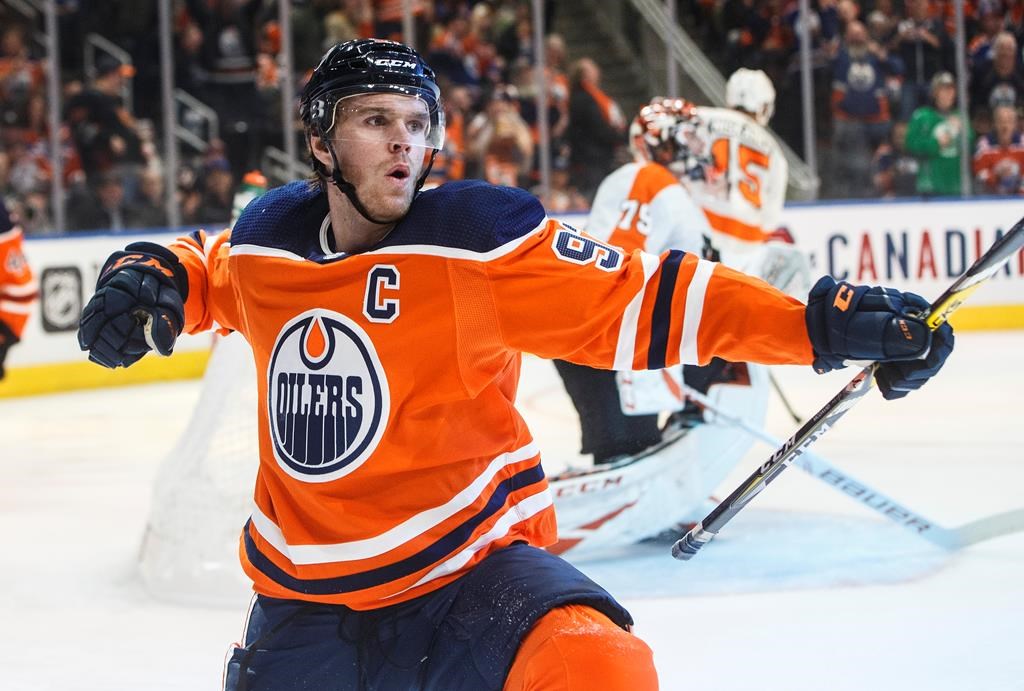 As we near the four-year anniversary of the PASPA repeal, there aren’t many sports betting firsts left to be claimed. But one of those happened on Friday when NHL All-Star Connor McDavid signed an endorsement deal with BetMGM.

With the Edmonton Oilers captain now a brand ambassador for the mobile sports betting and iGaming operator, McDavid becomes the first active player from one of the “big four” North American major professional sports leagues to promote a US sportsbook.

I am very excited to partner with BetMGM as they continue to shape the future of sports betting,” McDavid said in a statement. “It’s also a real honor to be on the same BetMGM team with star athletes like Wayne Gretzky and Kevin Garnett, both of whom I admire very much.”

While he toils in Edmonton, the northernmost North American city with a major league franchise, McDavid is very much a star in the NHL as one of the most dynamic offensive talents in the league. A two-time winner of the Hart Trophy, which is bestowed upon the NHL’s most valuable player, McDavid won it last year after racking up an impressive and league-leading 105 points in a COVID-shortened, 56-game season. He’s on pace to lead the NHL in points for the fourth time as he has 79 through 54 games with Edmonton.

Nothing Gray About McDavid’s Deal

Technically, McDavid is not the first active player from an NHL, NBA, NFL, or MLB team to sign with a sports betting operator.

Canada legalized single-game sports betting last year. Now, Ontario is in the process of allowing regulated sportsbooks to operate in the province effective next month. However, it’s uncertain whether Bet99 will be one of the sportsbooks approved to operate.

The NHLPA, the players’ union, told players last October that it reached a deal with the league to allow players to sign with sports betting operators, Friedman noted in his article last month. It’s allowed provided it’s done in jurisdictions where single-game betting is legal. Endorsing players cannot be shown betting nor can they endorse betting on NHL games. The arrangements also cannot tie the sportsbook to the club unless there’s already a relationship between the two.

Why the Deal Makes Sense

There will be a few raised eyebrows with the announcement. However, sports betting is now a legal and well-regulated product. So, having active players as endorsers should be considered on the same level as teams having official sports betting partnerships.

It makes sense that the first active player to endorse a sportsbook is a hockey player. The NHL was the first league to embrace Las Vegas, awarding the city an expansion franchise for the 2017-18 season. The league also held its All-Star Game on the Strip last month.

It also makes sense that BetMGM is the promoted sportsbook. T-Mobile Arena, home to the Las Vegas Golden Knights, is owned in part by MGM Resorts International. MGM Resorts operates BetMGM through a joint venture with Entain.

Finally, it also makes sense given the pending launch in Ontario, Canada’s largest province. That launch will take place as hockey’s regular season winds down. Ice hockey, Canada’s national winter sport, should be a major market in Ontario and other Canadian provinces. That’s especially once the Stanley Cup Playoffs launch.