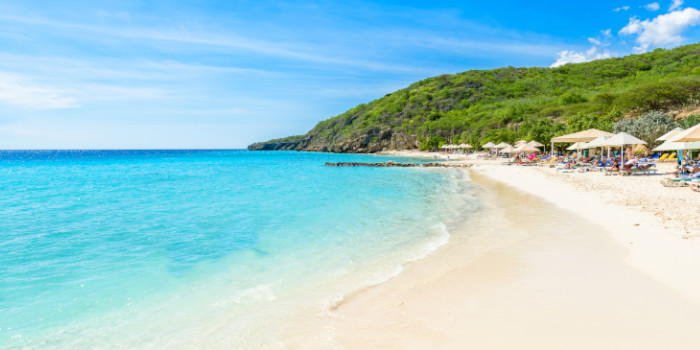 Curacao Setting Up the New Schedule for Its Gambling Overhaul

The island then accepted the support of the Dutch government in an attempt to withstand the effects of the Covid-19 pandemic. In return, the Netherlands asked for updates regarding specific reforms in Curacao. The upgraded schedule was supposed to be completed by January 1, 2023. The progress of the upgraded gaming bill will be the topic of discussion of an official public debate that will take place this month, according to the agreement inked between the island’s Minister of Finance and the Dutch Minister of Legal Protection, iGB reveals.

These much-anticipated updates refer to a series of details regarding online gambling laws on the island. For the time being, the current gambling legislation regulates one of the most liberal licensing systems in the industry. The licensing of gaming operators is handled by four private businesses on the island. Each of these businesses holds a master license issued by the government. Operators must pass very low barriers to be granted a license and access to the market. At the same time, operators are subject to low levels of scrutiny.

These aspects are prone to go through significant changes according to the newly scheduled changes in legislation. Curacao plans to adopt additional anti-money laundering measures while also preparing to ask licensees to show proof of having a minimum of three employees occupying “key positions” on the island.

According to Curacao’s Finance minister Javier Silvania, some operators may be forcefully removed from the market once the new license regulations will officially come into effect. Silvania also explained that the removal of these operators would not be a problem for the minister that he is ruling over.

According to the Dutch government’s Q4 update, the new gaming bill should be introduced to the Parliament in February 2023. The same report, however, mentioned the fact that the respective timeline might suffer a delay because of important stakeholders’ input. The first quarter update for 2023 explained that this is exactly what happened, leading to the postponement of the new legislation. As a result, the Temporary Work Organization, which is the Netherlands’ governmental body responsible for implementing the reforms tied to the Covid-19 aid, was still waiting for the adjusted schedule from Curacao’s Ministry of Finance.

The new regulation would allow the formation of a new independent gambling regulator that would be known as the Curaçao Gaming Authority. The new authority would be responsible for granting licenses to Business-to-Business and Business-to-Consumer operators in exchange for licensing fees.

Last December, 1xBet, one of the leading online sports betting companies in the world, was put face to face with the imminent threat of having to file for bankruptcy in Curacao. The news came after the company faced a long and difficult legal battle with the Foundation for the Representation of Victims of Online Gaming.